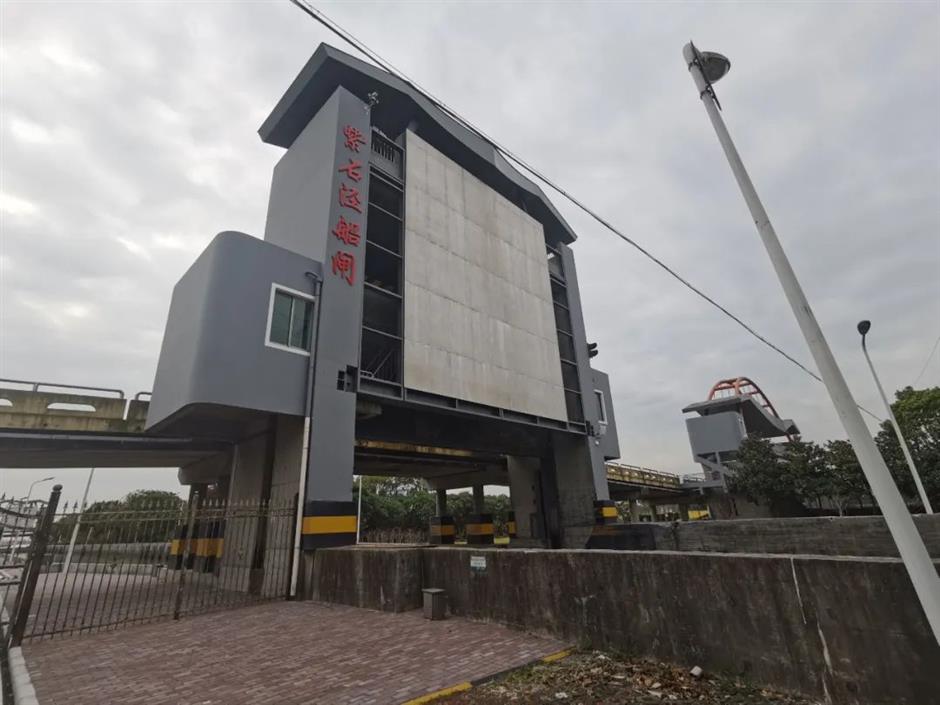 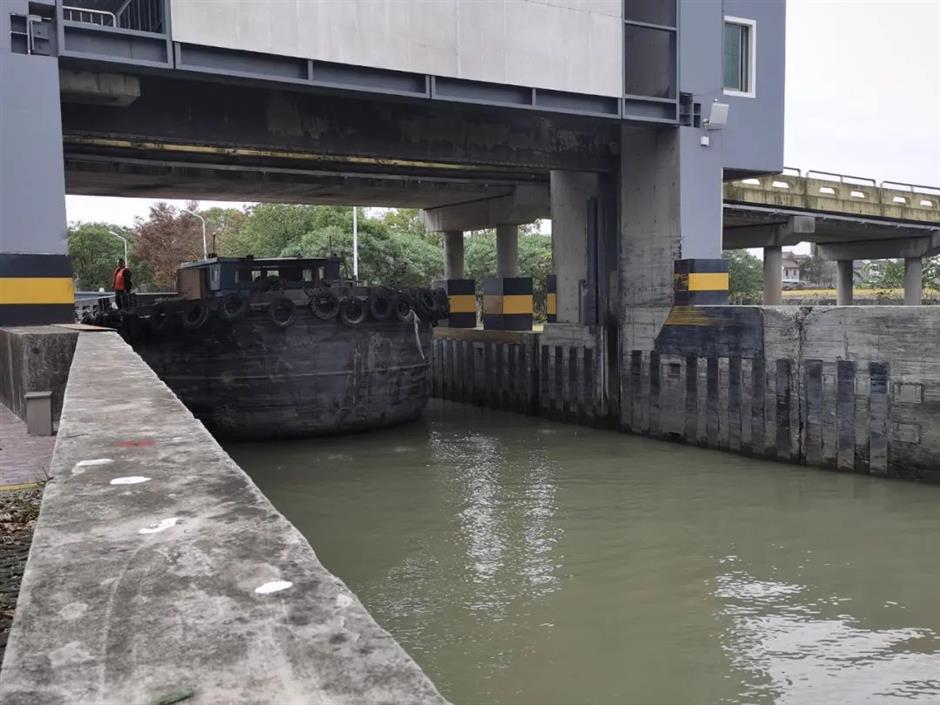 A ship passes the navigation lock installed with a water electronic toll collection system on the Zishi River in Songjiang District. 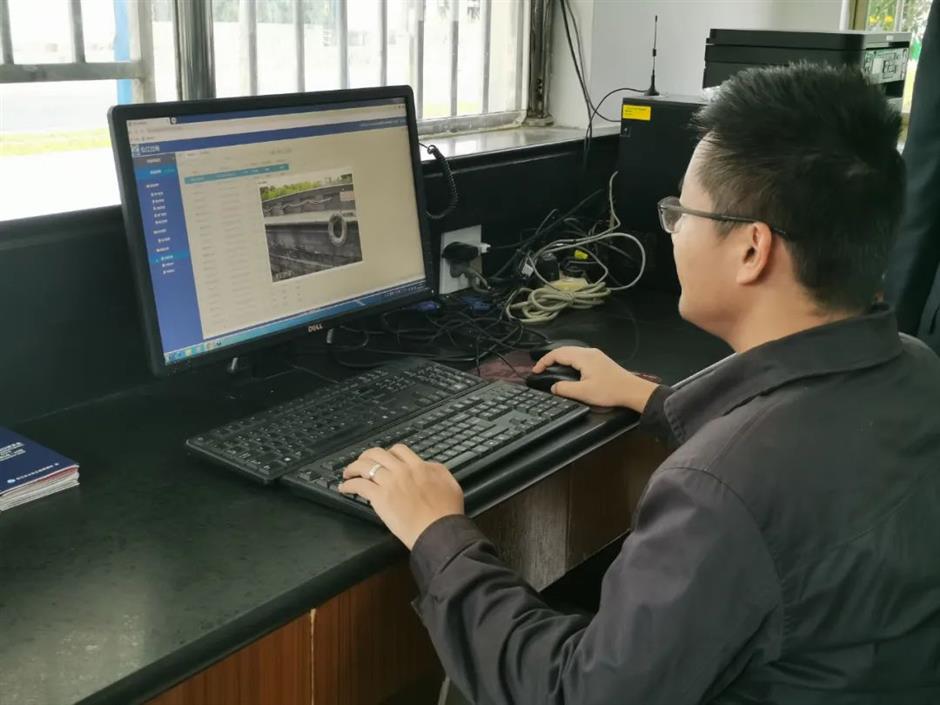 Shanghai’s first water electronic toll collection system has been installed at a navigation lock on the Zishi River in Songjiang District to allow ships to pass quickly.

As a ship equipped with a sensor card approaches, a computing system at the river’s control station automatically recalls key information, including the ship’s physical attributes, staff information, loading capacity and navigation history. After this is confirmed by an administrator, the lock opens and a camera records footage of the ship passing the lock and sends the video back to the computing system.

The water ETC saves waiting time for ships, and crew members no longer need to get off the ship and register information onshore.

Ship owner Li Zhixian said: “The majority of water gates in Shanghai are double dike gates, so the contrast between water levels inside and outside a gate is sharp. Occasionally, we would climb almost 2 meters from the deck to the control station onshore. Safety hazards loomed. Young men like us can manage, but older crew members would find it difficult to do the climbing. On a rainy or winter day when the surface onshore is icy, climbing can be even more dangerous.”

The system has an auxiliary function in that it can caution ship owners about water gates’ maintenance so they can make alternative travel plans in advance, according to Jiang Bin, deputy chief of the Songjiang District Water Project Management Station.

Water management authorities in Songjiang started to develop the system in 2019 and a trial was launched at the Zishi River water gate in October. So far 50 ships have been equipped with an ETC sensor card.

Songjiang plans to install the system on three other water gates in the district.