“Pudong 1990-2020,” a documentary production about the rapid development and achievements of the Pudong New Area, will air on Thursday and Friday at 9pm on Docu TV.

Produced by Shanghai Media Group’s Documentary Center, the documentary records the remarkable changes and transformation of Pudong over the past 30 years.

On April 18, 1990, China’s central government announced the development and opening-up of Pudong. Great importance has been attached to the area's construction and development.

According to Zhu Hong, chief director of the documentary, they visited local archives and people who were engaged in Pudong’s planning and development to gather first-hand materials. Many valuable visual sequences will be displayed for the first time. 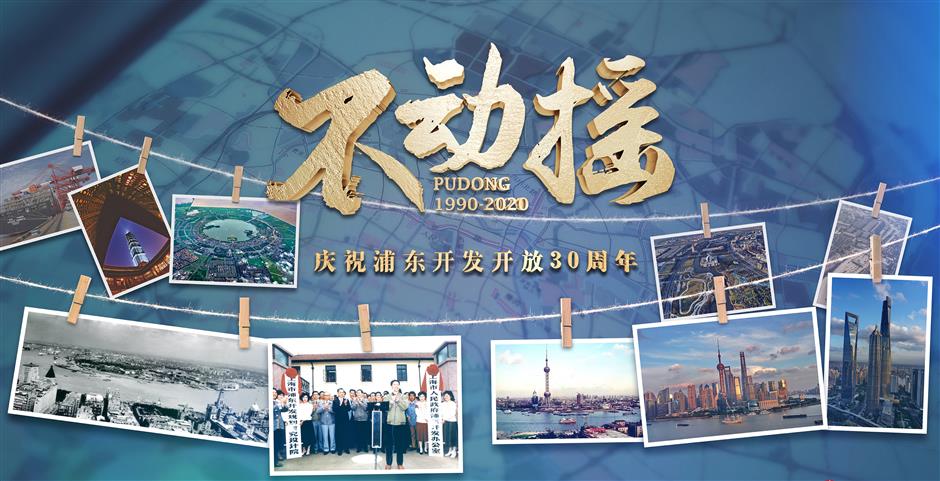