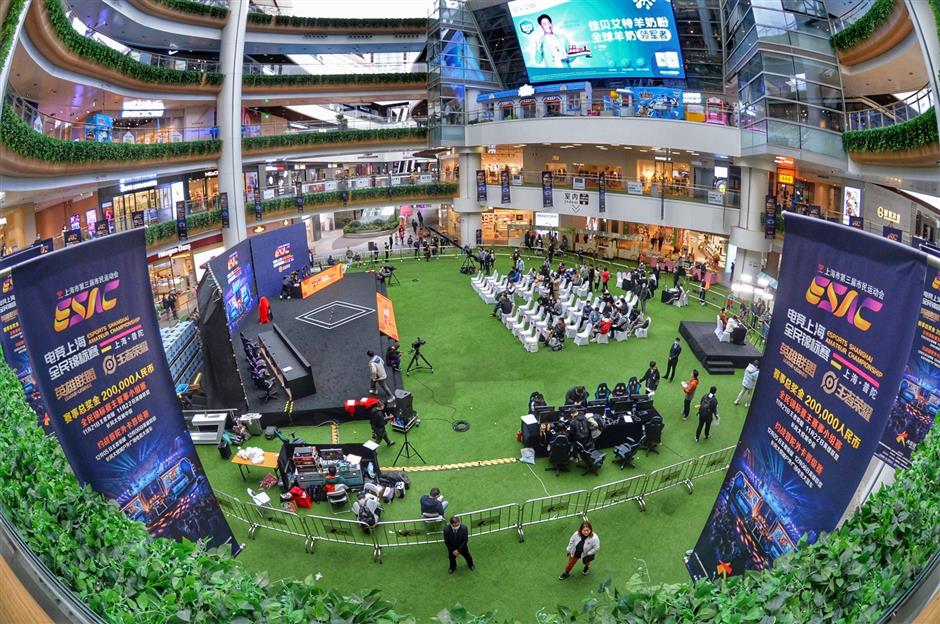 The offline competition of the eSports Shanghai Amateur Championship began at Changfeng Joy City in Putuo on Saturday.

More than 500 local electronic sports teams have applied to take part in the city’s first amateur eSports contest, which officially launched its offline knockout matches over the weekend.

With a total of 200,000 yuan (US$30,480) up for grabs, the eSports Shanghai Amateur Championship encourages players and teams from both home and abroad to enter. It is part of the 3rd Shanghai Citizens Sports Meeting.

Sixty teams from the 500 will fight for the final championship on the most popular computer and mobile MOBA (Multiplayer Online Battle Arena) games, "League of Legends" and "Honor of Kings".

The offline competition for the championship kicked off at Changfeng Joy City in Putuo District on Saturday. The first batch of winning teams fought in the atrium of the shopping complex, with their competition live broadcasted on a large screen.

“Without the contest, I may never have the chance to showcase my talent and techniques in the game Honor of Kings,” said an urban management official surnamed Wang, with Taopu Town, Putuo District. His team was selected to take part in the first round of competition at the mall.

Wang organized a team with his colleagues and friends. They’ve pass the qualification matches held online in the past two weeks. 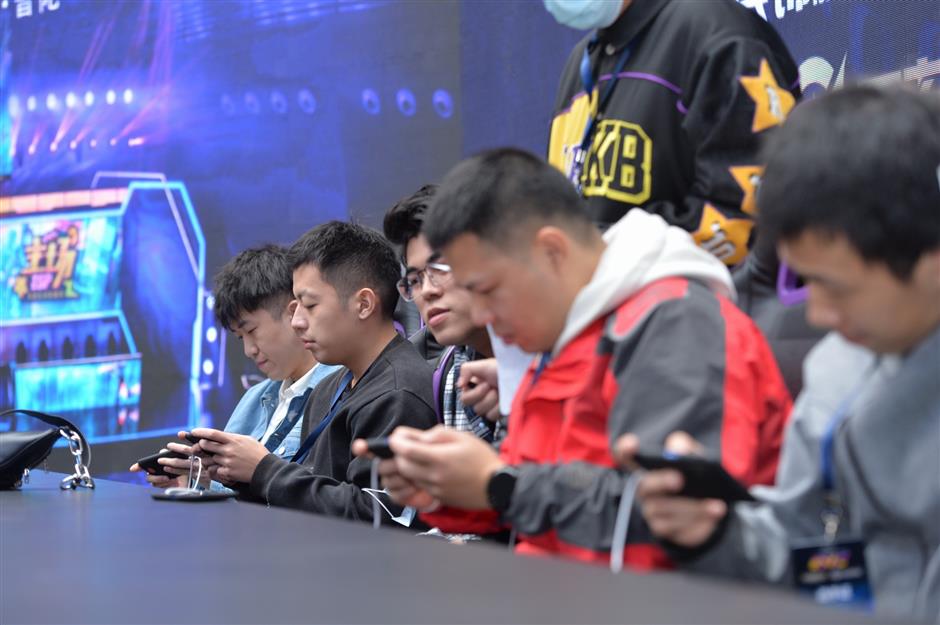 Wang spent over two hours a day after work on the mobile game. It was nothing but a pastime at the beginning, but he was later determined to become a professional player amid the city government’s efforts to promote eSports culture among the public.

The value of Shanghai's eSports sector is expected to reach 19 billion yuan (US$2.88 billion) this year, according to the Shanghai eSports Association.

Knockout matches of the amateur championship will be held through to December 13 at Changfeng Joy City, IMBA E-Sports Center at the Global Harbor mall in Putuo.

The final competition will be held at the Electronics Sports Park center on December 19 and 20, according to the Putuo District Culture and Tourism Bureau, one of the organizers of the event.

All matches will be livestreamed online. 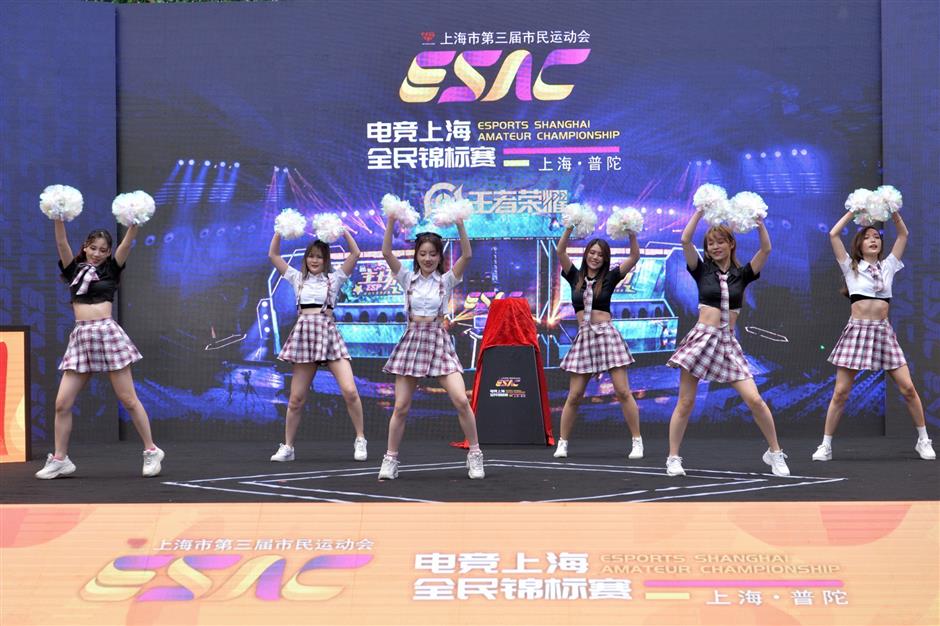