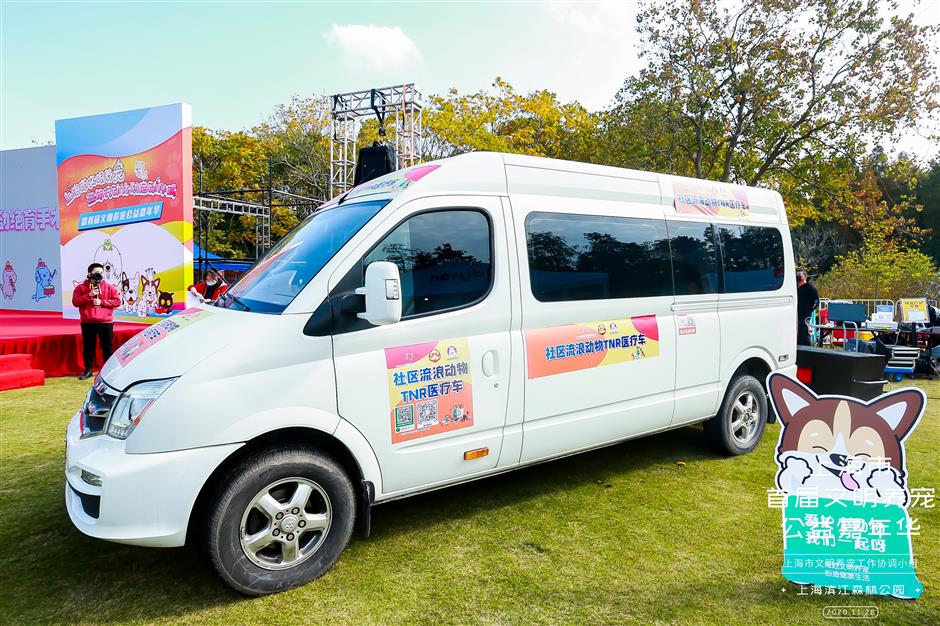 The city’s first sterilization operation vehicle for stray cats will be in operation by mid-December, authorities said on Monday, with a pilot project expected in Zhoujiadu Subdistrict of the Pudong New Area.

The foundation is appealing to the public to keep pets in a civilized way and to rescue stray animals,

TNR (trap, neuter, release) is an effective way of controlling the number of stray animals and more humane than euthanasia, the Animals Asia charity said.

However, the civilization office said only one vehicle in the city is far from enough and is hoping that enterprises can get involved.