Booking nucleic acid tests to be in English

Foreigners in the city will soon be able to book nucleic acid tests at the Shanghai Pudong New Area People’s Hospital via WeChat with their passport numbers as it is developing a reservation system in English. 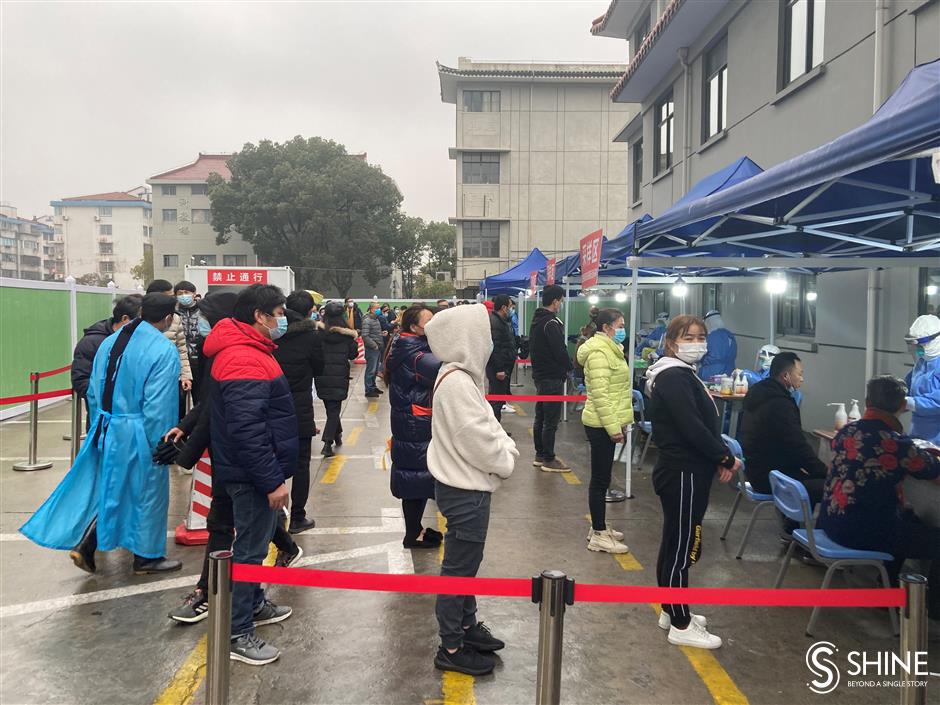 There has been a surge in demand for nucleic acid tests ahead of the Spring Festival travel rush because of the nation’s tougher measures for virus prevention and control.

Currently, its test reservation platform is in Chinese and people without a Chinese mainland ID number cannot register by themselves. They have to book the service by linking their information to a Chinese resident.

“We receive testing demand from foreigners every day,” said Ding Hong of the hospital’s information department. “More often, we have to book for them manually. The new system can save us a lot of time.”

According to the hospital, the system, the first of its kind under development in the Pudong New Area, is expected to be introduced to the public in about two weeks. 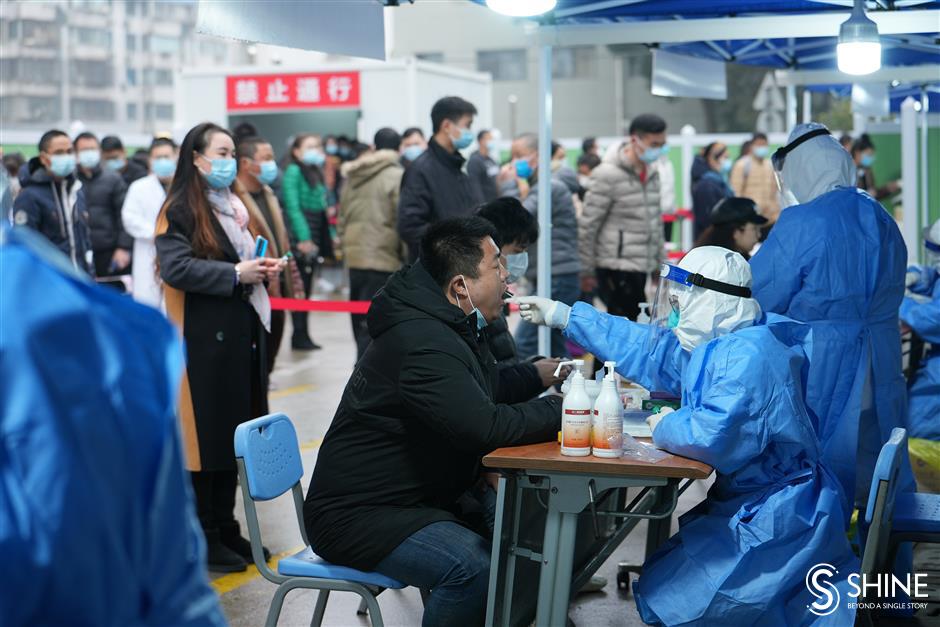 People queue up in front of the nucleic acid test tents set up by the Pudong New Area People's Hospital.

There has been a surge in demand for nucleic acid tests recently due to the upcoming Spring Festival under the nation’s tightened measures for virus prevention and control.

The hospital, in Chuansha Town and close to Pudong International Airport and Disneyland, is one of the busiest in Pudong.

The number of nucleic acid samples taken in the past several days has almost tripled compared with the week before, with figure on Monday reaching 3,500.

Among them are mostly workers planning to return to their hometowns for the festival or going on a business trip.

To improve efficiency and avoid crowded gatherings, advanced reservations are advised through online platforms such as WeChat.

So far, there are a total of 156 nucleic acid testing sites across the city. Most medical institutes have also arranged more sampling booths, staff and longer hours. 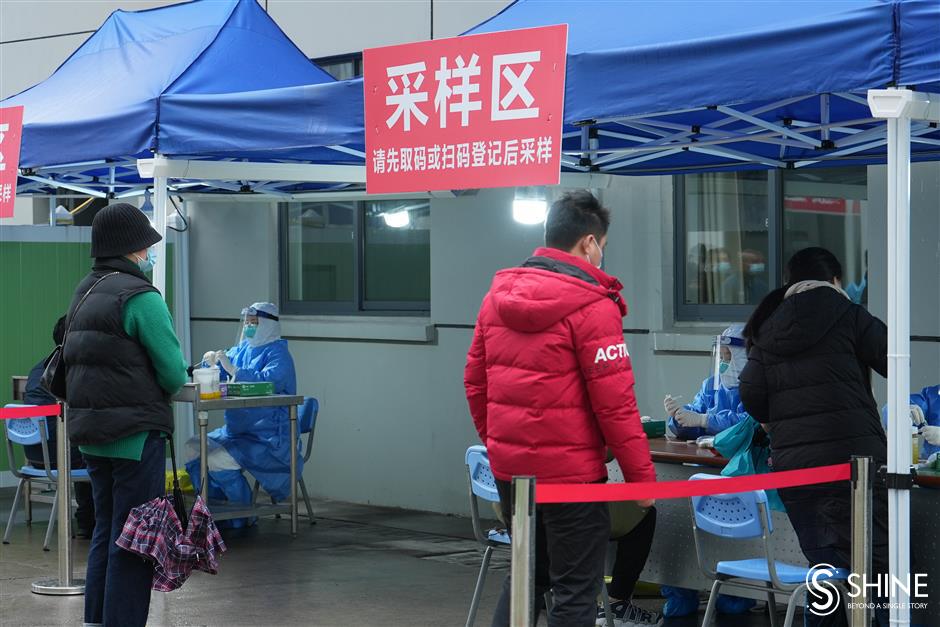 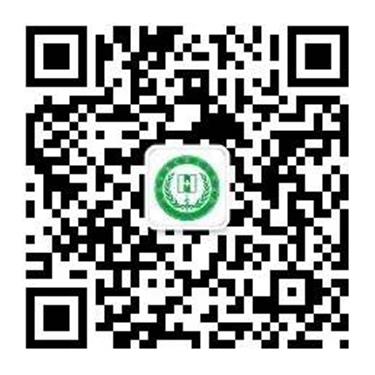