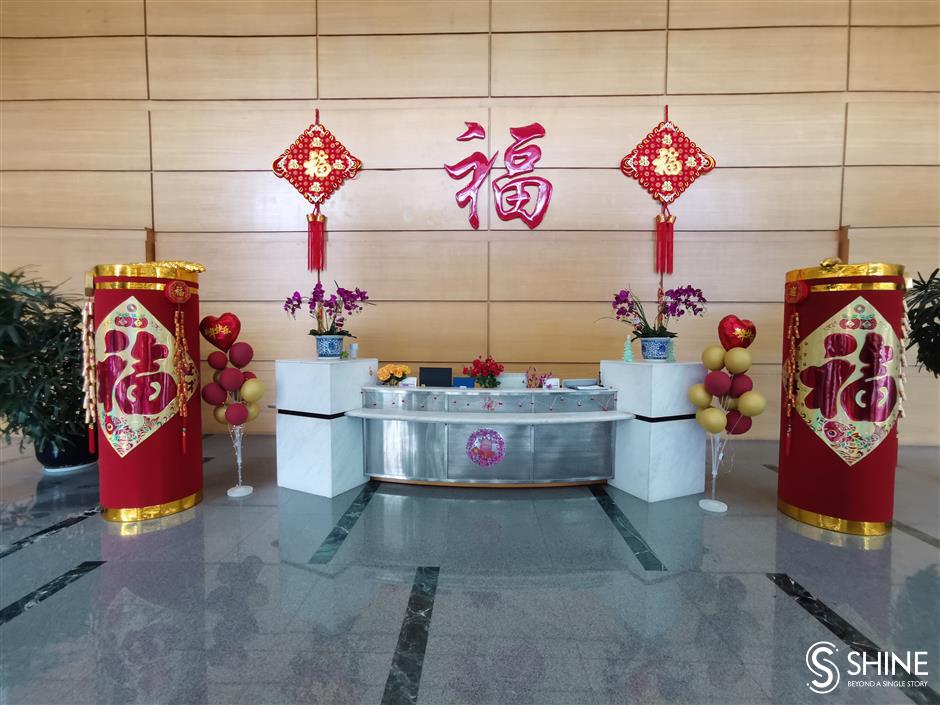 The majority of employees at some Taiwan-invested companies in Shanghai will stay in the city during the Spring Festival holiday due to tightened pandemic prevention and control measures and incentives provided by their employers.

At Quanta Shanghai Manufacturing City in Songjiang District, 85 to 90 percent of its 39,553 employees will not return to their hometowns, said Chen Guofeng, associate vice president of the company's human resources division.

“We will provide the employees who joined us before January 17 and have normal attendance from January 18 to March 17 with 4,000 yuan (US$618.8) each and all the employees will get 200 yuan for their work each day between February 12 and 17 besides overtime pay,” he said. “By doing so, we hope they can stay in the city and reduce travel, making a contribution to the government’s efforts in curbing the pandemic.”

The company specializes in the production of computers, servers, cloud-based products and automotive electronics.

The company is also hosting about 1,200 train attendants who are idle due to the reduction in train services due to the pandemic and are working in the company in turn in three batches between January 29 and March 20. They will also enjoy extra pay if they work during the Spring Festival holiday.

Jiang Xinxun, a manager of the company’s employee life service division, said they had arranged a number of activities for employees staying in the city.

“On Chinese New Year’s Eve, the employees living in our dorms will make dumplings at several rooms and watch the CCTV Spring Festival Gala,” he said. “Those who live elsewhere can have semi-cooked food packages to have dinner at home.”

Over the following days, there will be a chess competition, paper-cutting, lantern making, physical exercise offline and a love song singing competition online.

There are also 266 employees from Taiwan and 90 percent of them will stay during the holiday.

“Due to the pandemic prevention and control measures in Shanghai and Taiwan, it would take more than a month for each employee to make the round trip, serve quarantine on both sides and unite with their family,” said Chen. “So we allowed them to take turns to return to Taiwan last year. Therefore, most of them will stay in the coming holiday.”

Lee Kuo-Suei, associate vice president of the company’s management division, will be one of those who remain.

“My family is here and the celebrations for Spring Festival are similar in Taiwan and in Shanghai,” he said. “We can spend the festival with our friends here and visit local tourist destinations, such as the Guangfulin Relics Park. Thanks to technology, we can also see our relatives in Taiwan via apps such as WeChat. It’s really convenient.” 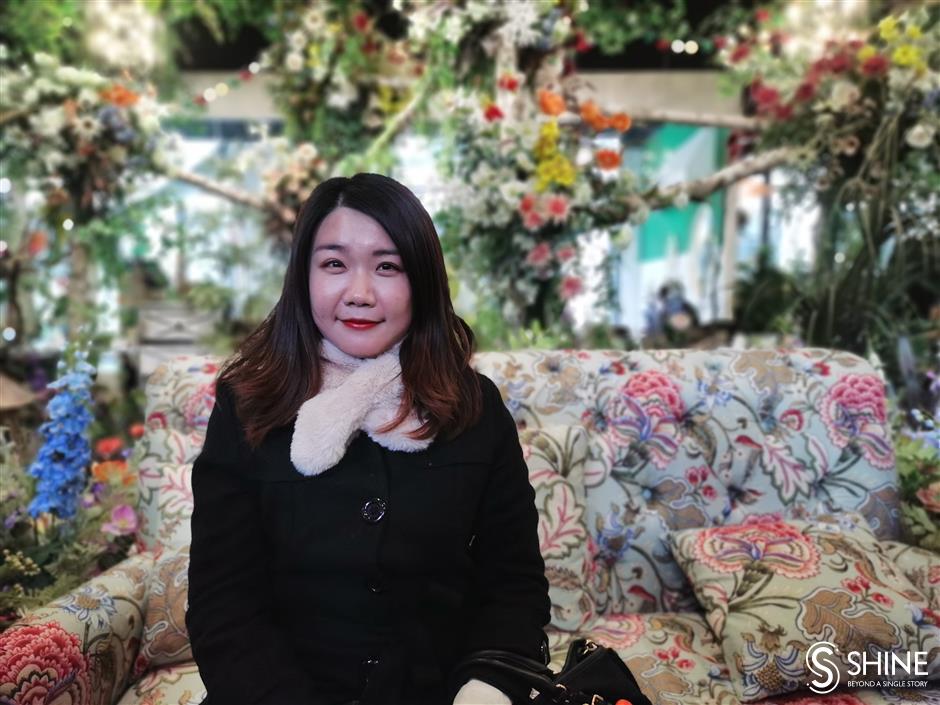 Catherine Huang will invite friends to her home in Shanghai and launch a livestream event on Chinese New Year's Eve to promote the traditions of New Year celebrations and specialties in Taiwan.

Catherine Huang, public relations manager of Shanghai Baker's Kingdom Co and a livestream broadcaster dedicated in promoting products from impoverished areas, said she will invite friends to her home in Shanghai and launch a livestream event on Chinese New Year's Eve to promote the traditions of New Year celebrations and specialties in Taiwan.

Jacky Chen, manager of the Real Bean Coffee Co, said he has been working in Shanghai for almost 20 years, but it would be the first time for him to spend the festival in the city.

“Safety comes first,” he said. “Most of our employees will also stay put. With strict measures, Shanghai is a place that ensures our sense of safety. My family also support my decision.”

Jackson Jian, general manager of design company Genius Union, said most of its 15 employees will remain in the city, including five of the six from Taiwan.

“We will have a year-end dinner on Friday,” he said. “We will play games and give out red envelopes with money to employees as a Chinese tradition for New Year.”

Most employees at Genius Union will be staying in Shanghai during the festival.