Moments of Jing'an District in February 2021 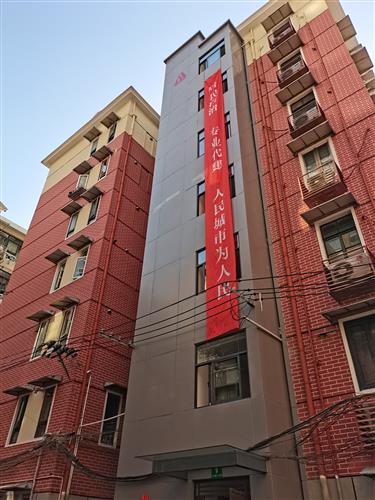 This year, Jing’an will install 200 elevators in old residential buildings. That number will be extended to 1,000 over the next five years.

Old residential buildings without elevators have become a vexing problem amid an aging population, especially in downtown districts like Jing’an.

Jing’an has more than 11,000 old buildings without elevators and 6,521 of them are suitable to have elevators installed. By the end of January, 72 elevators have been put into use, benefiting 5,137 families, while many others are being built.

Residents at No. 9 building at Lane 37 Yongxing Road are the latest group to enjoy the luxury of a new elevator.

The building, built in early 1980s, accommodates 27 families, while there are 22 elder residents, including four over the age of 80 and living alone.

“I’m so happy. My dream has come true. I will never have to climb the staircase anymore,” said a resident surnamed Ding. 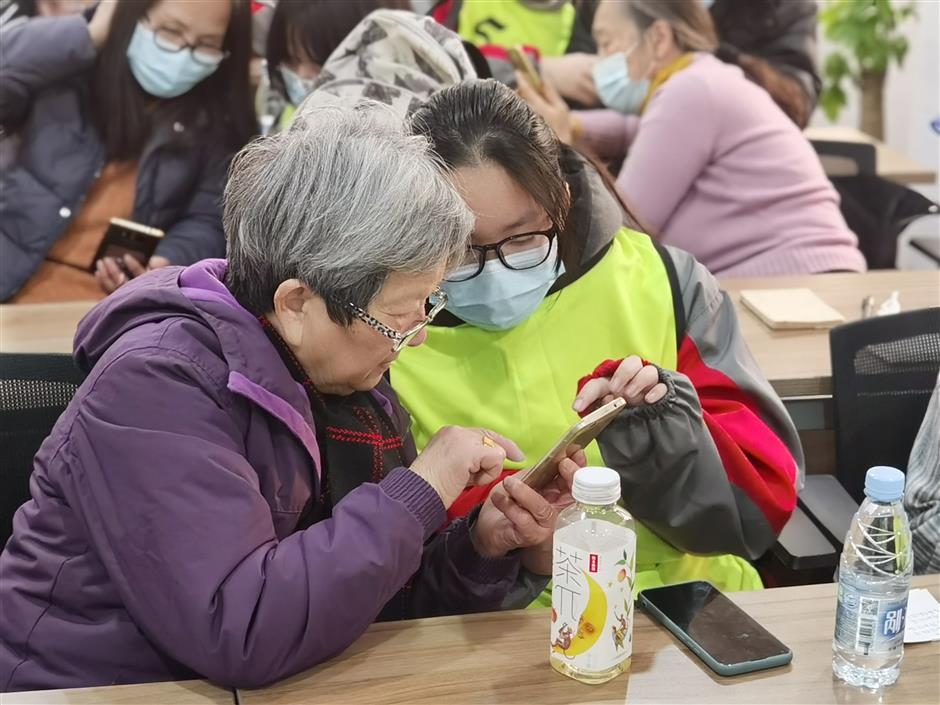 Elder residents living in Baoshan Road Subdistrict are taking lessons to learn how to use smartphones so they can video chat, take photos, make purchases and take part in a variety of social activities.

The subdistrict has an aging population of nearly 30 percent. To help keep pace with times, the subdistrict worked with a local social organization to open lessons and teach them how to use a smartphone.

Over three years, it has offered 132 lessons and taught 2,650 people. A 77-year-old resident, surnamed Zhao, is among the students to take lessons this year.

“When I heard about it in January, I thought it was a good chance, but in fact I didn’t expect too much,” she said. “To my surprise, our teachers are so careful and patient. And what we learnt is very practical and useful.”

Zhao said she now posts texts and photos on her WeChat Moments, which makes her feel younger and connected to today’s digital world.

“I really have fun by using smart phone,” she added. 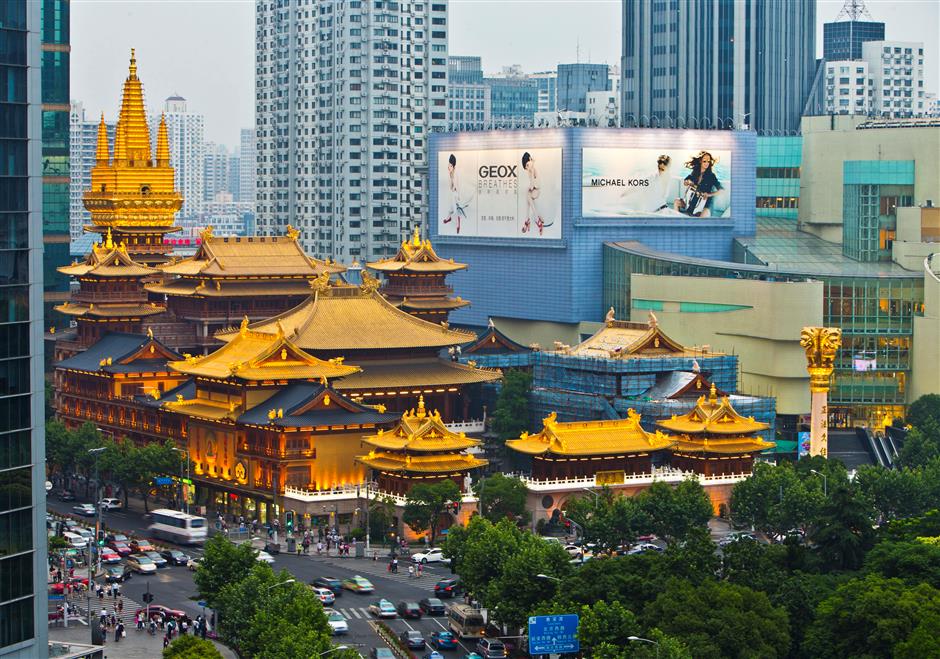 Jing’ansi Subdistrict has been ranked the city’s No. 1 location for the 24th consecutive time.

The subdistrict has installed monitoring cameras on major roads and introduced a “road chief” scheme that asks government officials to take personal responsibility for the management of the environment on local roads.

So, when illegal vendors, street beggars and other mayhem takes place on the streets, the subdistrict will be able to mobilize people quickly to deal with any problems that arise. For example, the subdistrict has spoken to bike-sharing firms to reduce the illegal parking of shared bikes. Officials are regularly mobilized to patrol around hard-hit areas from time to time.

It has also renovated the facades of more than 30 stores on Jiaozhou Road, which has greatly improved the local environment and helped the road become a popular place to eat and drink. 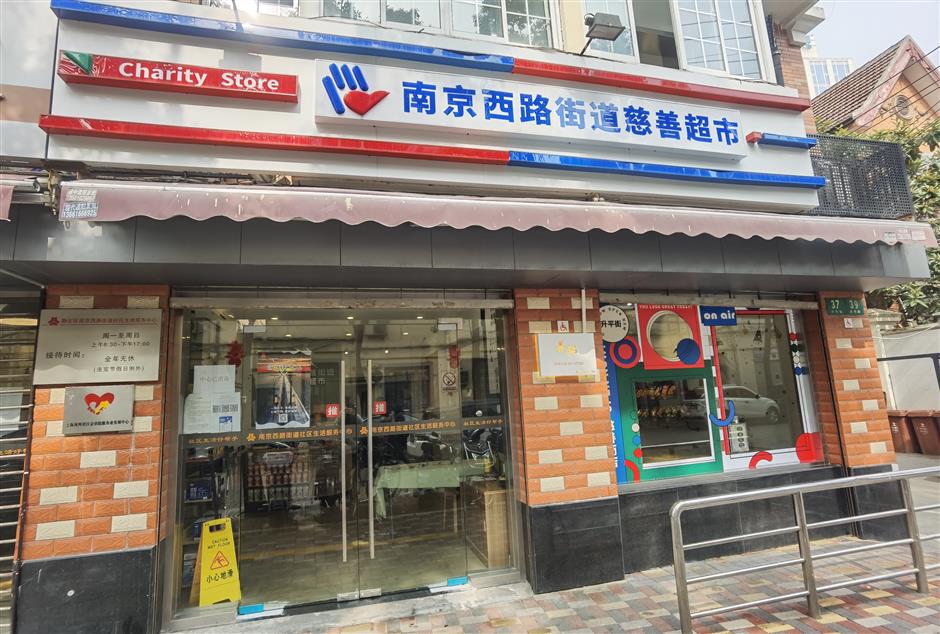 A charity store on Shengping Street has reopened to the public with a new look.

It first opened its doors in 2017 and, like many other traditional charity stores, it sold clothes donated by individuals. But now the renovated store has formed connections with companies such as Coca Cola and Bright Dairy to add a bit of variety to the shop.

It encourages local residents and workers to exchange milk with used milk boxes and paper cups to raise their awareness of the environment. It has also opened an online store where people can learn stories behind the donated items.

When it is cold, the shop provides free ginger tea to neighborhood volunteers, express deliverymen and sanitation workers. 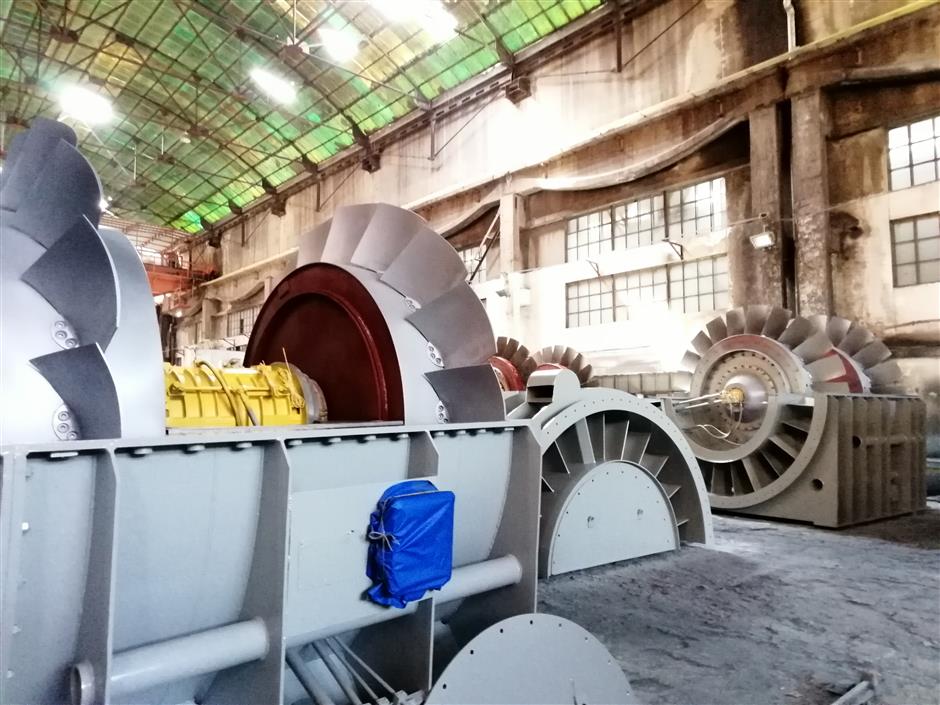 Daning Road Subdistrict has initiated an “adviser on people’s livelihood” scheme to find out residents’ complaints and solve their problems.

Every Tuesday, local lawmakers meet residents on 411 Yanchang Road M. to find out their biggest concerns. Over the past three years they have received 276 complaints and resolved 97 percent of them.

Last year, a local office worker complained about noise being generated by a nearby factory. As a consequence, local environmental officials were told to investigate the noises and discovered the factory indeed generated an excessive level of noise. And at the end of last year, the factory moved its noise-causing machines and the problem was rectified.