In 2021, some new buildings of Jing’an will be unveiled to the public. Let’s see how they will look. 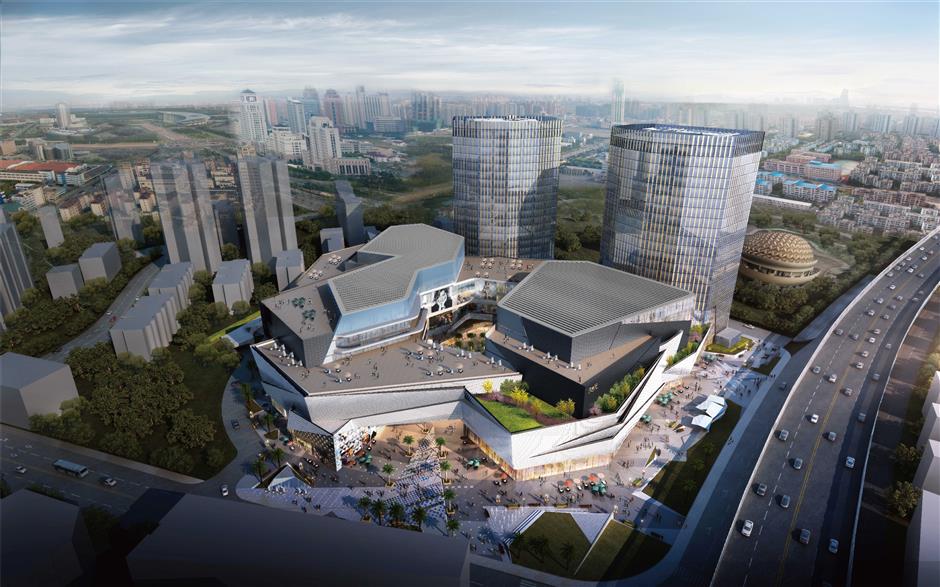 Construction is drawing to a close. On completion, it will be the city’s second Jiuguang project, after the first one in the bustling Jing’ansi area. Near Life Hub@Daning and Shanghai Circus World, it will be only 3-minute walk from Metro Line 1 station. Covering an area of 348,000 square meters, the mall will be twice as big as the first one. It will be the biggest shopping mall in the Daning area and will act as complementary to the area’s lack of high-end shopping malls.” 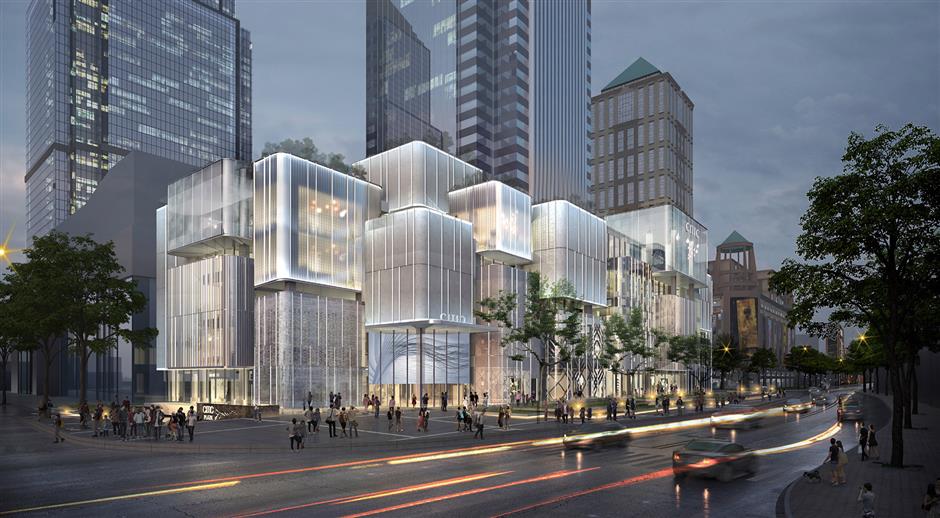 It is now undergoing the biggest renovation of its 20-year history. The façade has been totally demolished. Under the “pixel city” design concept, well-arranged glass walls on the façade will appear like countless computer pixels, displaying a hi-tech image of the renovated building. The partially borderless plaza will feature 14 large terraces and balconies, as well as three crystal palace-like, transparent glass spaces, including a crown-style space on top of the building with 270 degrees of views.

Estimated opening time: by the end of 2021

Near Suzhou Creek, the 300,000- square-meter center is turning into a complex featuring office, hotel, conference and retail space. Popular eateries will be introduced to create a riverside food paradise.

It sits on the last undeveloped land on Nanjing Road W. This year, it will show up as a local version of Times Square in Manhattan, New York, and be the final piece in the jigsaw of the road’s commercial landscape. Listed by the government as one of the five major commercial projects on the road, it will stretch over 1 kilometer, comprising of five themed streets, luxury residences, hotels and art centers.