Zhangjiabang in the Pudong New Area is among the first nine villages in the city to build its own ecological water network.

Shanghai is to build new ecological water networks across the city to enhance the overall water environment, the water bureau said on Monday, World Water Day.

To raise awareness of the water environment, the importance of building a clean water ecosystem is being emphasized, and it is included in the city's five-year development plan.

There are about 47,000 creeks running through the city. The new networks mean they will be managed more systematically by each urban district and each town in rural areas.

Song Jianfeng, director of the bureau’s agriculture and water department, said this new approach adopted by the city is inspired by experiences of other regions in China such as in Hubei and Jiangsu provinces.

“We are not early on this because unlike the topography of other cities in China, the basin of Shanghai is relatively flat,” said Song. “But the holistic method can be conducive for a better environment.” 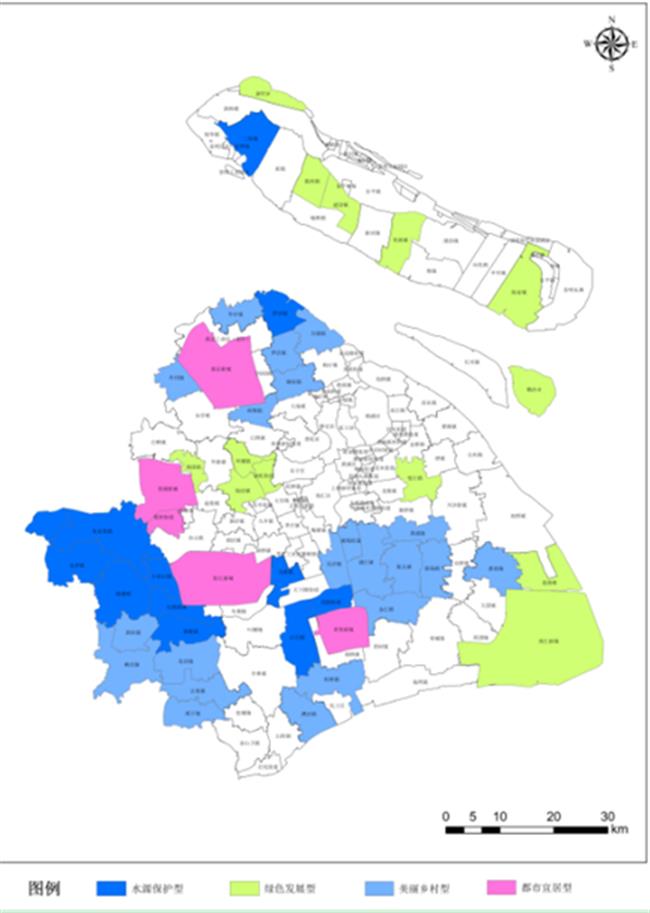 More than 50 ecological water networks are to be built by the end of 2022. The different colors represent different goals for each area in terms of water treatment, green development, building scenic areas and rural revitalization.

Rather than focusing on cleaning one creek, for example, the new measures seek to link water channels within the area for a better ecosystem. Greenery, riverbanks and drainage systems will be comprehensively ramped up.

To protect the local environment, multiple goals have been set up in terms of water resource treatment, green development, the building of scenic areas and rural revitalization.

New standards for the evaluation of water and soil quality and contamination are also specified.

More than 50 ecological water networks are expected to be built by the end of 2022, covering over half of the city’s area.

Currently, the new approach has been adopted on a trial basis in nine villages, including Changda Village in the Pudong New Area, Lianhu Village in Qingpu District and Shuiku Village in Jinshan District. It will be introduced to another 15 villages and districts by the end of the year. 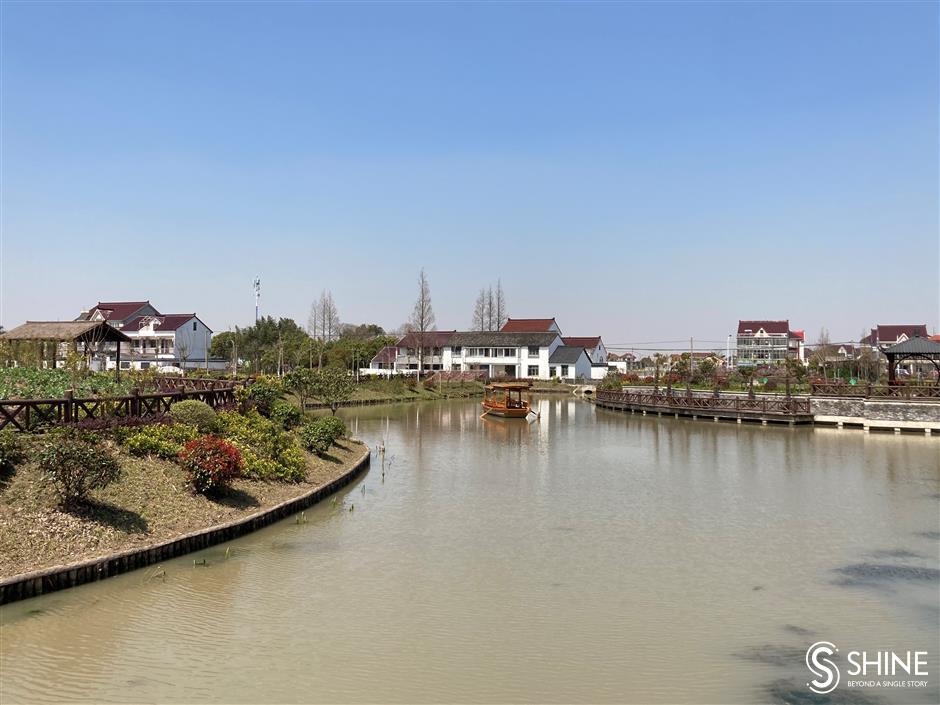 The Yuan Creek in Changda Village of Hangtou Town in the Pudong New Area which used to be six dead-end channels was built into a recreational park in the past year.