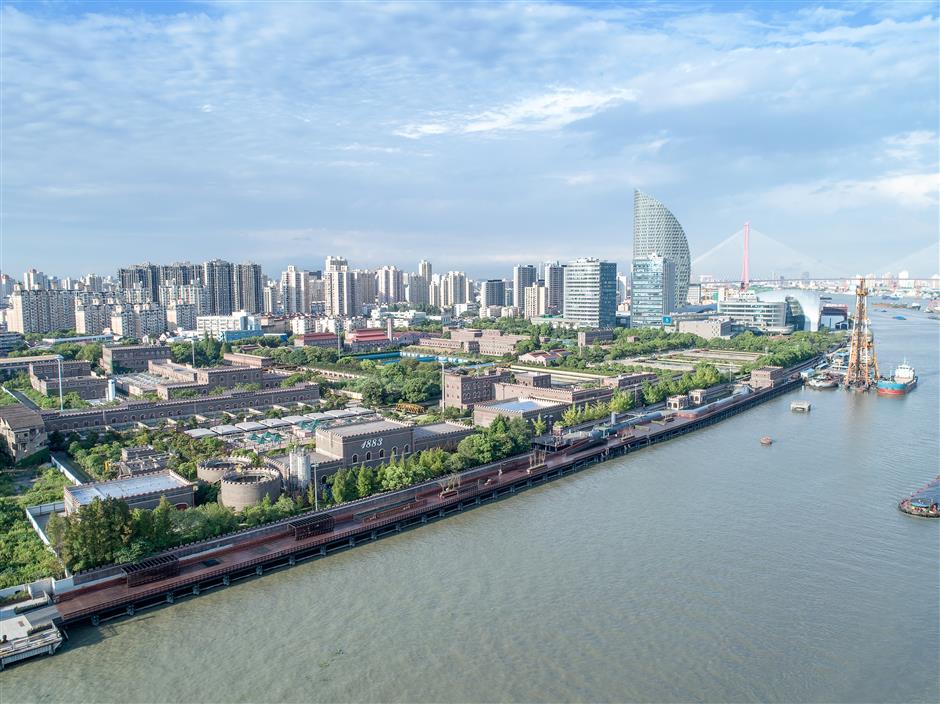 The Huangpu River waterfront in Yangpu District, known as the birthplace of China's modern industries, has converted its rusty industrial relics into popular attractions for both locals and tourists.

The riverside is accessible through the city’s Inner Ring Road and Yangpu Bridge.

The area was once home to the nation's first water, electricity, shipbuilding and textile companies due to its convenient water traffic. Many industrial buildings have been preserved during redevelopment of the riverside area.

According to the blueprint, a total of 66 historical riverside buildings in 24 areas will be preserved, covering a total of 262,000 square meters. A large number of industrial heritage sites will be renovated into museums and public facilities.

During a visit to the area last November, President Xi Jinping said: “The cities are built by the people and for the people.” He said urban planning and development must be committed to a people-oriented approach and focus on people’s needs.

The Yangpu government plans to make the waterfront a demonstration for the construction of a people-oriented city.

By hosting the 46th WorldSkills Competition from September 22 to 27 in 2022, the Yangpu waterfront region is expected to become a “world-class sitting room” attracting global attention. 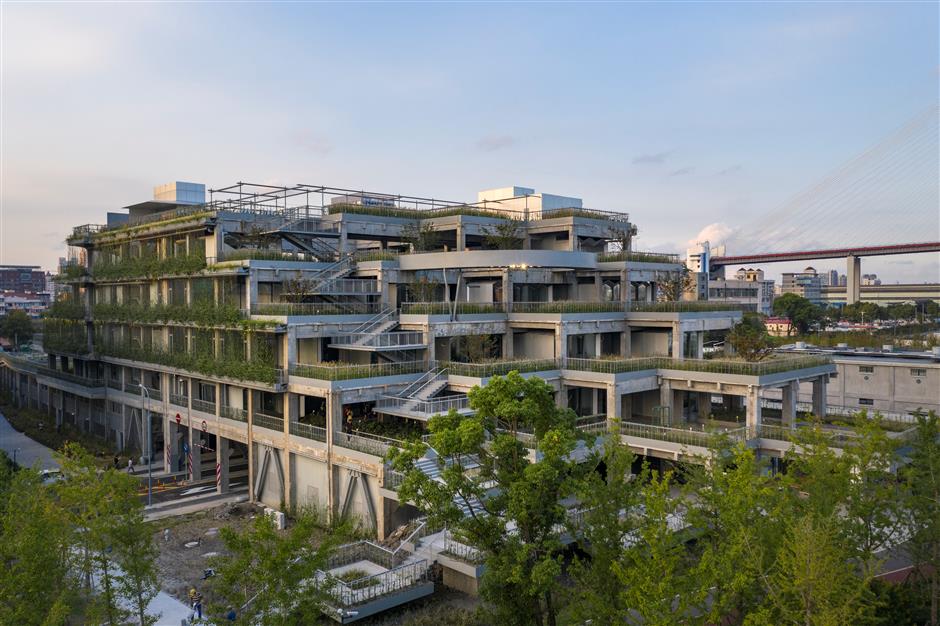 The Green Hill renovated from a former tobacco warehouse

The Green Hill renovated from a former tobacco warehouse is rated as one of the most popular places to take photos at the Yangpu riverside.

The 60-meter-wide, 250-meter-long building used to be a disruption to the riverside road. The architect removed the outer wall of the warehouse, creating layers of scattered platforms extending to the river. Reeds and dogtail grass were planted on each floor to fill the building with vitality.

Work is underway to turn the century-old Wing On Warehouse at 1578 Yangshupu Road into the WorldSkills Museum. The museum will become a permanent exhibition site for vocational skills, an international platform for communication, an education center for young people and a documentation center for WorldSkills International.

Residents and tourists can also visit the former Yangshupu Power Plant. It was once the biggest thermal power plant in East Asia and the city's tallest structure. The plant was built in 1913 and operated until 2010.

Other preserved factory buildings include those once belonging to the city's power station auxiliary equipment factory, the No. 1 cotton factory, a soap factory and Yangshupu gas plant, all dating back more than 50 years.

A preserved historical structure on the Yangpu waterfront

More than 100 former machines and production tools have been retained and will be exhibited along the waterfront region. The former industrial layouts have also been largely retained and only unnecessary industrial ruins removed.

Three coal-unloading machines on the former coal wharf have become attractions along with bridges at the power plant. Some of the former boundary walls between two adjoining factories have also been kept.

The heritage site of a nearly century-old soap factory on the riverside has been converted into an art space and cafe. The Fantasy Bubble exhibition hall was developed on the former production site of the Shanghai Soap Company, originally built by British businessmen in 1923.

Other historical structures are also being preserved. They include the Hanfenlou building, the former library of the Commercial Press dating back to 1904 and the remaining shipyards built around 1900 by a German company for the construction of shallow-water vessels, tow boats, ferries and cruise ships. 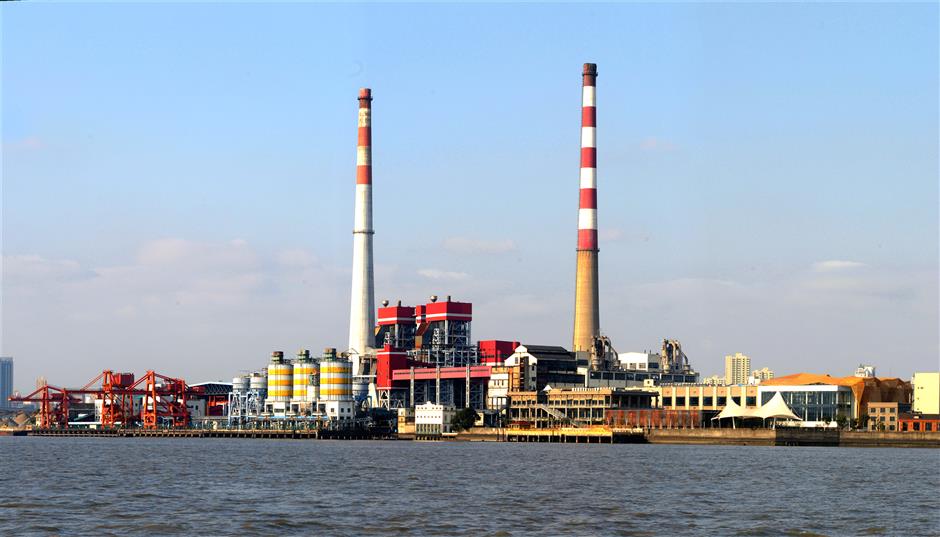