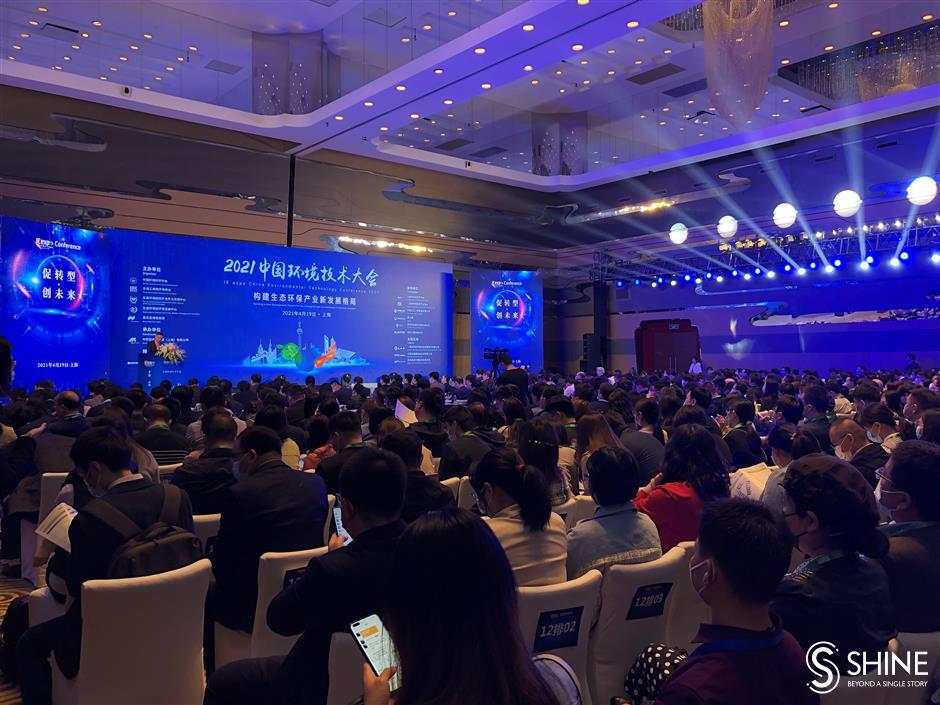 Carbon neutrality means bringing carbon emissions down to levels that can be absorbed by nature.

Li said that between 2009 and 2018, man-made emissions exceeded nature's ability to process CO2 by more than 18 billion tons every year.

Chinese President Xi Jinping announced in September last year that China will have CO2 emissions peak before 2030 and take no more than 30 years, the shortest time in world history, to achieve carbon neutrality before 2060.

Li said the United States and Japan peaked in 2007 and 2008 and have announced they will have carbon neutrality in 2050.

“There is a huge pressure on China to cut CO2 emissions in such a short period,” he said.

Fossil fuel, especially coal, is the main source of energy in China. To cut carbon emissions, the development of new energy will be accelerated, he said.

The energy contribution of non-fossil fuels will reach 70 percent in China in 2050 and 90 percent of electricity will be provided by such energy sources.

All government departments, especially in agriculture, industry and transportation, should focus on technology innovation, energy efficiency management and extend the life of related equipment, Li said.

The transition needs a lot of money. The university estimated the investment in related infrastructure for energy will reach 10 billion (US$1,5 billion) to 138 trillion.

The annual environment technology conference is organized by five organizers, including the Chinese Society for Environmental Sciences and the China Environment Chamber of Commerce.