An intellectual property case about the xiaolongbao (steamed dumplings) trademark ended on Thursday with a Pudong New Area court ordering the defendants to pay the plaintiffs over 2.34 million yuan (US$360,000).

The plaintiffs said they registered the “Nanxiang” service trademark for the restaurant category in 1994 and was granted a “ time-honored brand” in 2006 by the Ministry of Commerce.

They found the “Nanxiang” name used on posters, menus and tableware in the defendant’s store. They also alleged misleading advertising, with phrases such as “100-year-old Nangxiang.” They had asked for 3 million yuan in compensation. 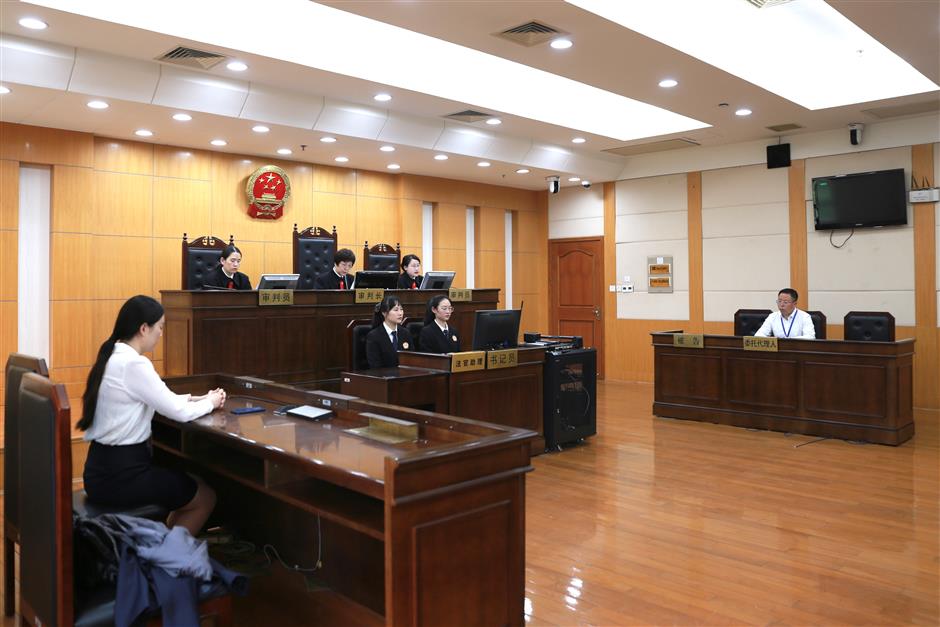 The case involving the xiaolongbao trademark underway in the Pudong New Area’s court on Thursday.

But the defendants said they registered the “Nanxiang” commodity trademark in the xiaolongbao category in 1985. It was also awarded a “time-honored brand” by the Ministry of Commerce in 2011.

The court found that the defendants had infringed the plaintiffs’ trademark because the service trademark can be used on shop signs and related equipment such as tableware but the commodity trademark could only be used on related physical products.

However, the court didn’t agree with the claim of illicit competition and misleading advertising because both sides had been accepted by the authorities and consumers.

Shanghai Nanxiang Food Co had also sued the plaintiffs in a previous case over illicit competition but the Yangpu District’s court had overruled its claim.

The number of intellectual property cases had grown by over 70 percent in the past year, Shanghai High People’s Court said on Thursday, ahead of the World Intellectual Property Day on Monday.

Local courts heard more than 40,100 cases, including disputes over copyright, trademarks and patents, in 2020 with over 37,400 cases concluded.

To improve the handling of cases, courts have strengthened pre-litigation and mid-litigation. For example, the local courts started working with the World Intellectual Property Organization’s Shanghai Center for Arbitration and Mediation last year. Three in 18 cases were successfully mediated.

The time cases take has been cut significantly after a quick ruling team was established and, in some cases, clear issues could be pre-judged.

According to the data released by the Shanghai Intellectual Property Court on Thursday, it needs around 98 days to handle a case on average, down from 54 days a year ago. 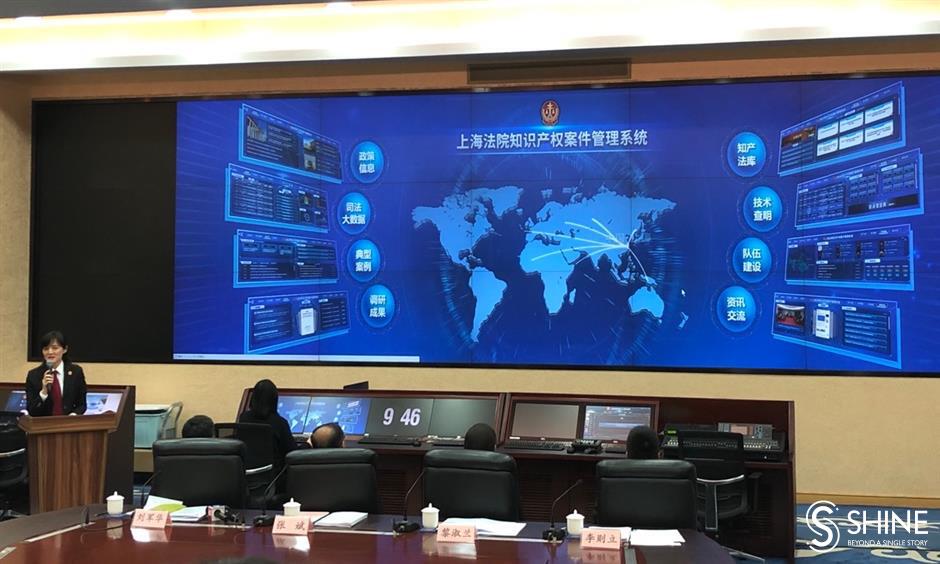 A management system for local intellectual property cases in use at the high court on Thursday.

A management system for local intellectual property cases was introduced by the high court on Thursday. With the help of the system, the staff members of the courts can check general data of the related cases in the city and the information of each case and each company in detail.

It will become the “encyclopedia” for the judge and the “compass” for the business industry, said Wang Jing, who is in charge of the trial team of intellectual property with the high court.