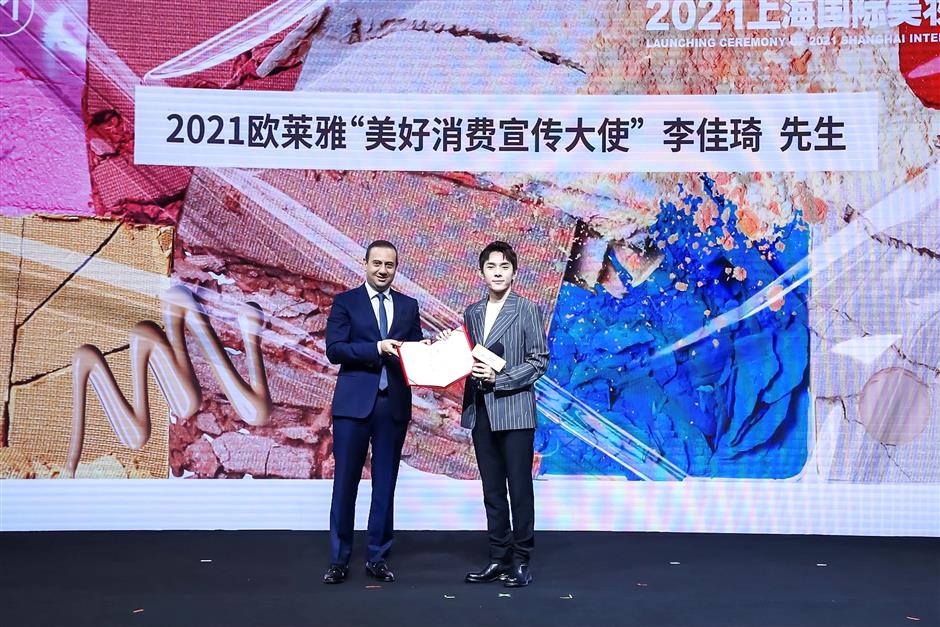 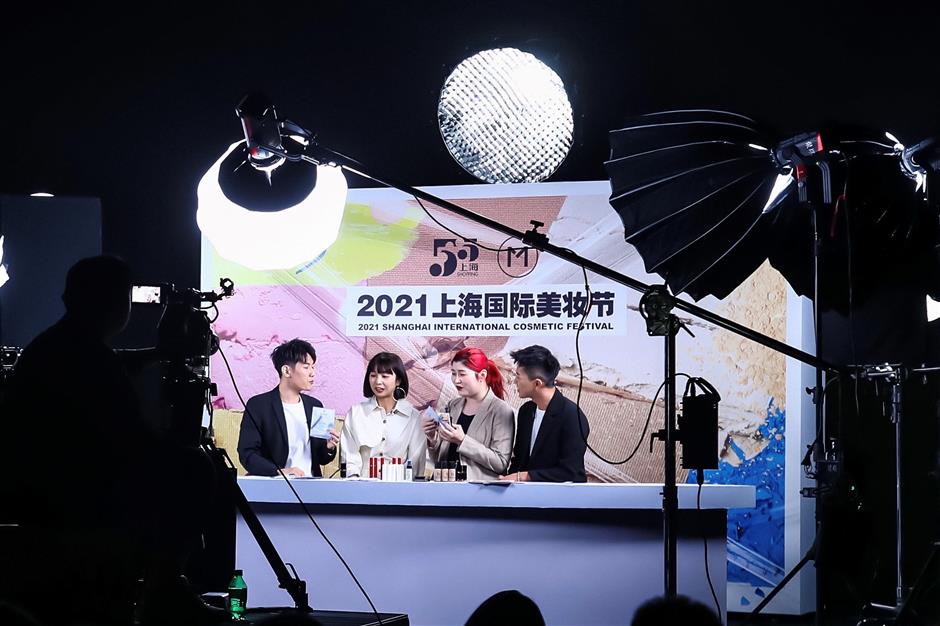 A series of new beauty products debuted at the opening ceremony of the 2021 Shanghai International Cosmetic Festival, which took place this morning in Jing’an District.

The products, such as lipsticks, foundations and facial masks, were presented by 24 international companies, including L'Oréal, Sisley and Estée Lauder, as well as home-grown businesses such as Chando, Proya and Perfect Diary.

Makeup artists, Internet celebrities and renowned performers introduced and sampled these new products in a livestreaming event held this afternoon.

At the opening ceremony, L'Oréal announced the establishment of the L'Oréal North Asia Headquarters that will operate businesses in China, Japan and South Korea. China’s top beauty influencer and livestreamer Li Jiaqi was named ambassador for both the festival and L'Oréal.

She highlighted the rise of Chinese beauty and foreign niche brands.

Chinese beauty brands are no longer copycatting their international rivals, Zeng said. Instead, from ingredients to packaging, they are 100 percent original. Low pricing, quick response to market demand and use of Chinese skincare concepts make them more popular among young people.

She said some foreign niche brands that have had great success abroad are trying to appeal to Chinese consumers.

“One US-based brand, which is considered one of the top three in the US market, tells me it will be considered as being successful only after achieving success in the Chinese market,” Zeng said.

During the one-month festival, a variety of new products and promotional activities will be introduced to enhance Shanghai's “beauty economy," which is especially prominent in downtown Jing’an.

The district has long been considered an optimal starting point for foreign beauty companies looking to break into the Chinese market. It is home to the regional headquarters of Kanebo from Japan, La Prairie from Switzerland, doTERRA from the United States, and L’Oréal, Sisley and L’Occitane from France, among others. 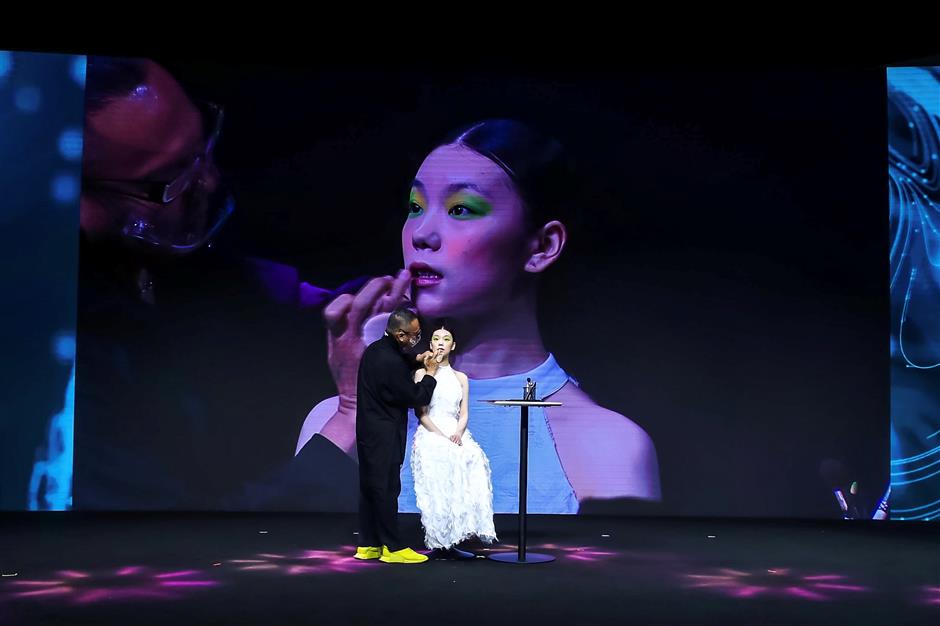