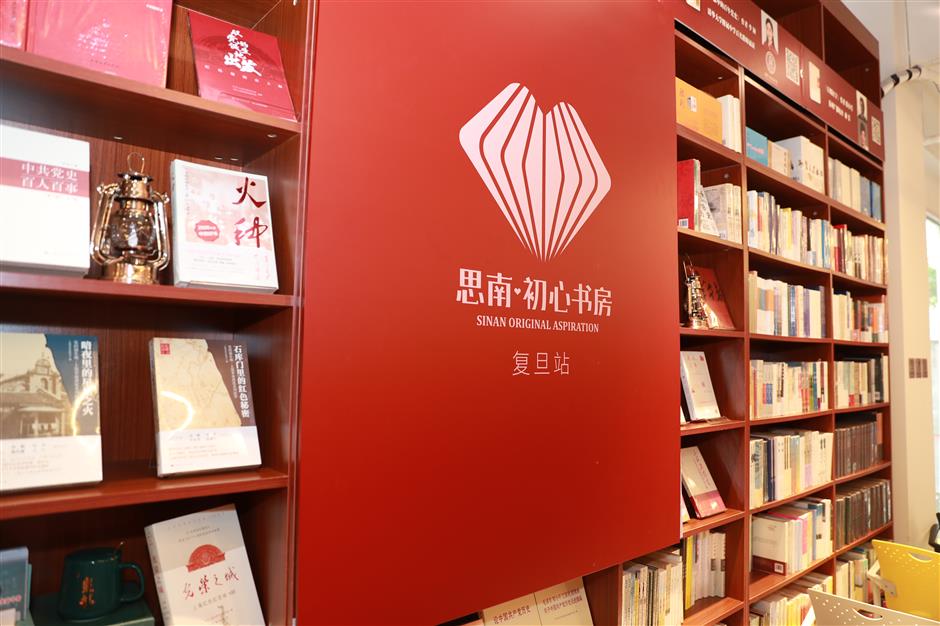 A pop-up bookstore has opened at Fudan University to promote "Red culture" and reading among faculty and students as well as mark the centenary of the founding of the Communist Party of China.The Sinan Original Aspiration Bookstore was unveiled at A Young Bookstore at the Asian Youth Center of Fudan University. Its first rotating manager is Zhang Wenhong, a Shanghai-based infectious disease specialist and leader of Shanghai's COVID-19 treatment team.The pop-up store was launched to celebrate the 100th anniversary of the founding of the CPC, with 1,000 books and 100 cultural products to promote learning about the history of the Party in 100 days. It first appeared on April 23 in Yuyangli, a former residential complex where Marxism was initially promoted and the Chinese Communist Youth League founded in 1920.Fudan is its second stop. On the first day, Zhang recommended five books, including "The Seed: Looking for A Way for China's Rejuvenation," to Fudan's faculty and students at the launch ceremony. 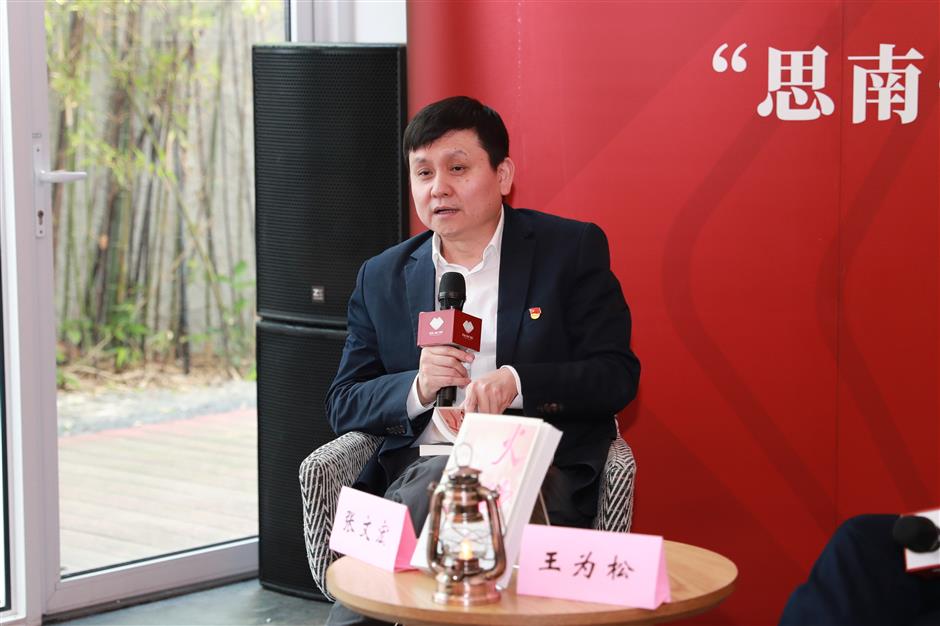 Zhang Wenhong, the first rotating manager of the store, recommends books to Fudan faculty and students.

"The Seed" tells the development of the CPC from the beginning of the 20th century to the Gutian Congress in 1929, a significant conference when Mao Zedong was elected secretary of the Party. It analyzes how the Party stood out from the numerous parties seeking to realize the rejuvenation of China and found the most suitable path for the survival and development of China."I usually read fast on the plane, but I couldn't read this book fast as the author used a lot of detailed historical data to support his thoughts about the period of history," said Zhang. The specialist has made reading a habit and always carries a book in his bag on workdays."A single spark can start a prairie fire," Zhang said, quoting Chairman Mao's famous saying about the Communist Party's eventual victory. "I think this book tells us why some big 'fires' were extinguished in history, and some 'fire' spread rapidly. The day we live today is the history of tomorrow, and by learning the history of yesterday, we can gain a deep understanding of what we should and should not do today." 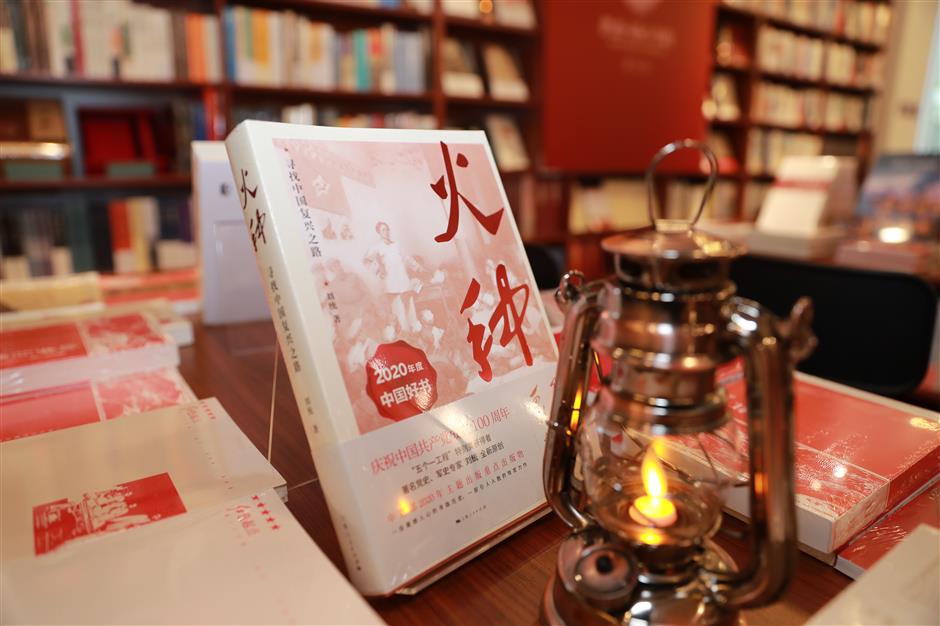 "The Seed" is one of the five books recommended by Zhang Wenhong.

Through the end of May, reading and cultural activities will roll out at the store, including a lecture about exhibits at the memorial of the First National Congress of the Communist Party of China, a poetry recital and a lecture about poverty alleviation.The store will be moved to Shanghai University of Sport, Duoyun Bookstore, service stations in Huangpu District and Sinan Mansions with online and offline events through the end of July.