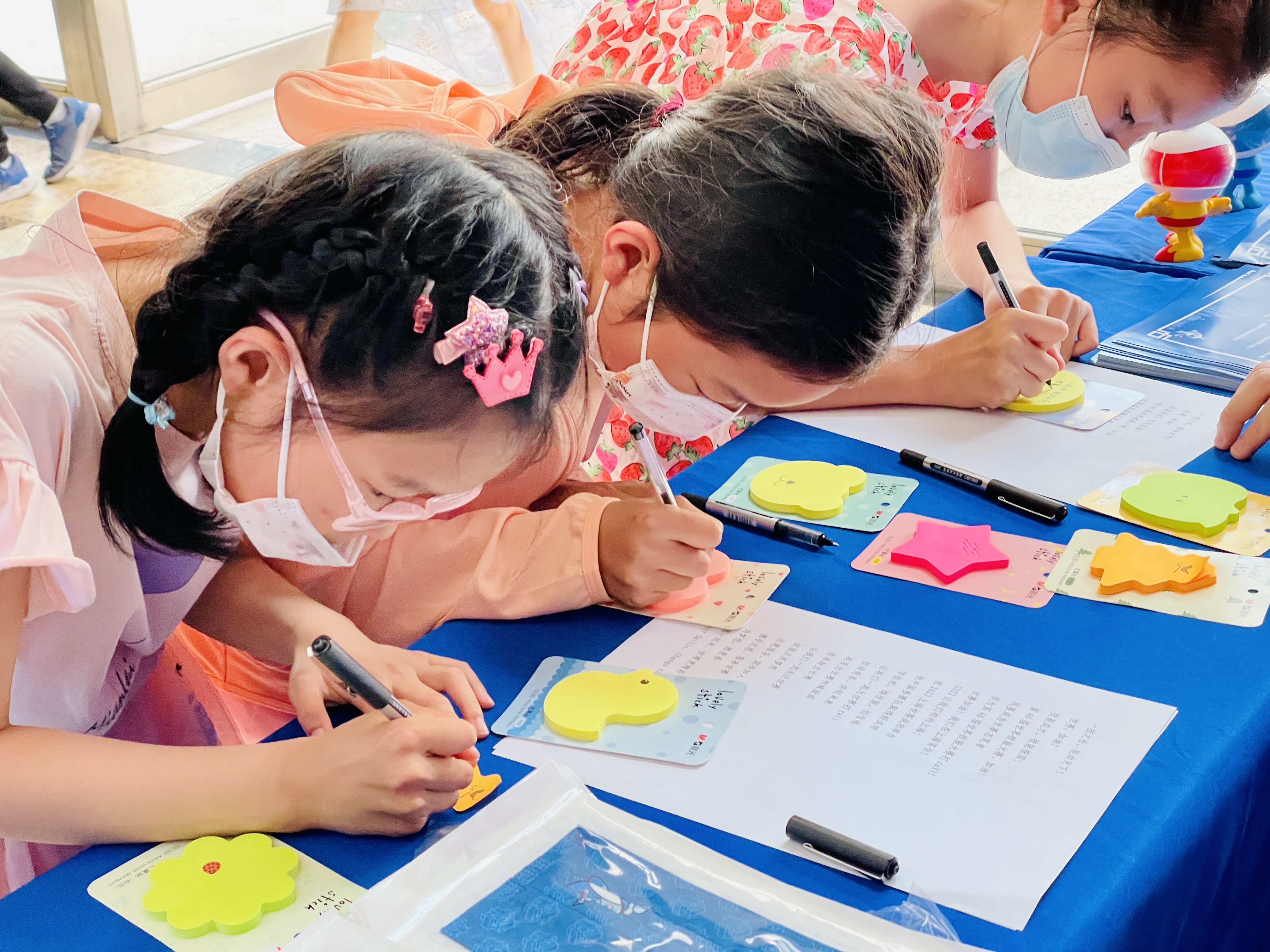 Students in Shanghai are testing their skills at local vocational schools under a monthlong program, and learning more about the WorldSkills Competition to be held in the city next year.

The annual program organized by the Shanghai Education Commission aimed at improving students’ understanding of various skills as they plan their future careers.

This year, 62 vocational schools are offering 66 online programs and 271 offline, enabling around 60,000 students to try their hand at the skills required in sectors ranging from industrial robots to traditional Chinese carpentry.

At the Shanghai Industrial Technology School over the weekend, about 100 students learned how to make sunglasses, repair watches and clocks, and how to print in 3D.

They also took part in quiz about the 46th WorldSkills Competition, left their best wishes for the event and extended a welcome to contestants from all over the world on cards.

The competition is taking place on the Chinese mainland for the first time on October 12-17 in 2022 with Shanghai the host city. It will feature more than 1,400 participants from over 60 countries and regions competing in over 60 categories. A WorldSkills Conference on October 13 and 14 will bring together leaders in education, government, business and industry from around the globe.

The WorldSkills Shanghai 2022 Executive Bureau is promoting the competition among young people ahead of the event.

Similar activities will be held in other vocational schools in the city, including Shanghai Yangpu Vocational Technical School, whose four alumni have won two gold medals, one silver and a medallion for excellence in previous WorldSkills Competitions.