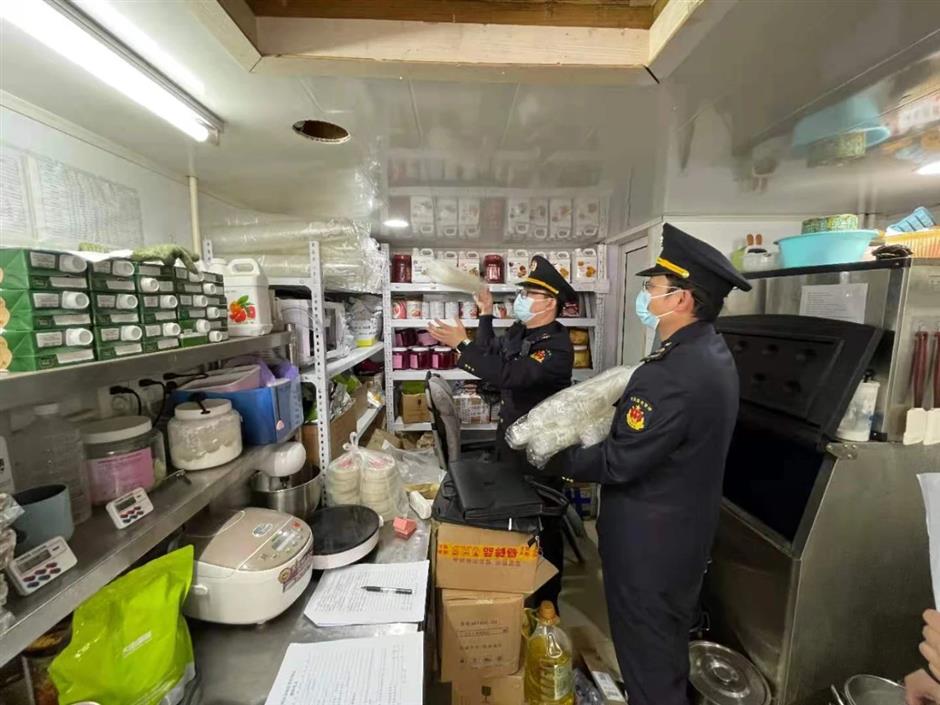 The city's market watchdog has fined 21 milk tea shops a total of 1.06 million yuan (US$165,000) for infringing the CoCo trademark, officials said on Monday.

Early this year, market regulators in Putuo District received complaints from consumers that the CoCo milk tea they bought was fake.

The shops had obtained the right to use the "CoCo&Lucky" trademark, another milk tea trademark, under a franchise agreement, but highlighted "CoCo" in their signs, milk tea cups and straws, misleading consumers, officials said.

Market watchdogs in the city are cracking down on irregularities related to the use of banned veterinary drugs, product quality and intellectual property rights.

The crackdown primarily targets seven areas – production and sale of meat without quarantine; fake wine; elevator maintenance and repair; pricing of go-between agencies; advertising of drug and health products; and trademark infringement, according to the Shanghai Administration for Market Regulation.

A total of 2,387 cases have been exposed in the campaign so far this year.