Lotuses enjoy the heat as they flower early 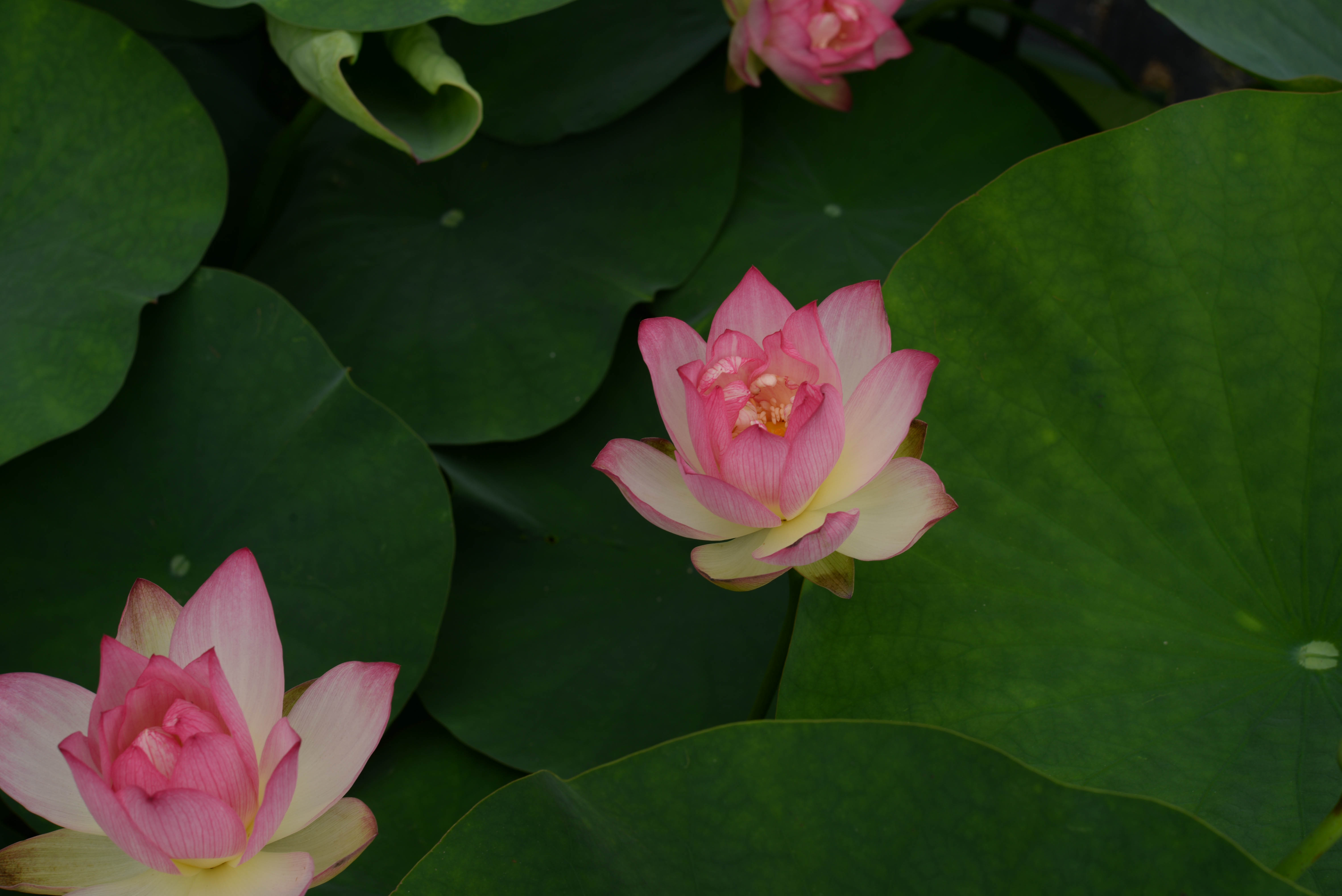 Lotuses are in flower earlier than usual due to the high temperature, parks in the city announced on Monday.

Nearly 60 varieties are in full bloom at Chenshan Botanical Garden in Songjiang District, up to two weeks earlier than expected.

The best time to appreciate lotuses is late June, according to the garden.

"The blooming of the flower requires temperatures above 20 degrees for several days, or recommended over 14 consecutive days, and abundant sunshine is also a prerequisite as lotuses prefer sunny weather to bloom," said Fu Naifeng, an expert at the garden.

Pink flower buds were observed at the garden in the middle of May. They usually appear in late May or early June, said Fu.

The classical Jiangnan-style garden which dates back to the Ming Dynasty (1368-1644) is a popular place to appreciate the flower in the city with a lotus and waterlily exhibition there every year.

Summer began on May 7 in Shanghai, the second earliest since city records began and just a day later than in 2009.