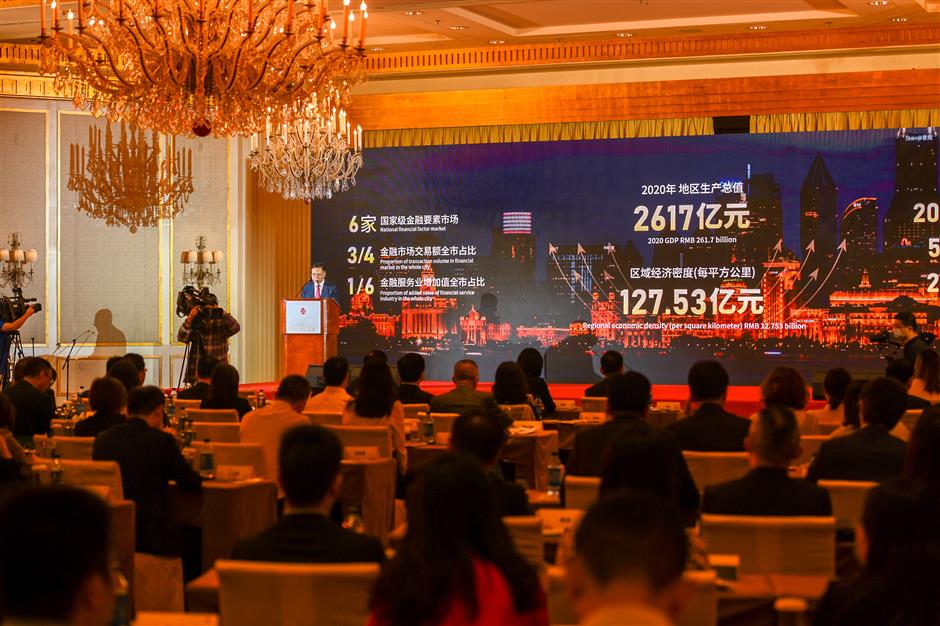 Overseas companies are being encouraged to set up research and development centers or innovation platforms in Huangpu with full support and financial incentives as it aims to aims to become the top choice for foreign investment in the Asia Pacific Region, the government said on Wednesday.

"Huangpu is historically attractive to foreign companies. China's first joint venture as well as foreign broker and personal insurance company are based in the district," said Gao Yun, the district's Party secretary.

"The district will create the 'most comfortable' development environment for foreign investment," he said.

Once the centers are recognized, the district will offer subsidies and awards equivalent to new multinational headquarters in Huangpu. Up to three million yuan (US$468,900) in startup or housing subsidies, for instance, will be offered to new qualified overseas R&D centers.

The government will also attract and subsidize foreign high-tech companies as well as encourage them to list on the city's STAR Market.

Existing foreign R&D centers are encouraged to turn their research into products and a green channel will be opened to support the conversion of research results. New products and technologies will get subsidies of 500,000 yuan by making their debut in Huangpu or at the annual China International Import Expo.

The district also said it will safeguard foreign-funded R&D centers with services for professionals and finance as well as intellectual property rights.

The district launched the 2021 Foreign Investment Promotion Conference and Foreign-funded R&D Center Policy Briefing on the Bund on Wednesday. Representatives from foreign chambers of commerce, consulates and some 60 overseas companies attended the meeting organized by the Shanghai Foreign Investment Development Fund and Huangpu's commerce commission.

Huangpu has released 12 new measures to implement China's Foreign Investment Law, which came into effect on January 1 last year. The measures focus on further opening up, promoting foreign investment, upgrading services and protecting the rights and interests of investors. They cover the district's key industries of finance, trade, scientific innovation, culture and education.

Despite the pandemic, Huangpu attracted 128 overseas companies in 2020, including four multinational headquarters, with a total overseas investment of US$820 million. Half of the district's regional tax revenue came from the foreign-funded investments last year, according to the district government.

Several leading foreign firms, including Dyson, Nexperia and Swarovski, were awarded at the meeting for their contributions to the regional economy. 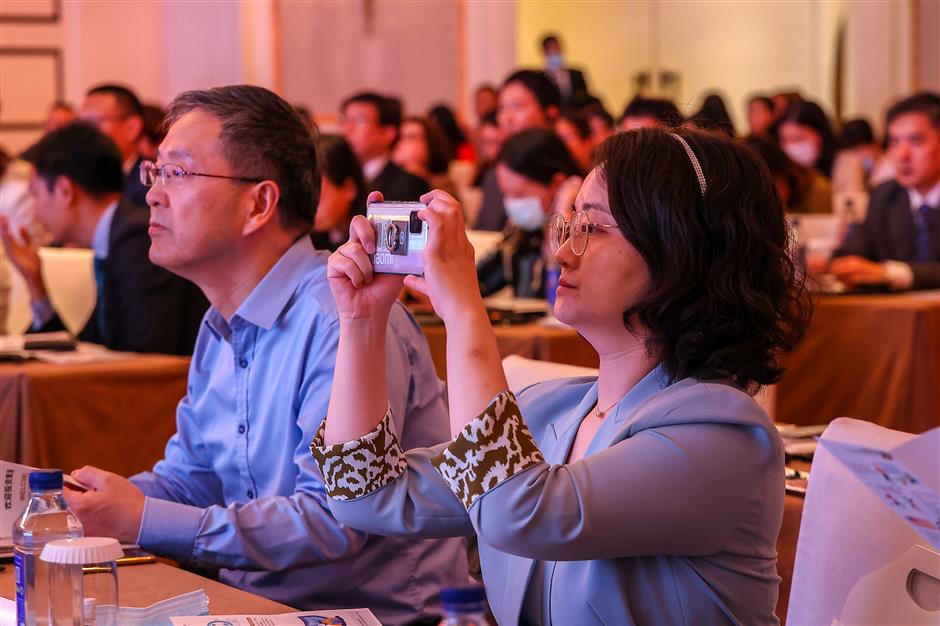 Representatives from foreign chambers of commerce, consulates and some 60 overseas companies attend the meeting.