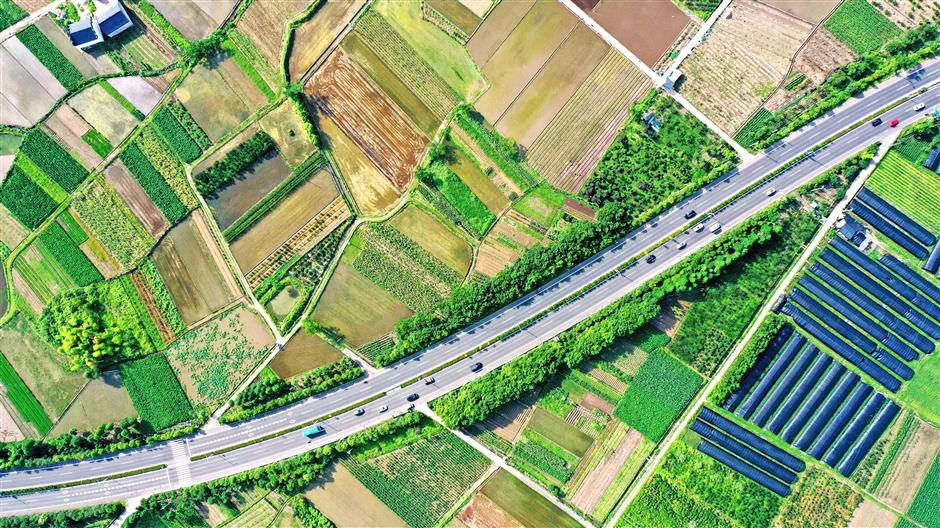 Farm fields alongside an expressway in Xianju in Zhejiang Province.

Xianju County in neighboring Zhejiang Province, known for its succulent waxberries, is aiming to attract tourists and investment from Shanghai to drive the integrated development of the Yangtze River Delta region.

The county government launched a promotion campaign in Shanghai on Wednesday with tour groups to taste the seasonal fruit, a joint life health innovation center and a talent attraction project.

The county under Taizhou City in southeast Zhejiang is also famous for the Xiatang Cultural Relics, dating back to the Neolithic Age some 7,000 years ago. Fantan Ancient Town in the county is one of the best preserved market towns to have originated in the Tang Dynasty (618-907).

The county plans to attract over 10,000 tourists from Shanghai to visit and taste its award-winning waxberries during this year's waxberry festival.

Meanwhile, 16 key projects with a total investment of 40 billion yuan were signed by Shanghai and Xianju companies on Wednesday. 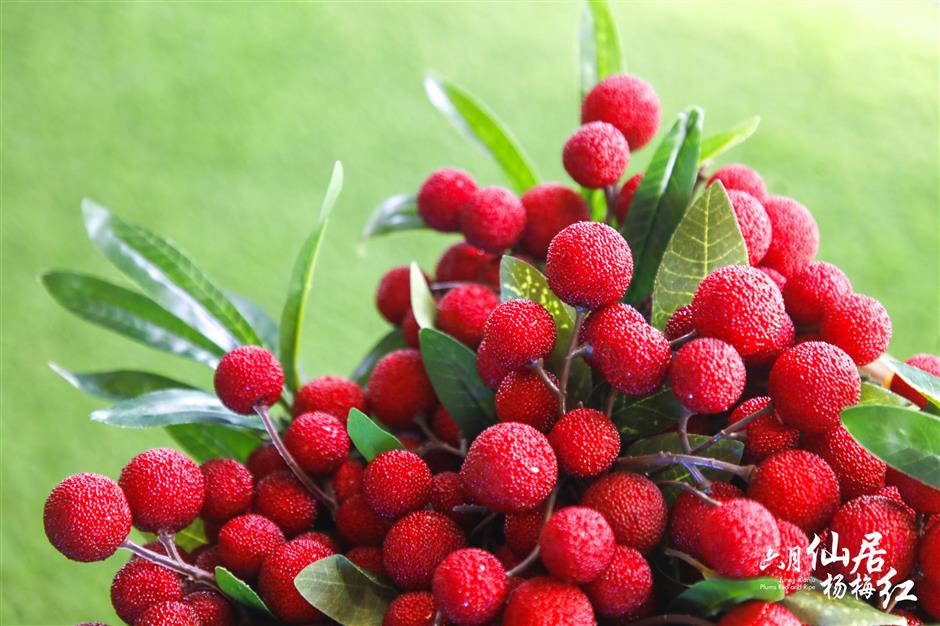 They include the Xianju Workstation of the National Engineering Research Center for Nanotechnology and Applications and the Artificial intelligence Medical Service Platform along with a new residential complex near the high-speed railway station, a performance town and a spa town in the county.

The county has developed pharmaceutical chemicals, arts and crafts, machinery, rubber and plastic as its pillar industries. It is also focused on biomedicine, intelligent equipment and new materials.

To attract more professionals from Shanghai, the county government released a dozen support measures on Wednesday. Top startup projects will receive up to 100 million yuan (US$15.63 million) in funds. Leading professionals will get up to five million yuan for housing, education and medical services in Xianju.

An online recruitment campaign was also launched at Xianju Shanghai Station for enterprises in Xianju to recruit professionals from the Yangtze River Delta region. 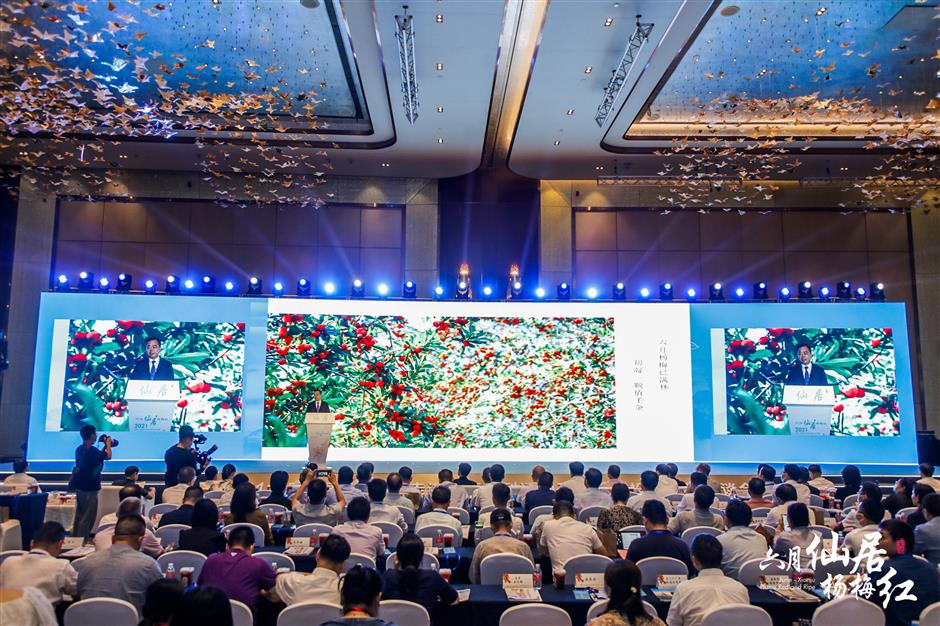 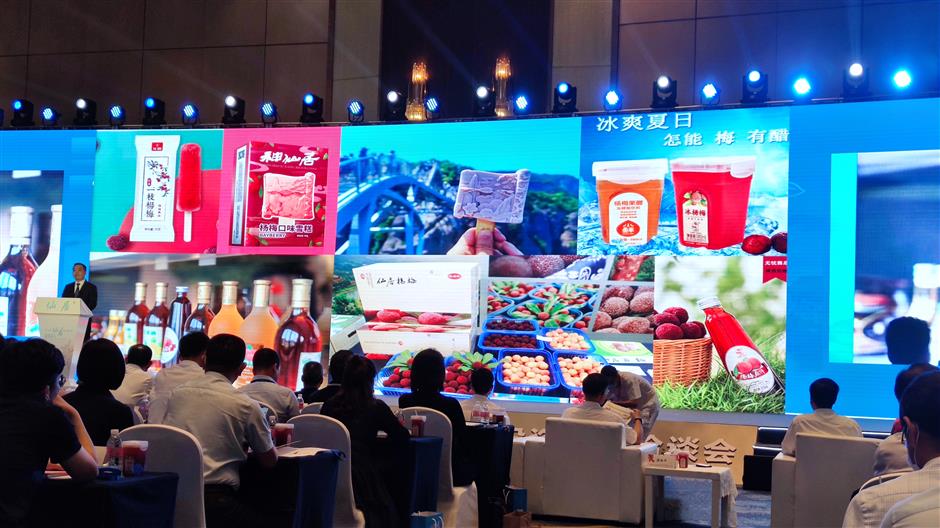