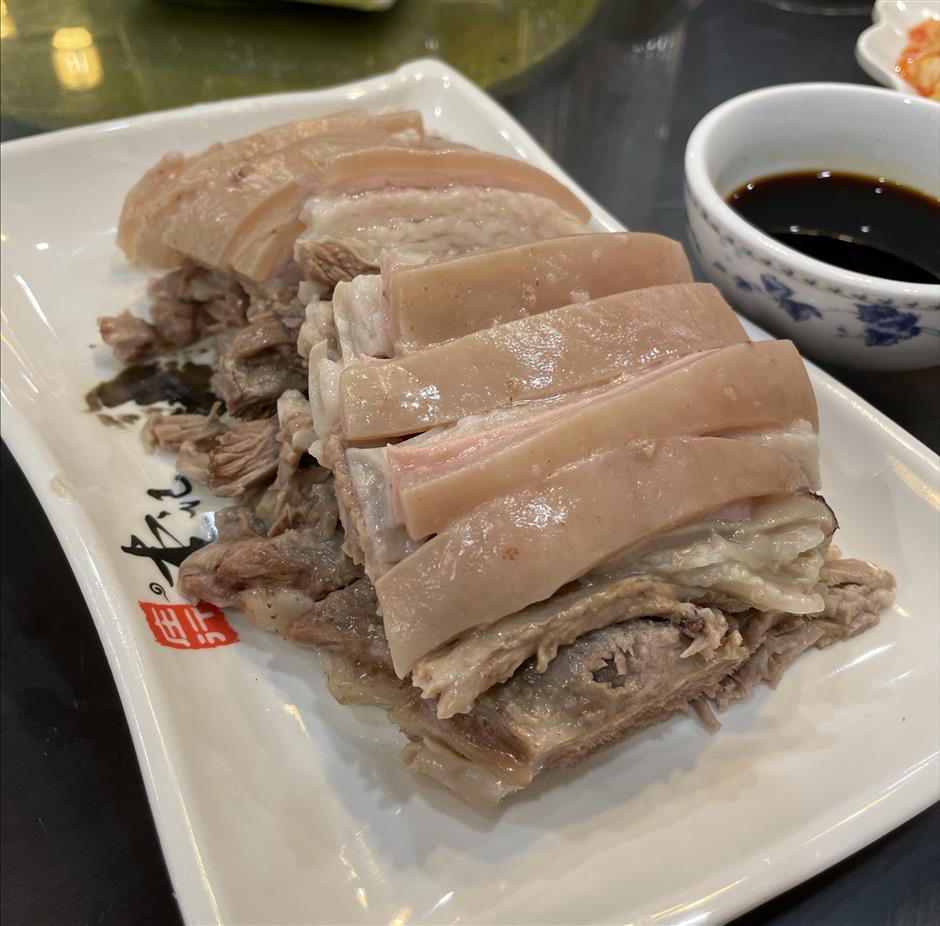 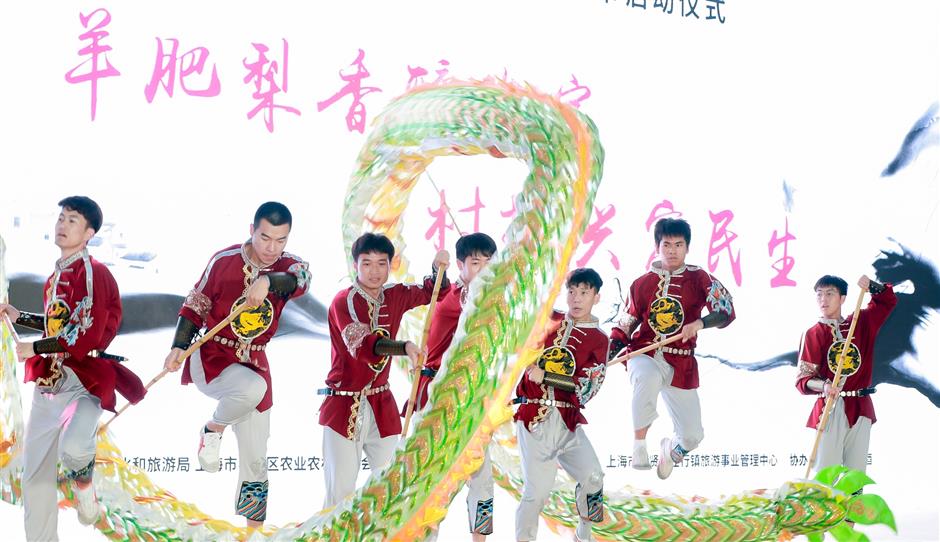 A performance celebrates the opening of the festival.

Winter is often deemed the best season to eat mutton, but that is not the case in Shanghai.

Running until August 22, the festival features tasting and cooking events as well as agriculture-related activities.

The history of eating mutton in sanfu, the hottest period of summer, in Zhuanghang dates back to the Yuan Dynasty (1279-1368). The Zhuanghang goat is both delicious and nutritious.

Mutton braised in soy sauce and plain boiled mutton are popular in Zhuanghang during the festival, which is in its 14th year, making it one of the oldest and most influential mutton festivals in eastern China. 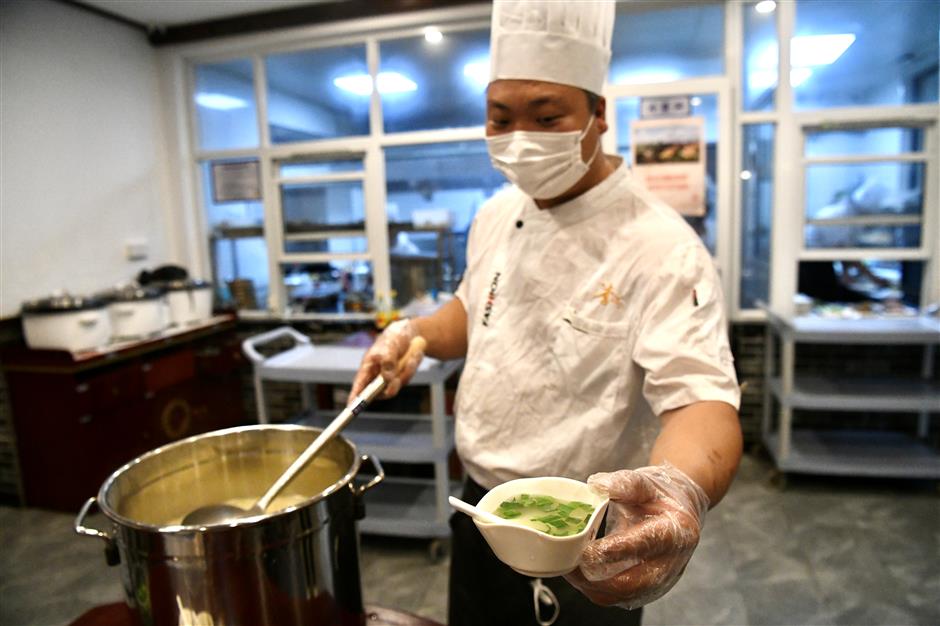 A must-have accompaniment to Zhuanghang mutton is shaojiu, or distilled liquor; the tradition of tasting mutton with shaojiu is listed as an intangible cultural heritage of Shanghai. During the festival, liquor from the Shanghai Guijiu Group, which is co-hosting the festival with the district's tourism and agriculture authorities, and Zhuanghang pear, a famous local agricultural specialty, will also be served.

Traditional Chinese medicine regards mutton as having very warm properties. Therefore, it is most commonly consumed during winter. However, it is also believed to replenish lost energy, and offers nourishment when eaten in summer. Eateries in Zhuanghang are usually packed with diners during summer. 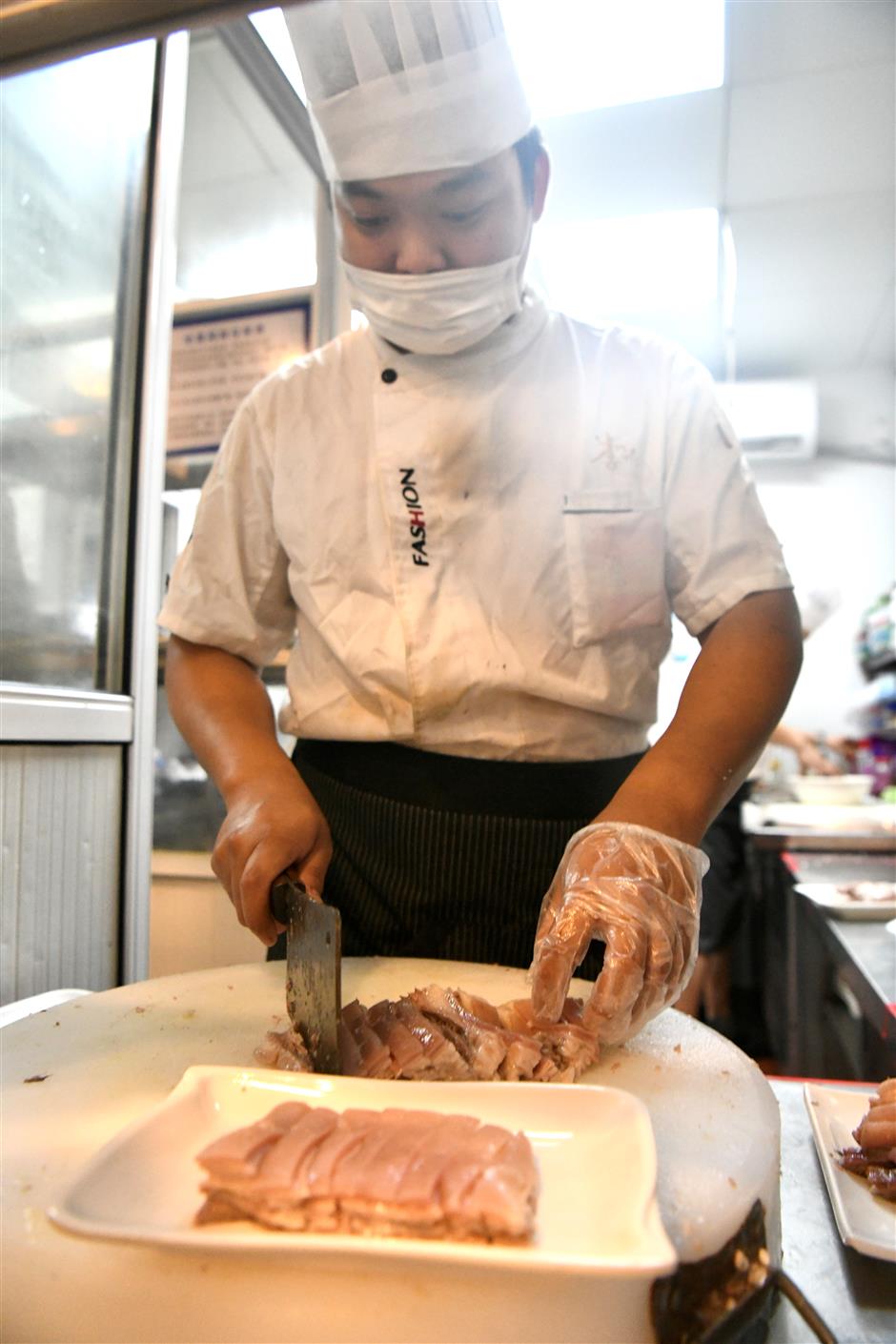 The Fengxian District Culture and Tourism Bureau said that the traditional festival caters to the travel, dining, entertaining and leisure demand of tourists in the district and fuel rural revitalization.

As part of the city's Double Five Shopping Festival, some restaurants and businesses in the district will offer discounts to consumers during the festival.

Besides Zhuanghang, Zhangze Town in Songjiang District also has the tradition of eating mutton in sanfu. Its own mutton festival kicks off on Saturday and runs until October. 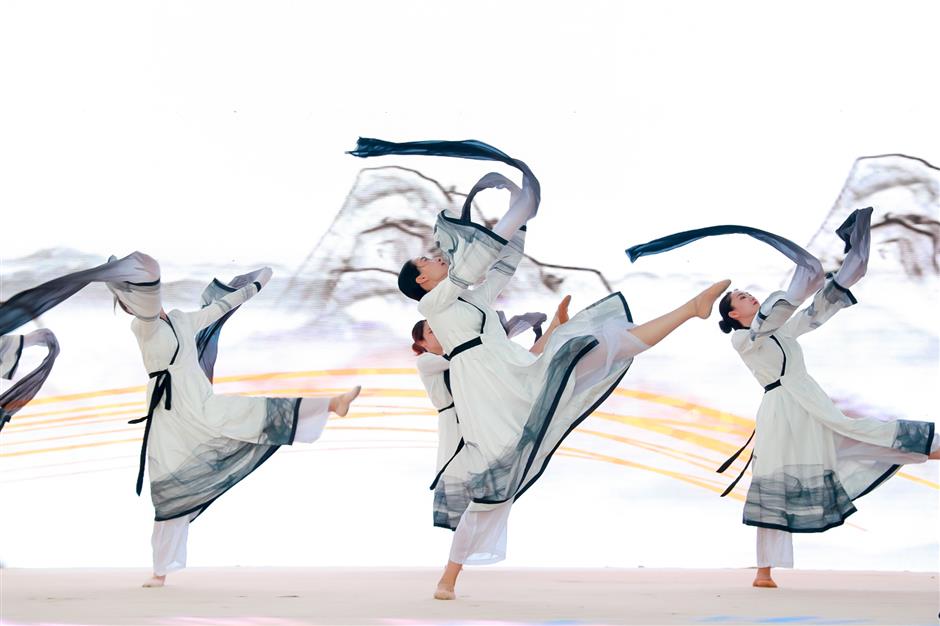 A performance celebrates the opening of the festival.