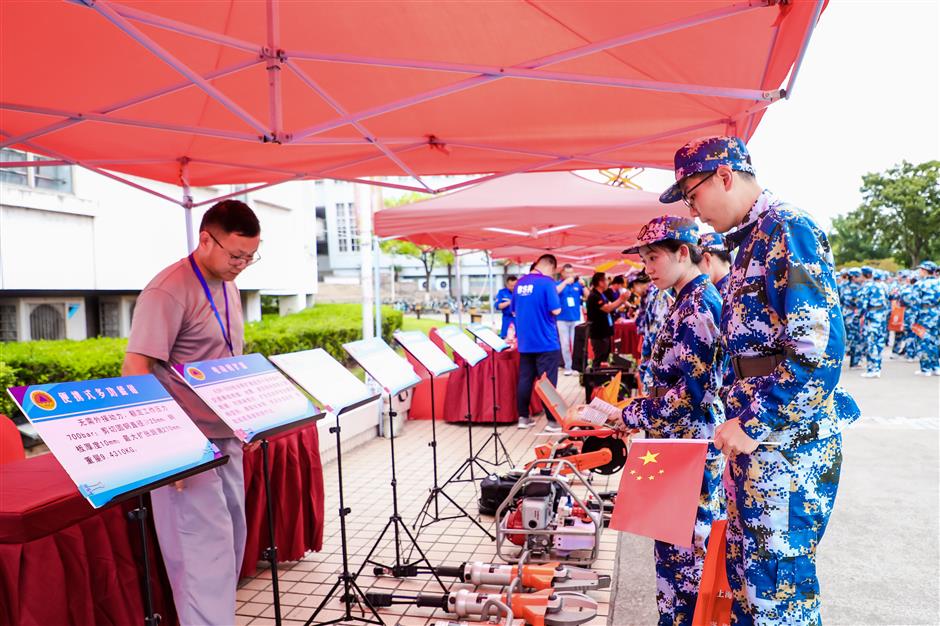 A civil defense promotion campaign has been launched in north Baoshan District to raise awareness among local university students.

More than 1,200 students at the Baoshan campus of Shanghai University attended the first session of the campaign on Friday.

Civil defense, communication and rescue vehicles as well as other military facilities are being displayed at the university along with photo exhibitions about the city's civil defense development.

A civil defense volunteer training base for local universities students has also been unveiled in Baoshan.

The promotion campaign to run through September aims to raise students' awareness in their daily campus lives, including safety education and drills during military exercises, according to the district government.

Other activities, including air-raid drills, training sessions and exhibitions, will be held at the university as part of a citywide campaign to promote civil defense knowledge among college students.

The promotion campaigns have been initially launched in universities in Baoshan and Songjiang districts and will be expanded across the city. 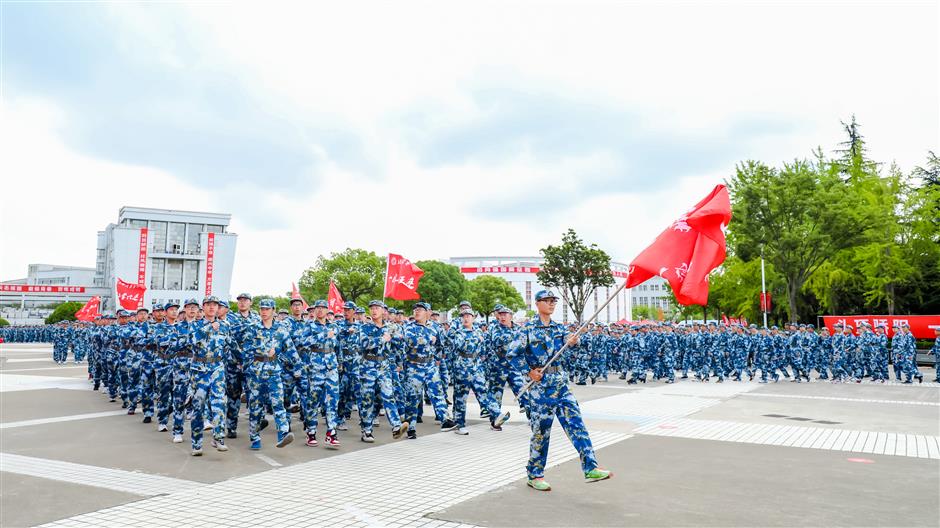