To understand history better, take a tour of 'red' hallmarks

Minhang, like other Shanghai districts, released a guide to historical "red" sites in observance of the centenary of the founding of Communist Party of China. Here are some of the highlights. Yang Wenjie reports.

Founded in the early 20th century, Mingqiang Primary School was the first modern school in the western suburbs of Shanghai. Though its name has changed several times, the venue remains an important locale in the history of the formation of a local Party organization.

In 1932, the first secret Party branch in Qibao was founded at the primary school. 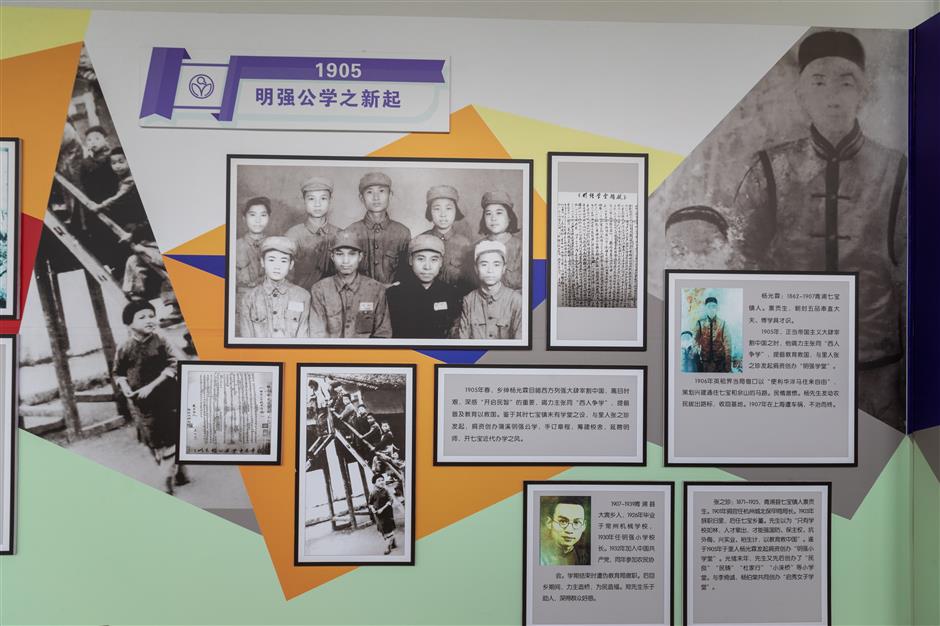 File documents are on display at Mingqiang School to help the younger generation to remember history.

Sitting in the southwestern corner of Minhang Culture Park, the No. 7 Bridge Fortress is the only war site of its size remaining in Minhang. Shaped like a giant mushroom, the structure is about the height of a two-story building.

During the war to liberate Shanghai from Kuomintang forces in 1949, the site was guarded by the No. 7 Bridge on Caobao Road, an artery that led to downtown Shanghai. The Chinese People's Liberation Army finally managed to take the bridge.

The site was listed as a protected cultural site in 1987.

The No. 7 Bridge also played a strategic role in the earlier war against the Japanese aggression in the late 1930s. 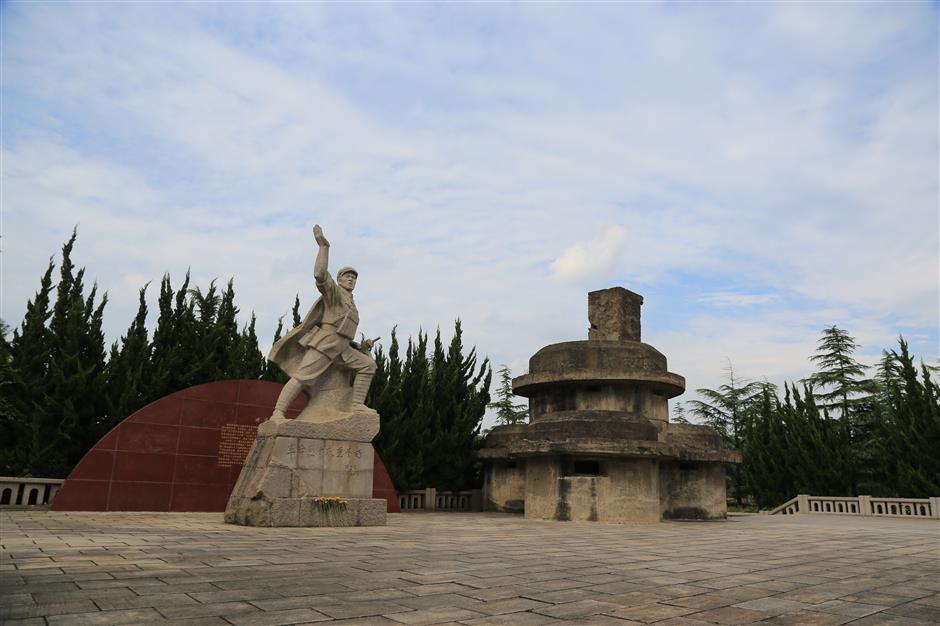 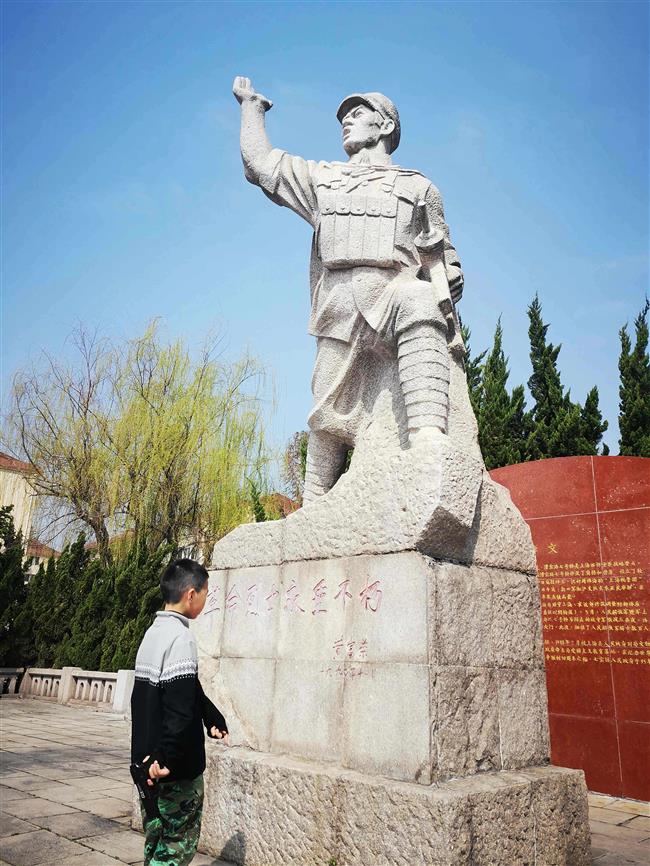 A sculpture beside the fortress pays respect to wartime heroes.

Built in the 1950s, Minhang Hotel is a symbol of modern industrialization and a familiar local landmark.

In the late 1950s, the wave of new industrial projects began extending from the inner city out toward the suburbs. Minhang, then still a town, was designated as a satellite construction area.

Construction of the hotel, which kicked off on October 1, 1959, was a part of new infrastructure – along with a department store, a theater and restaurants – on Jiangchuan Road.

The hotel prospered with the influx of new workers. The top floor of the hotel offered a perfect view of the new urbanization.

The hotel was renovated in 2013. It is now operated by a chain under the Metropolo Jinjiang Hotels brand.

The original hotel name has been retained, along with popular menu items in its restaurant that include fried burclover and chopped pork intestine, crispy duck and spicy sauce with eight treasures.

A pine bonsai in the main hotel hall is said to be 119 years old. 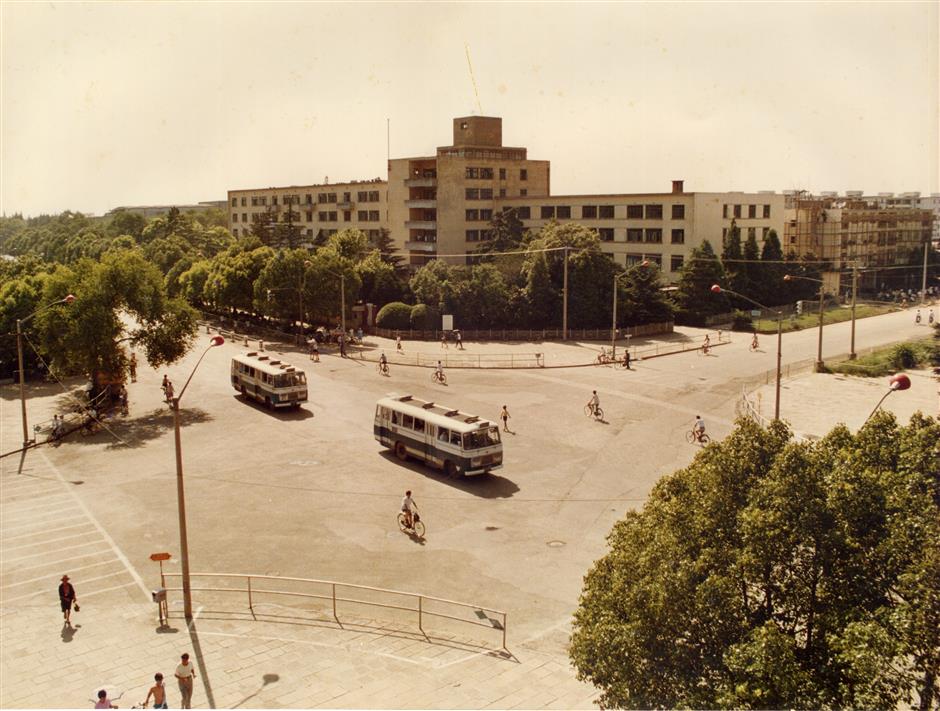 A file photo of Minhang Hotel 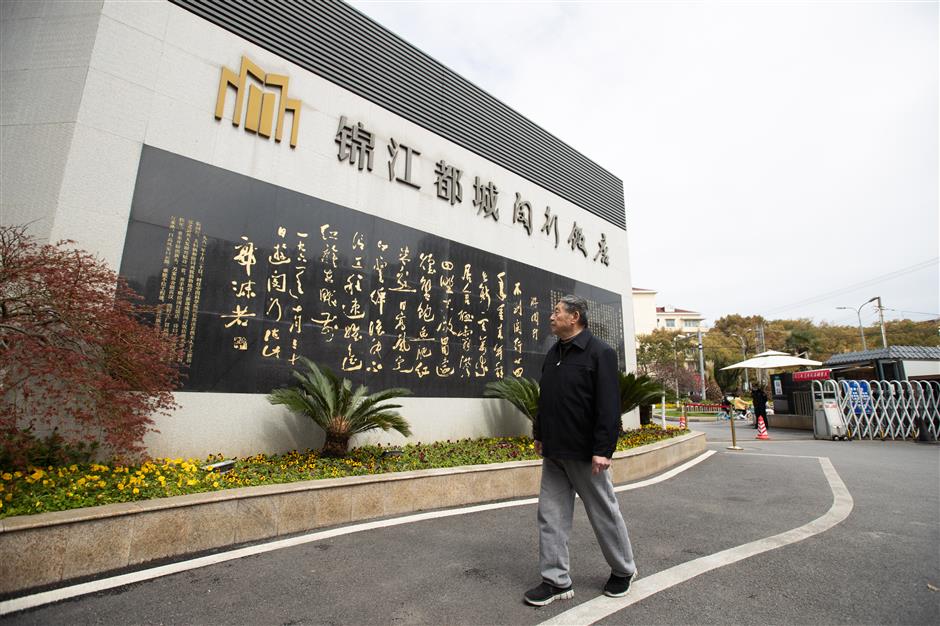 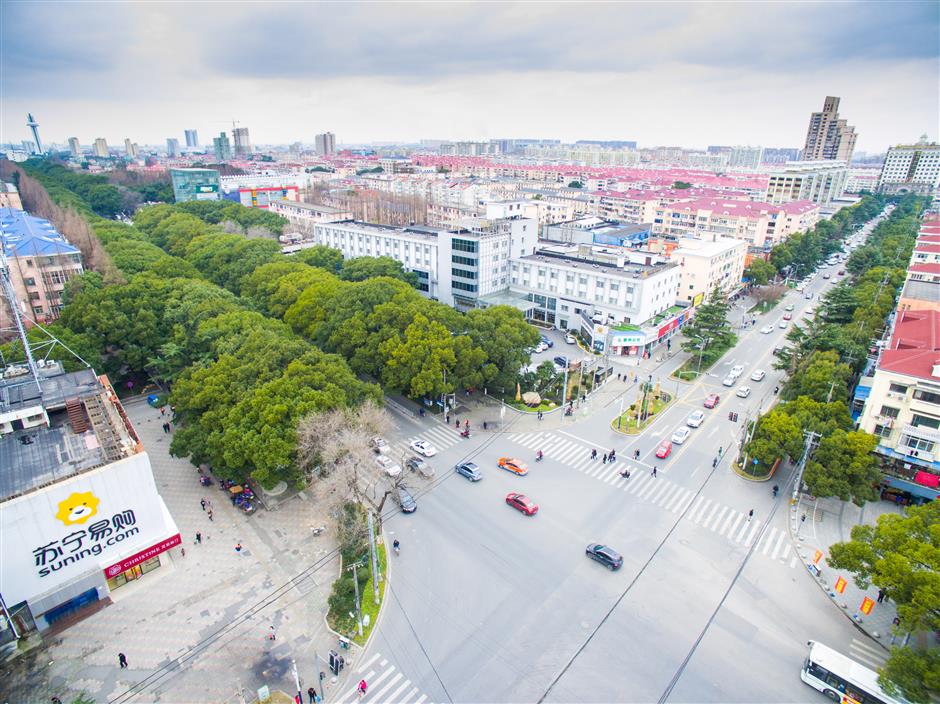 A bird's-eye view of downtown Minhang from the Minhang Hotel