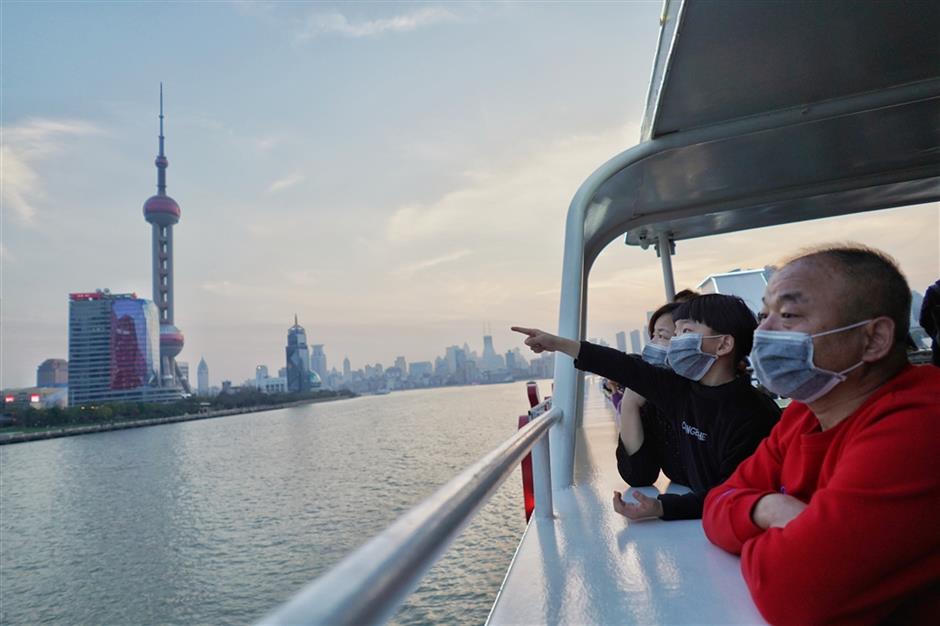 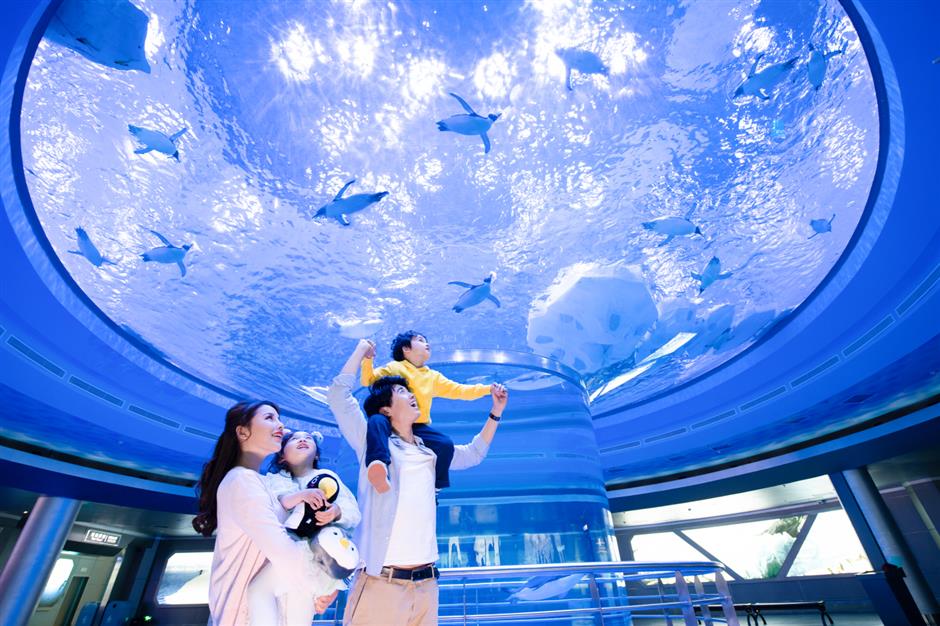 Eighty-two tourist attractions, museums and art galleries across Shanghai will offer half-price admission between September 17 and 24 to celebrate the annual Shanghai Tourism Festival.

Watertowns including Fengjing, Qibao and Zhujiajiao, the former residences of Dr Sun Yat-sen and literary giant Lu Xun, and Soong Ching Ling Memorial Residence are also on the list.

The Shanghai Disney Resort will offer discounted admission after 3pm.

A reservation is required before visits to these venues, the administration said.

Long lines are expected at some attractions because of the offer, and scenic spots may limit the number of visitors depending on the circumstances, the administration said, reminding people to avoid peak hours.

It has become a tradition for major scenic spots in the city to provide half-price tickets on China Tourism Day on May 19 and during the annual Shanghai Tourism Festival in September.