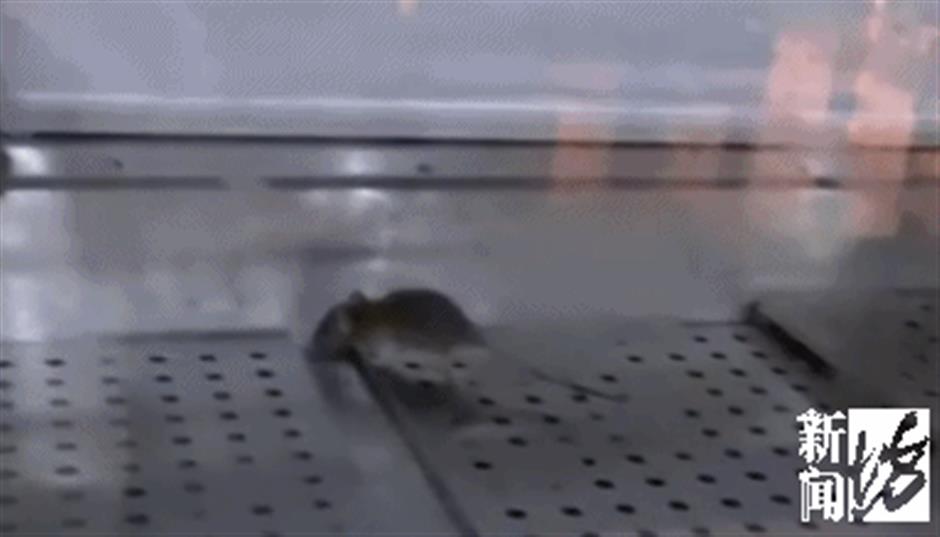 The rat photographed in the delicatessen 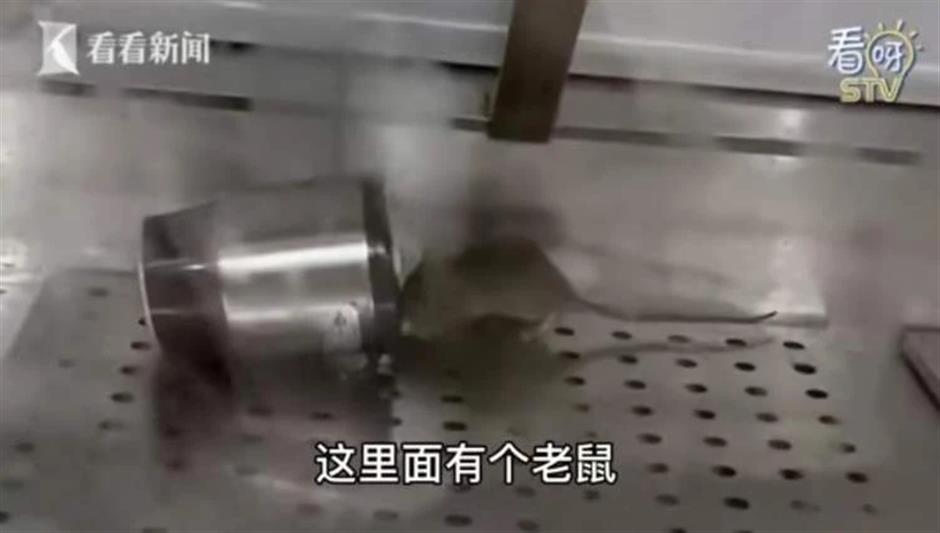 The rat crawling inside the store

A branch of a famous delicatessen chain in Minhang District is under investigation after a rat was spotted inside its food window.

Ziyan Foods, registered in Shanghai, has more than 4,000 stores nationwide.

The rat was seen crawling and hiding behind a food signboard at the delicatessen shop on Huguang Road on September 12.

A video capturing the incident was uploaded online.

The outlet has been closed for rectification, and pest control measures will be conducted, the Minhang District Administration for Market Regulation said on Wednesday.

It is unknown how the rat entered the area.

The company has submitted an IPO, and its sales numbers reached 2.613 billion yuan (US$406 million) last year compared with 2.435 billion yuan a year earlier.