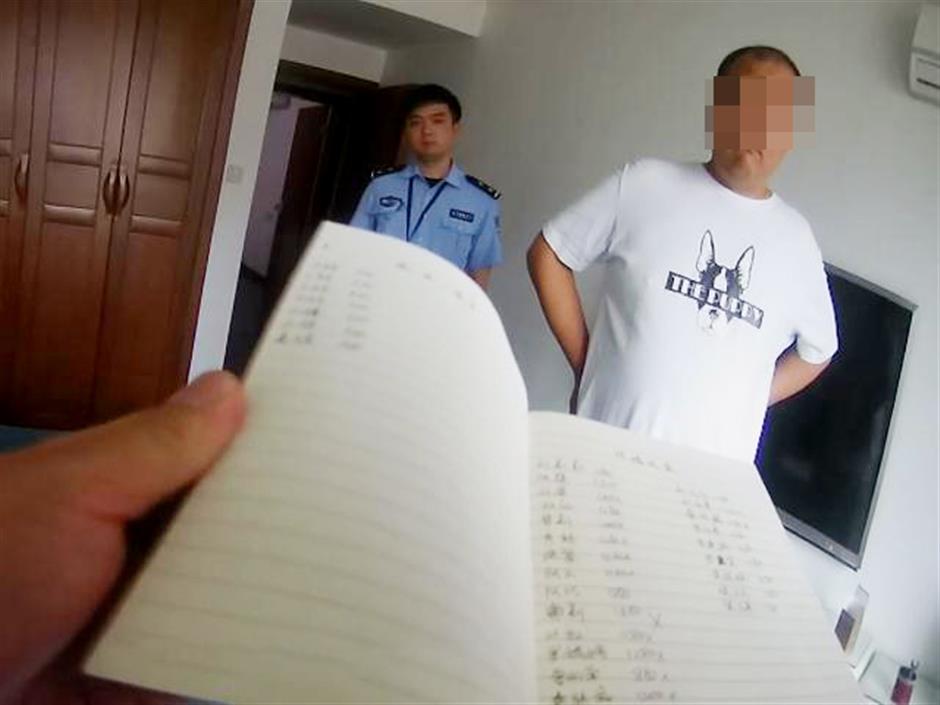 The suspects allegedly illegally raised over 37 million yuan (US$5.7 million) from over 700 clients. It is the first case of its kind ever reported in Shanghai, police said.

Police started their investigation after a woman surnamed Shi reported about her experience in May this year.

Shi said she borrowed 120,000 yuan to buy a prepaid card from a beauty service agency called "Cansi." The company promised that she wouldn't need to return the money herself, and would get 10,000 yuan plus interest from the company every month.

After signing a contract with the agency, Shi started her beauty program, said to be worth 2,000 yuan, at a clinic in Yangpu District. However, she only received 900 yuan on the first refund day indicated in the contract.

When she visited the clinic again, she was told it was no longer owned by "Cansi" and contact with the agency ceased.

Having plunged into huge debt and no longer receiving the promised refund from the agency, Shi turned to the police.

During their investigation, police found that it was likely to be a Ponzi scheme and soon identified two men, surnamed Lu and Feng, as the chief suspects.

Some clients paid money to the suspects from their own pockets to buy "prepaid cards," while others, like Shi, applied for loans from private lending services. Many of them hardly saw their money back, police said.

The suspects were recently caught in Minhang and Xuhui districts.

Police said they have frozen the assets related to the case and been trying their best to recover the losses of clients of "Cansi."

Lin Zhi, an official of the economic crime investigation department of Shanghai police, said the beauty clinics which rented space to the suspects were not involved in the scheme.

"We have communicated with the district health commissions about the case and advised them to enhance their supervision of such clinics," he said.