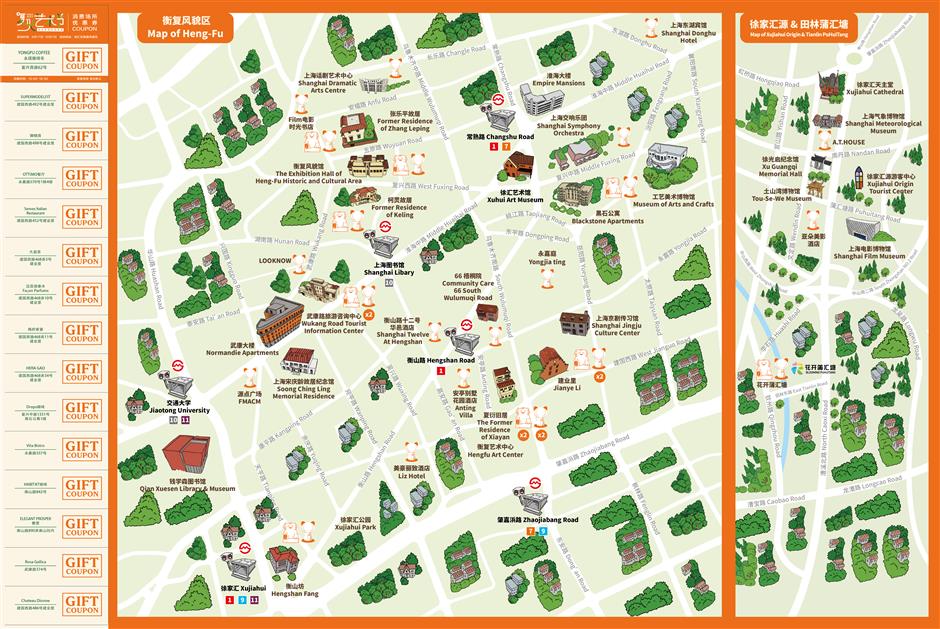 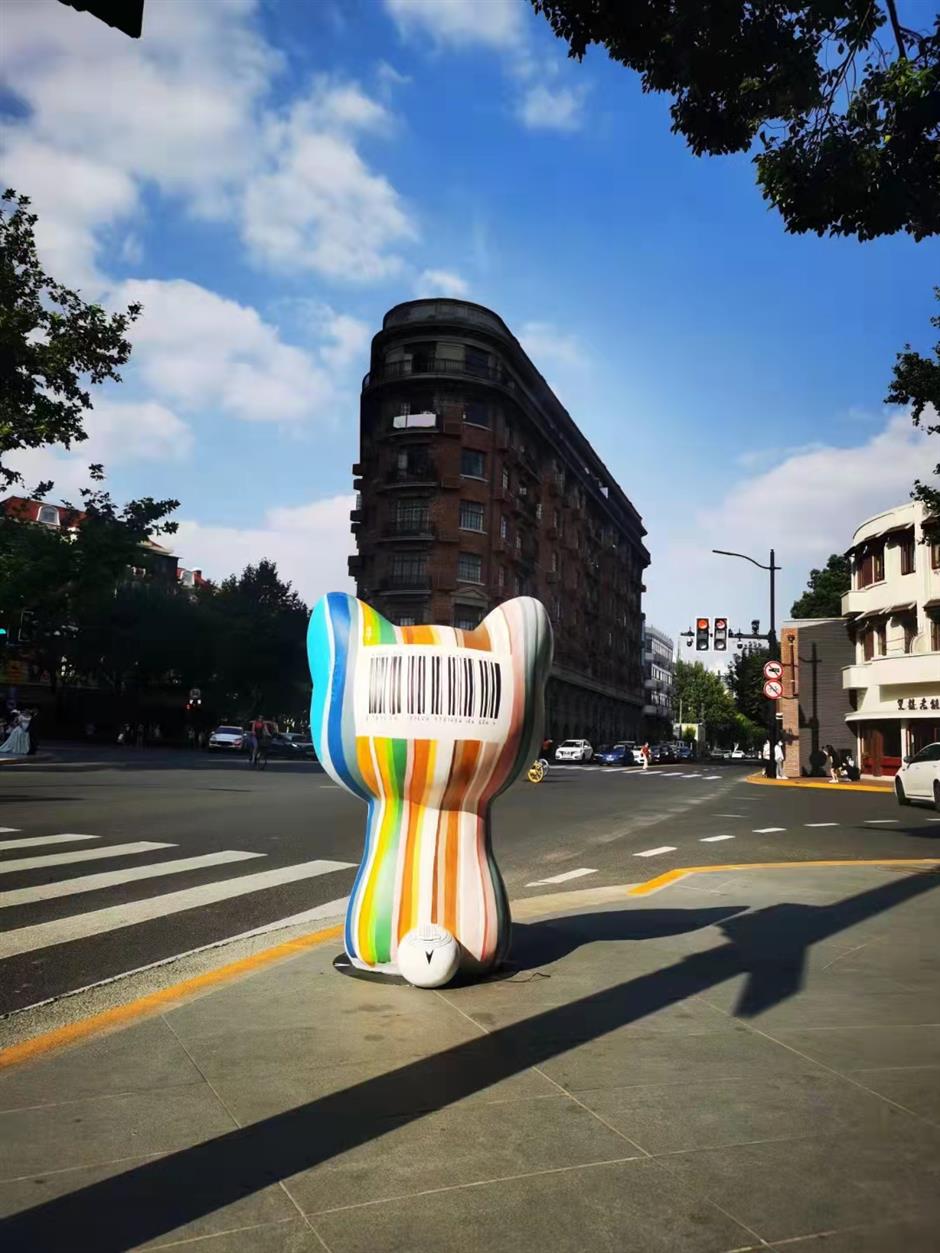 Artistic and cultural flavors are among Xuhui District's offerings during this year's annual Shanghai Tourism Festival.

The Fuxing Art Festival has begun at Hengfu (Hengshan-Fuxing Road) Historical and Cultural Area and will continue through October 7.

With themes of music and floating architecture, it features street jazz music, music-themed walking tours, and excursions in search of the Fuxing Cat, the statuesque mascot of the Fuxing Art Festival. People are also invited to paint the cat to add color. 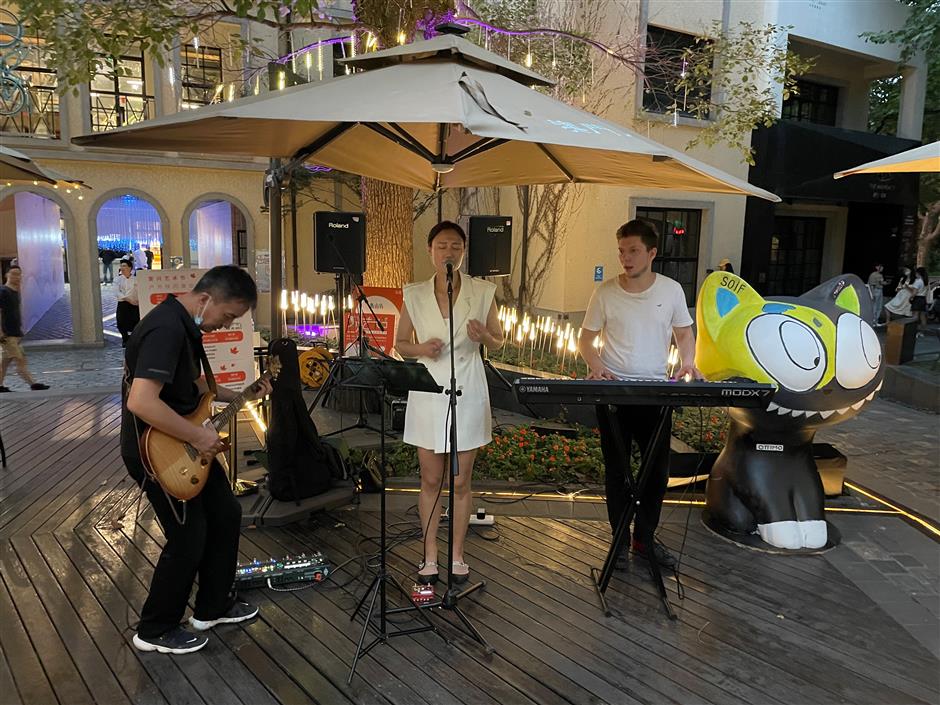 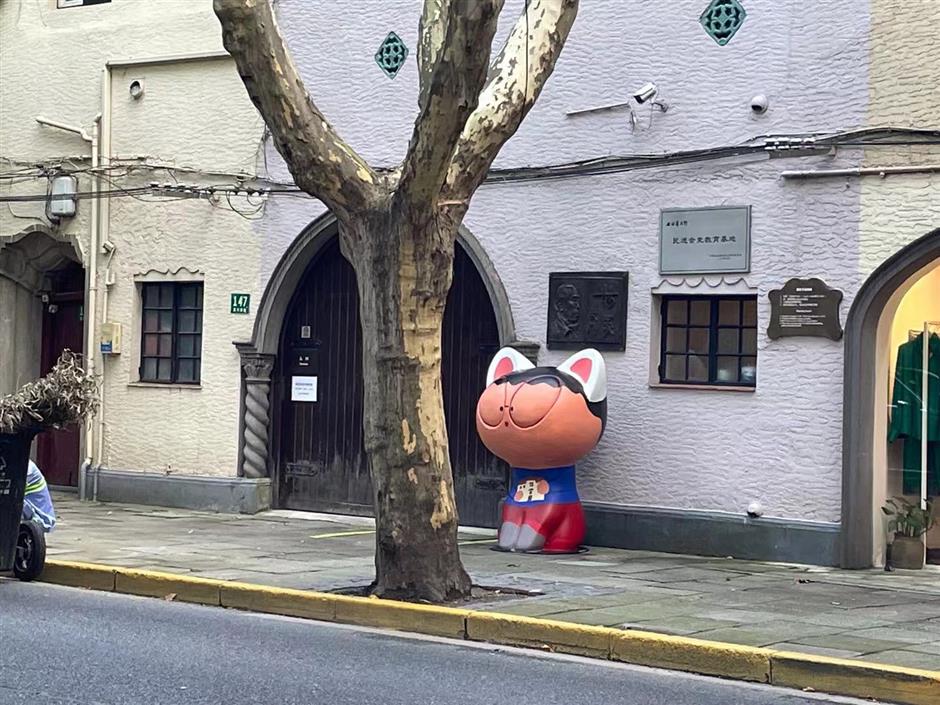 Visitors can enjoy enchanting arboreal views in the area amid classic architecture and jazz music during the festival.

The Hengfu area features a cluster of beautiful old villas, tree-lined sidewalks, chic cafes and restaurants, as well as a tranquil and laid-back atmosphere.

A traditional Chinese opera and cultural festival will begin on September 24 and will last for one month. This celebration will take place on the waterfront along the Huangpu River in Xuhui District.

Traditional Chinese operas such as Peking, Yueju, Huju and Pingtan (storytelling and music in the Suzhou dialect) will be performed. 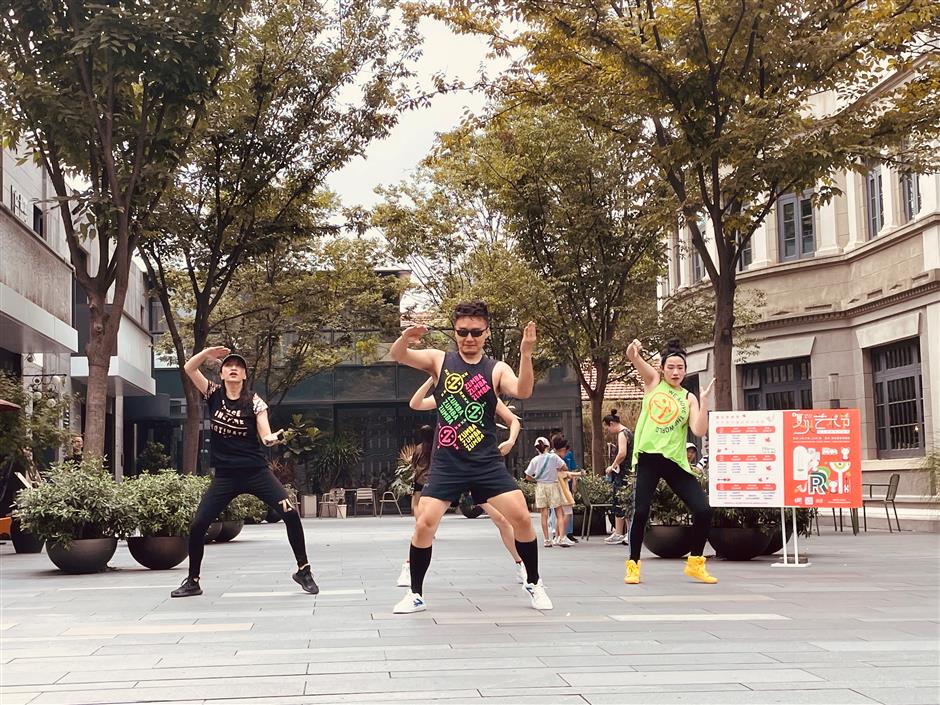 A performance at Hengfu (Hengshan-Fuxing Road) Historical and Cultural Area 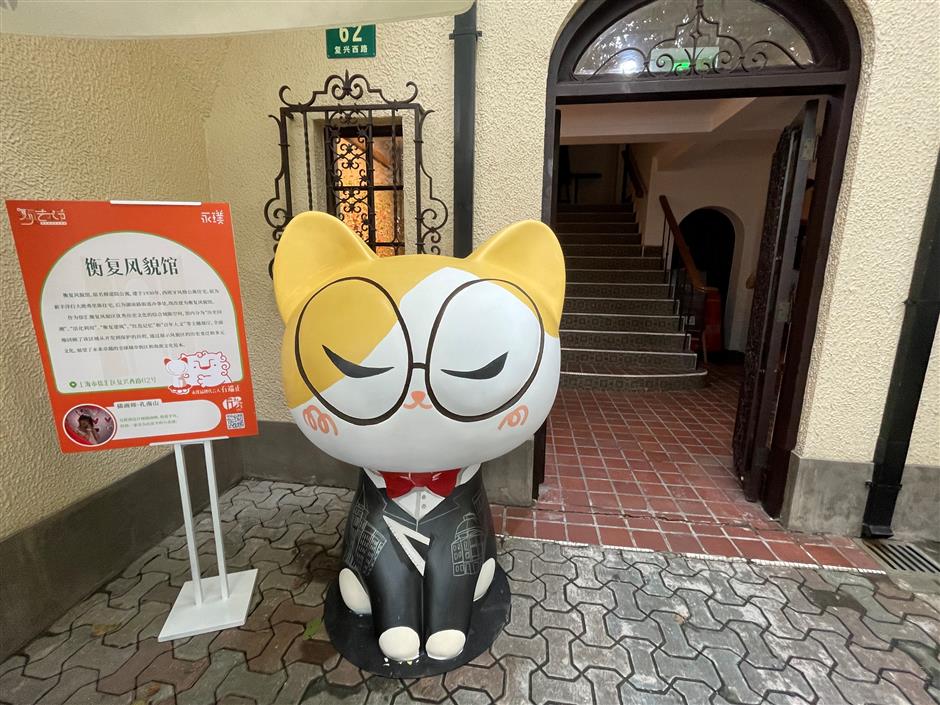 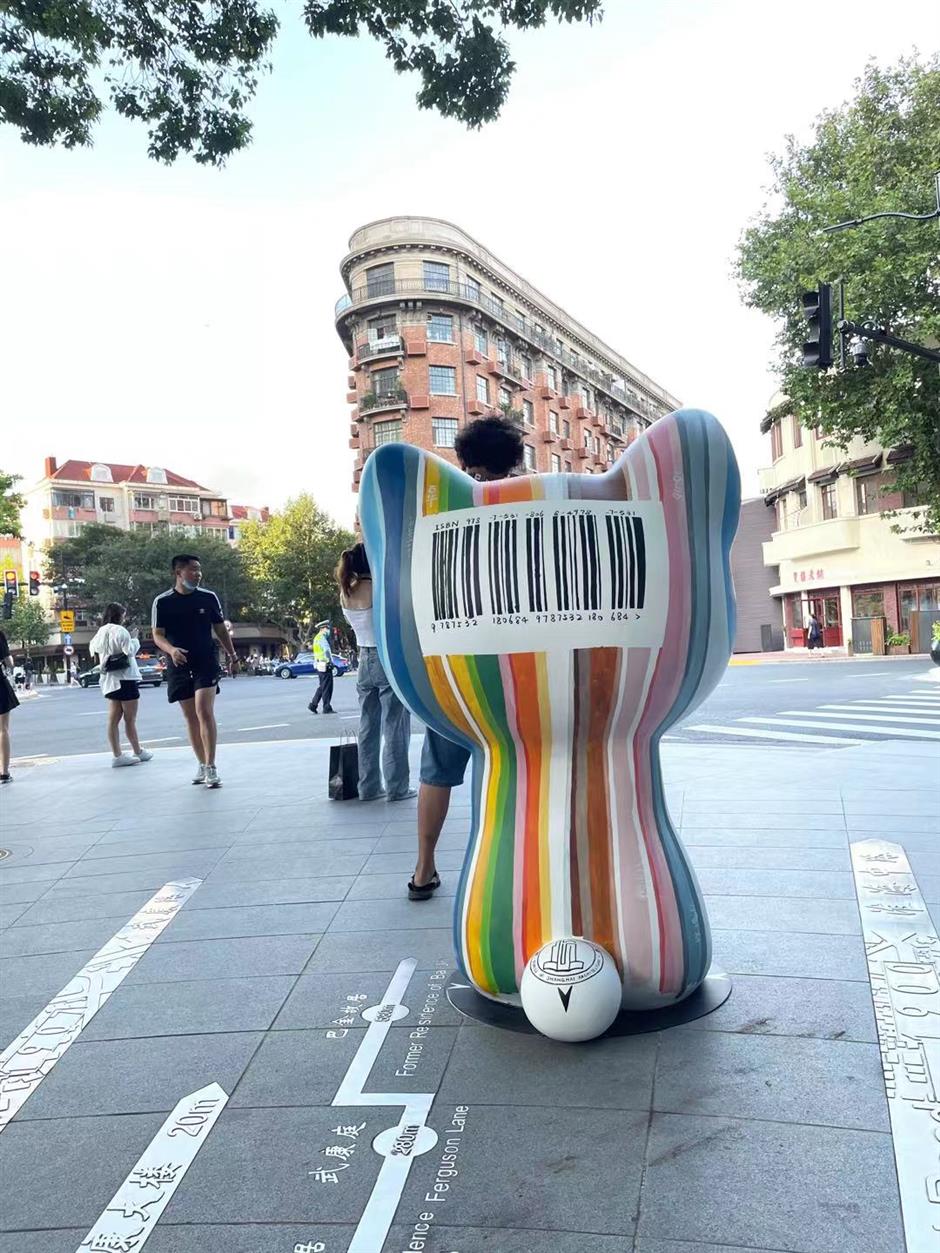 Built in 1921, the red villa inside Xujiahui Park once housed Pathe Records studio and was the birthplace of China's recording industry.

Different versions of China's national anthem will be shown, and stories behind it will be shared at the exhibition.

Night tours and 10 exhibitions on the West Bund waterfront along the Huangpu River in Xuhui are scheduled during the autumn cultural and tourism season.

A pamphlet guiding visitors around the Normandie Apartments area is available, encouraging people to explore 78 nearby destinations and to learn about the historic area's past.