An artist's rendition of the Zhenru subcenter in Putuo District.

A number of projects related to new business sectors, such as new energy vehicle, online new economy and life health, will be set up on the Suzhou Creek waterfront, Taopu Smart City and Zhenru Subcenter in northwest Shanghai.

Agreements on the 20 key investment projects, also covering fintech and new materials, were signed with the Putuo District government on Wednesday.

Despite the COVID-19 pandemic, Putuo has become a popular site for startup firms and new investment among downtown districts, thanks to its development potential and strategic location amid the push for the integrated development of the Yangtze River Delta region.

The district, known as Shanghai's "northwest gateway," has attracted more than 100 new companies since January, fulfilling its whole-year target on investment promotion ahead of schedule.

Five multinational headquarters, such as Roquette, a pioneer of new plant proteins from France, and Japan's Toppan Printing, have signed up to operate from Putuo.

Putuo's major attractions include the Suzhou Creek waterfront, the China-Israel Innovation Hub and the International Innovation Center of Tsinghua University Shanghai as well as the Zhenru Subcenter and Taopu Smart City, according to Jiang Dongdong, Party secretary and director of Putuo. 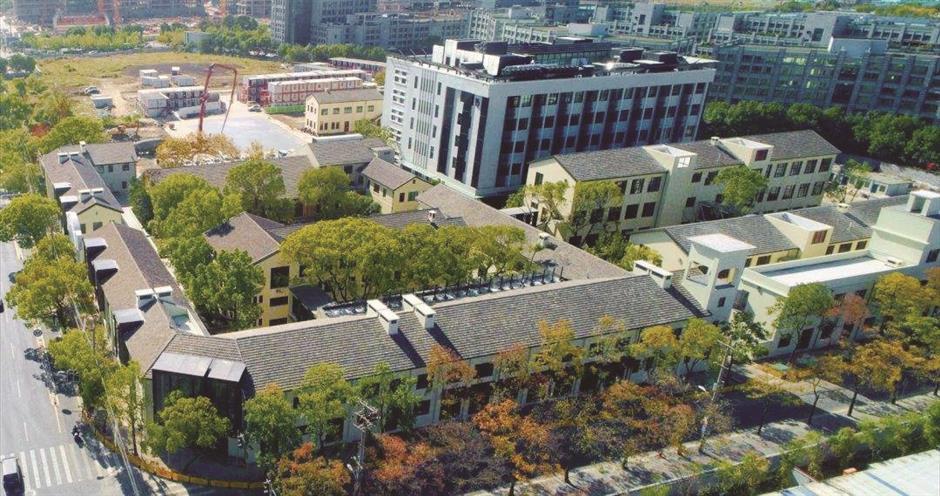 Putuo hosts the longest creek frontage in downtown Shanghai, stretching 21 kilometers. Chinese entrepreneurs built national industries, including textiles, flour, beer, minting, printing and clothing, along the most zigzag section of the creek, known as the "18 bays."

Many of the former factory clusters have been preserved by converting them for modern use, such as innovation parks which are home to startup enterprises.

The Hong Kong-listed short video company Kuaishou, for instance, was among the new projects to be based in the Changfeng area of Putuo along the creek.

Hozon Auto, a new-energy car startup, will operate at the International Innovation Center of Tsinghua University Shanghai, a national-level innovation and incubation platform in Putuo. The area around the center was once a notorious polluted industrial park of Shanghai. It is now being developed into Taopu Smart City.

"We'd like to expand the golden brand of the center to attract high-end professionals," said Fang Yunzhou, the founder and president of Hozon.

Other new projects will be launched at the Zhenru Subcenter, which dates back to the Song Dynasty (960-1279) and is to become a "public activity center" for the Yangtze River Delta region.

The town, originally formed around the Zhenru Temple, will become the "northwest sitting-room" of Shanghai and serve the national strategy for the integrated development of the Delta region, according to the district government. 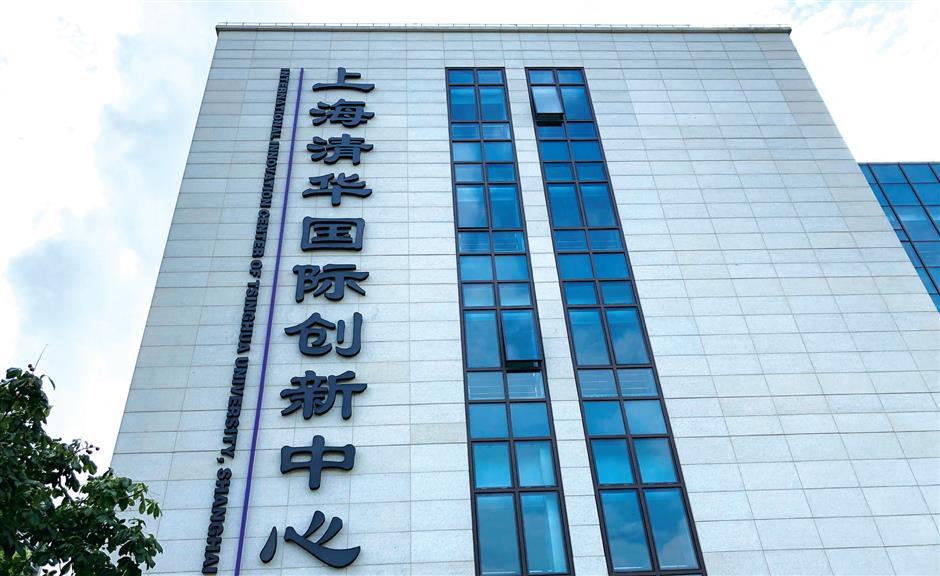 The International Innovation Center of Tsinghua University Shanghai is unveiled in Putuo District.