Verne Magic Mansion, a space for a fun and immersive entertainment experience, has opened at Shanghai's Shimao Festival City in the Nanjing Road Pedestrian Mall.

Covering an area of around 2,000 square meters, it features fantasy scenes, interactive programs and wondrous performances for local people.

Visitors can travel back to the times of ancient Rome and American cowboys and take part in a series of challenges and activities to find clues to hidden treasure. Along the journey, they can interact with animals like alpacas and marmots and make simple pottery and chocolate on their own. 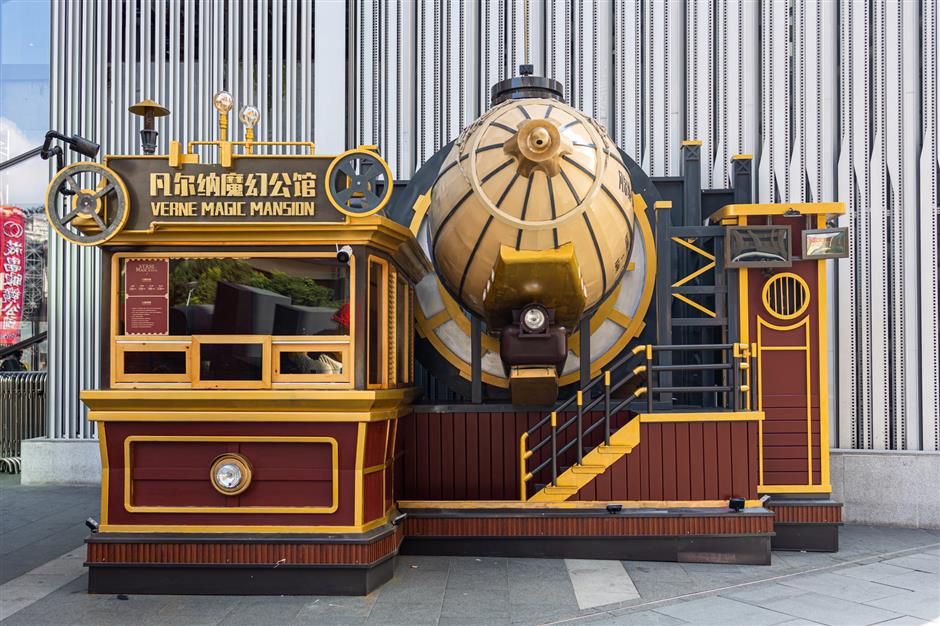 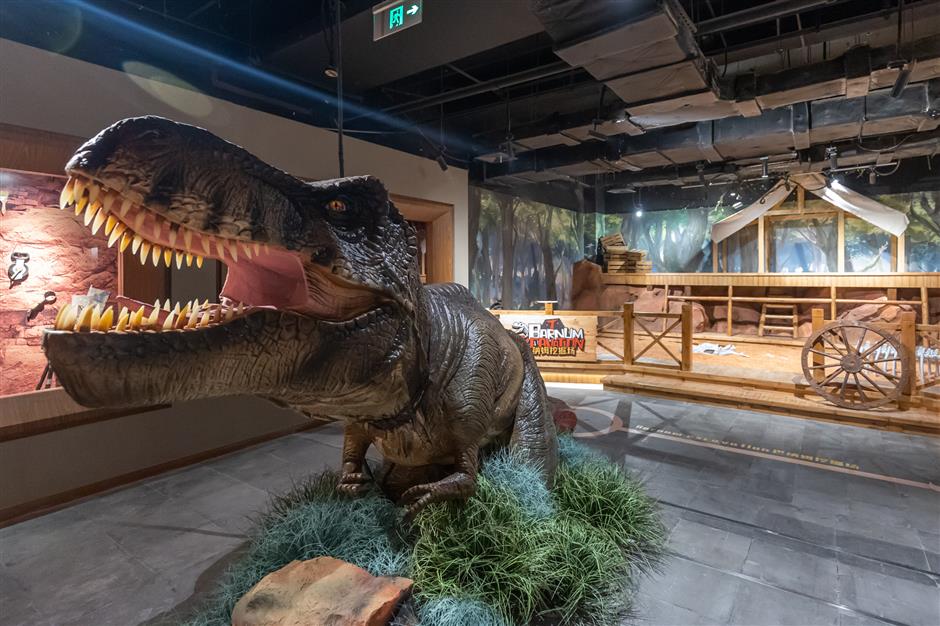 Verne Magic Mansion is a space for a fun and immersive entertainment experience.