Art, antiquities worth US$119 million optioned by dealers at CIIE

A painting by Zhang Daqian traded at the expo 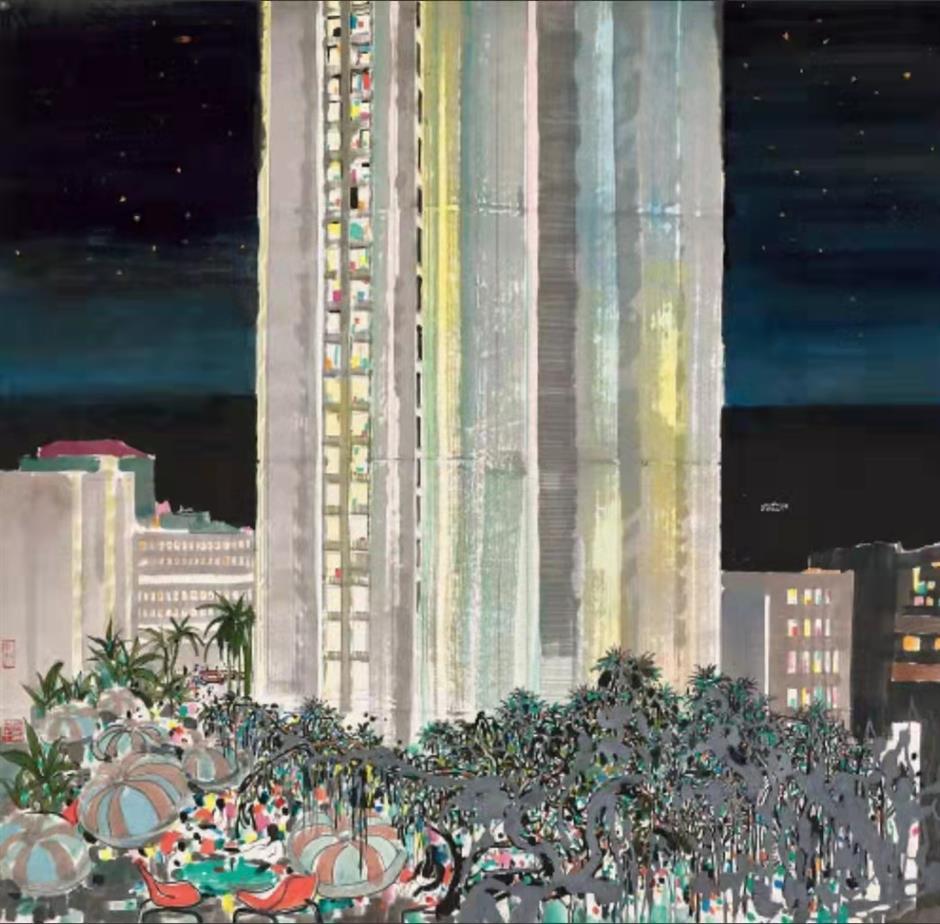 A painting by Wu Guanzhong traded at the expo

Deals, deals and more deals were the buyer response to a display of artworks and antiquities at the 4th China International Import Expo.

Purchase intent was registered for 41 artworks during the expo with a combined value of more than 760 million yuan (US$119 million), the Shanghai Administration of Culture and Tourism announced on Thursday.

The artworks were brought in by nine overseas exhibitors such as Sotheby's, Christie's, Phillips and HENI.

Masterpieces by renowned Chinese and foreign artists such as Zhang Daqian, Wu Guanzhong, Qi Baishi, Marc Chagall and Giacometti were added to the list. 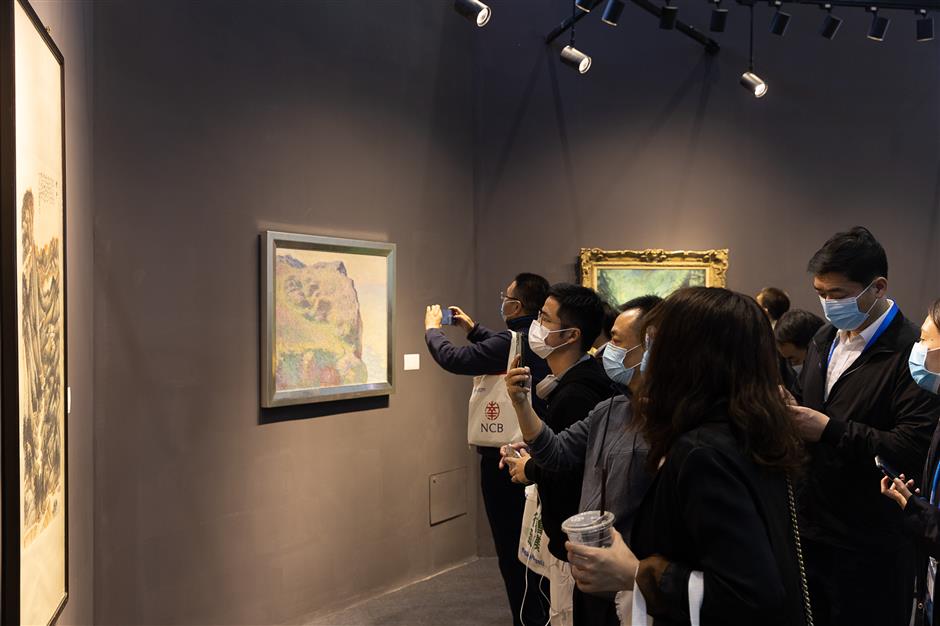 A visitor take photots of artworks on diaplay at the expo. 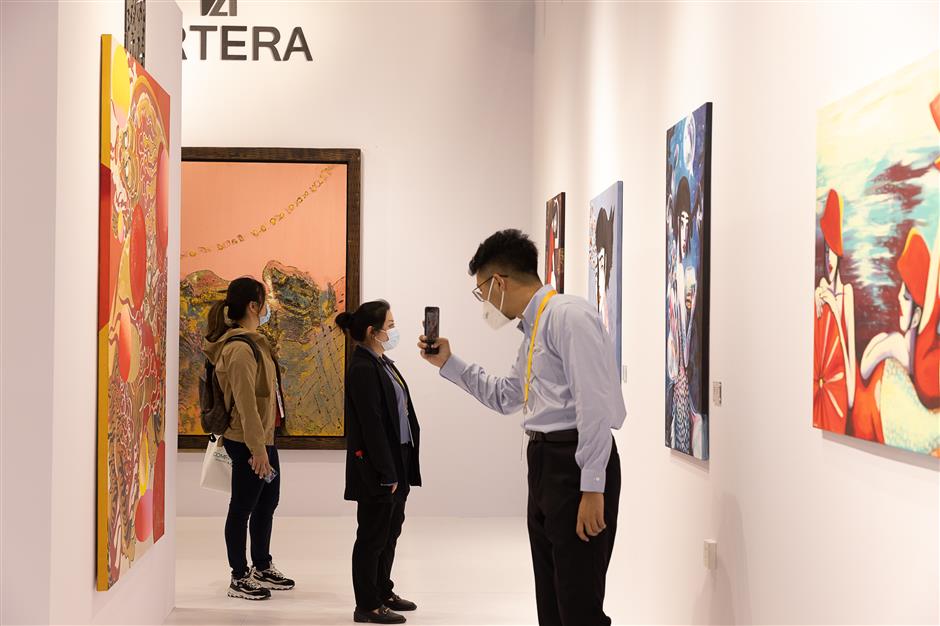 Artworks on display at the expo trigger broad buyer interest.

The procurement list also included seven works by Japanese artist Yayoi Kusama, including her symbolic giant pumpkin sculpture, according to the administration.

The policies were aimed at encouraging international art trade and cultural exchange, especially the return of China's cultural relics.

To further promote the artwork trading volume and the return of cultural relics, this year's CIIE established a cultural section in the services trade exhibition area for the first time.

The area of more than 1,200 square meters displayed 178 exhibits.