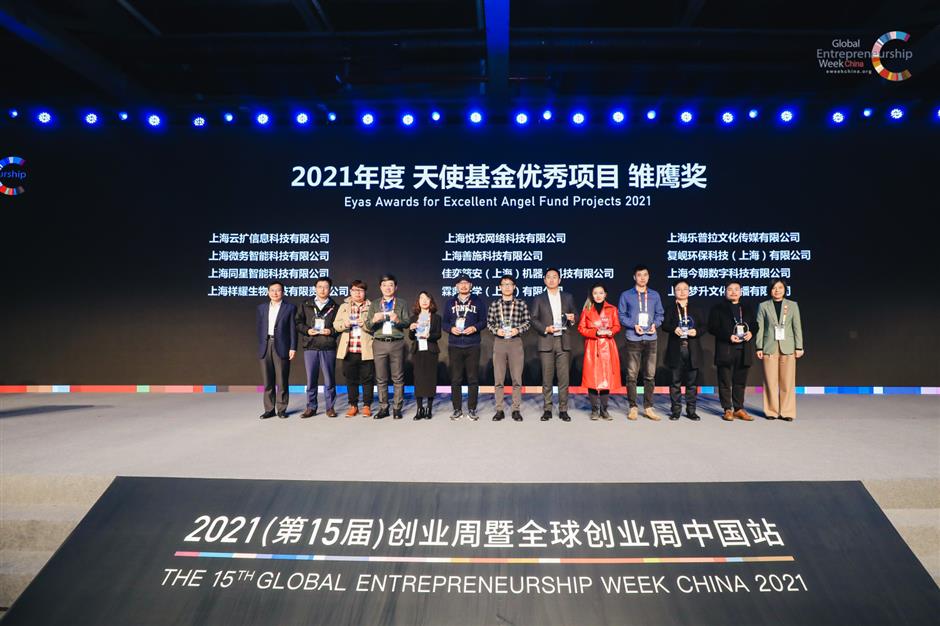 The startups, supported by the city government-backed Shanghai Technology Entrepreneurship Foundation for Graduates, were honored at the start of the 15th Global Entrepreneurship Week China at the former site of China's earliest cotton mill machine factory along the Huangpu River in Yangpu District.

Winners included Encoo, which is focused on the development of robotic process automation, and MicroThing, which offers shared cars and parking slots.

Over 1,000 entrepreneurs and investors will attend over 50 forums, project roadshows and negotiating meetings during the six-day entrepreneurship week to help startup projects attract investment.

As a highlight this year, a "Carbon Neutrality Day" will be launched during the week to gather startup projects in the environmental protection and carbon reduction sectors.

The foundation has sponsored over 3,000 startup projects since its establishment in 2006, with investment from individuals and companies. It has received a total of 12,043 applications from graduates for their startup projects during the past decade. Of them, 3,419 have been chosen and sponsored, according to the foundation. It has helped to create over 30,000 job opportunities.

The event is being held at Shanghai International Fashion Center, the largest textile and fashion park in Asia. The site was renovated from the Shanghai No. 17 General Cotton Mill, which dates back more than eight decades. 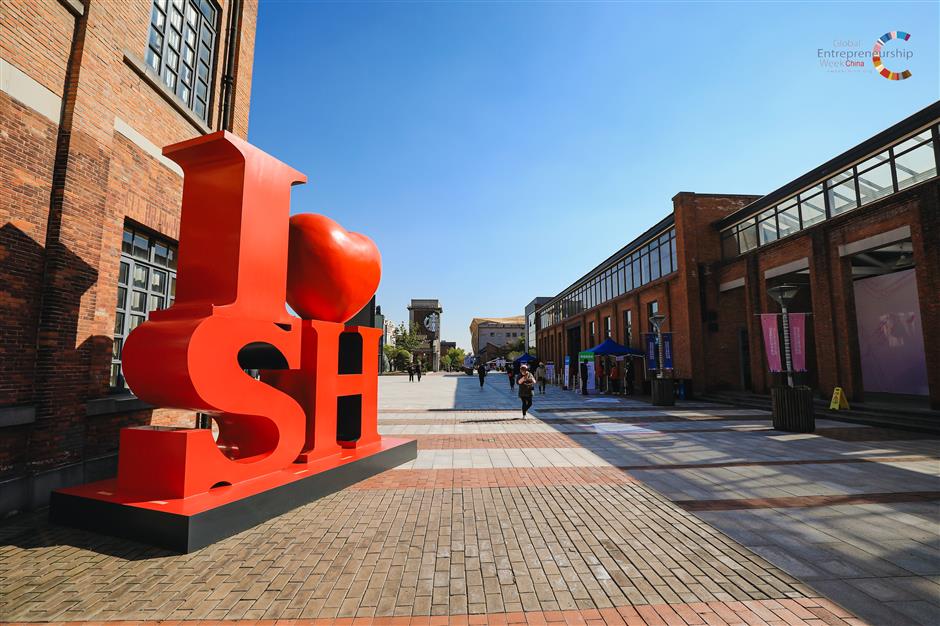