New chapter in ancient dictionary thanks to exhibition 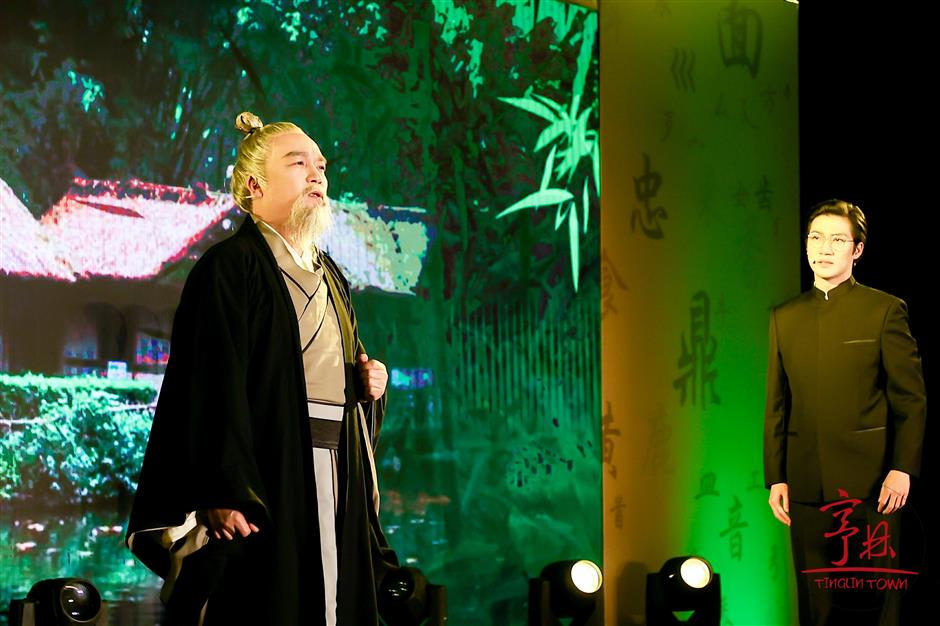 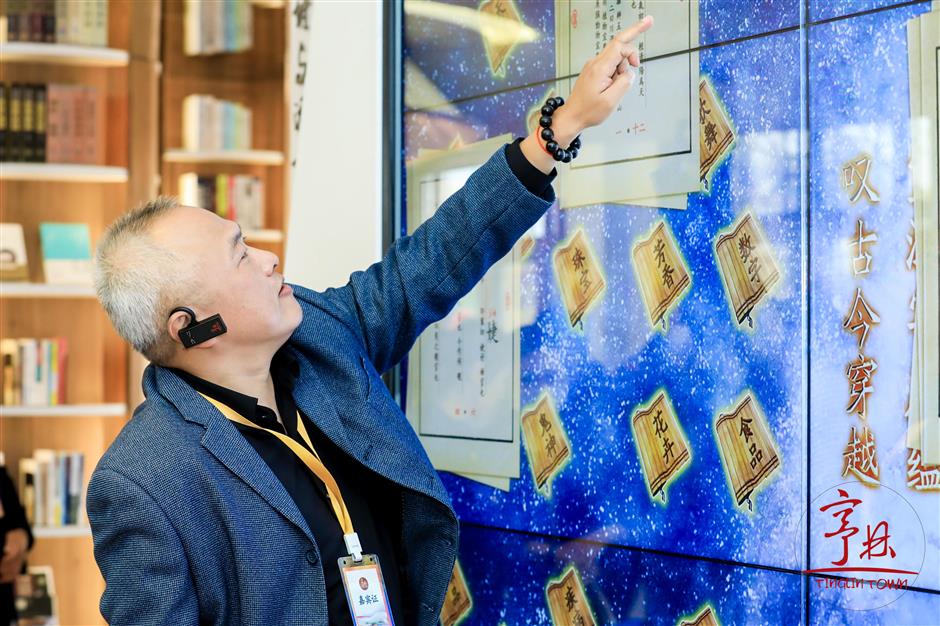 A man interacts with a digital screen to review the old dictionary.

The curtain has been raised on an exhibition hall in Tinglin Town, Jinshan District, showcasing an ancient dictionary dating back nearly 1,500 years ago.

The hall, on 19 Siping Road S., decodes and displays Yupian, literally Jade Chapters, a dictionary of Chinese characters complied by Gu Yewang (519–581), and tells stories of Gu, a mandarin and historian hailed as Confucius east of the Yangtze River.

Remnant volumes of a copy from the Tang Dynasty were found in Japan during the reign of Emperor Guangxu of the Qing Dynasty (1644-1911), becoming the earliest known version. A copy is being exhibited in the hall, together with other old versions. 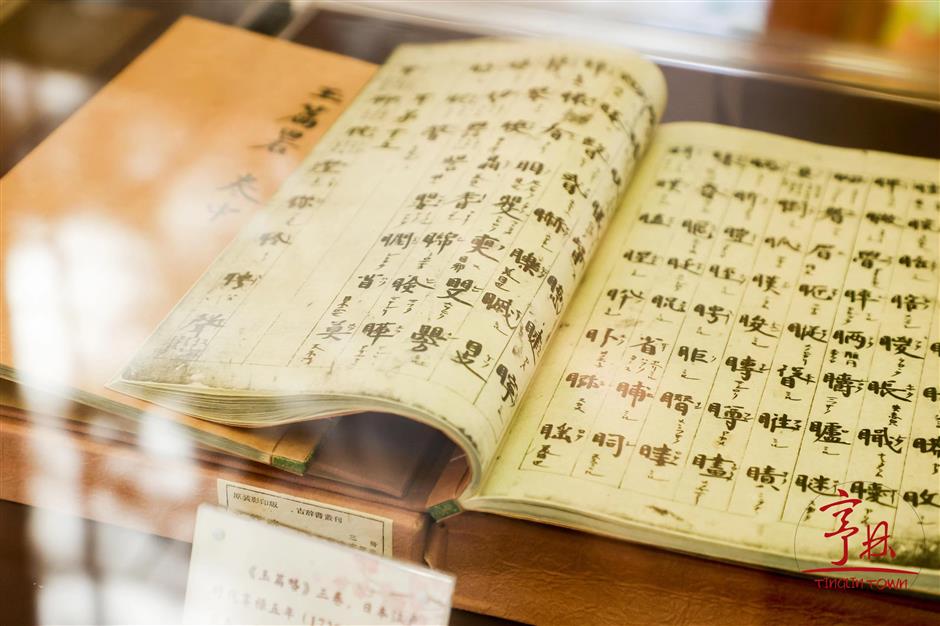 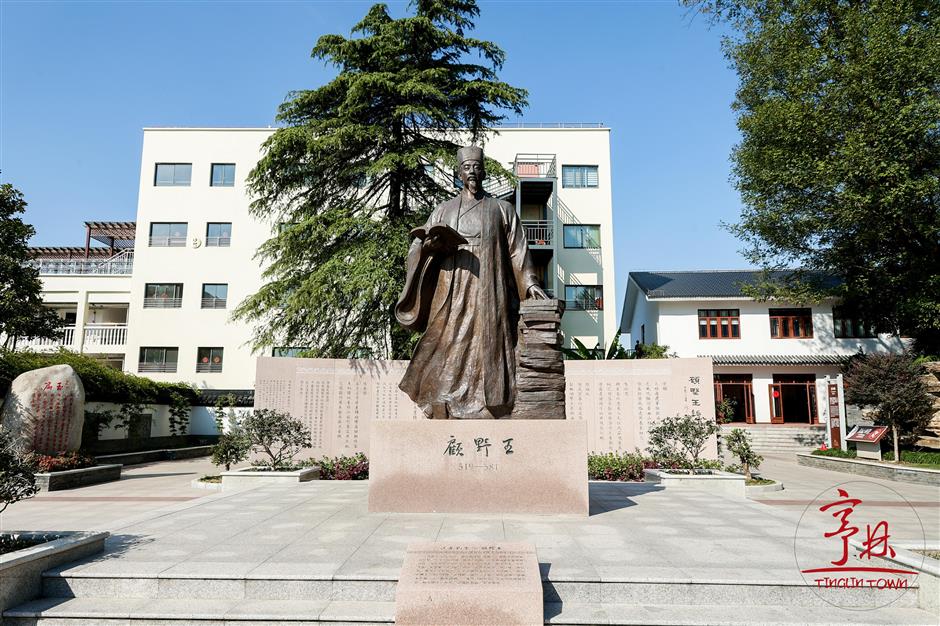 A statue of Gu Yewang.

Also, visitors can interact with a digital screen to review the dictionary.

It is said that Gu traveled to Shanghai, specifically, Jinshan, a great deal, and he eventually settled down in Tinglin, literally pavilion and woods, building a pavilion in the woods.

The woods where Gu once lived are now a cultural site known as Dushudui, literally reading place. There, he wrote a collection of geographical essays called "Yudizhi," which is also one of the first works of places names in China.

According to Tinglin officials, Gu and his contribution have become a cultural brand of Tinglin, and his spirit will carry on into the future.