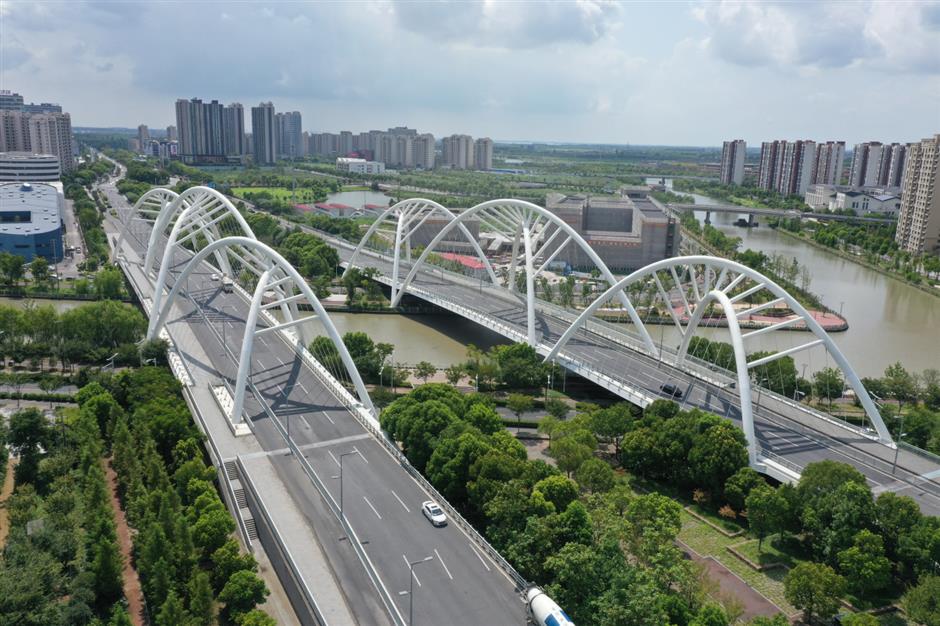 The upgrade and renewal of Qingpu's laochengxiang, or "old town," will be accelerated through 2025, enabling people to experience the most authentic Jiangnan (regions south of the Yangtze River) flavor, authorities announced.

The laochengxiang historical and cultural zone in the Yingpu Subdistrict of Qingpu District retains a number of examples of ancient architecture and gardens headlined by Qushui Garden, one of the five classic gardens of the city, which has a moat and water system unchanged since ancient times.

On the agenda are the third and fourth phases of a riverside park project, which covers about 24 square kilometers at present and is surrounded by four rivers totaling 21 kilometers in length in the core area of Qingpu New City. 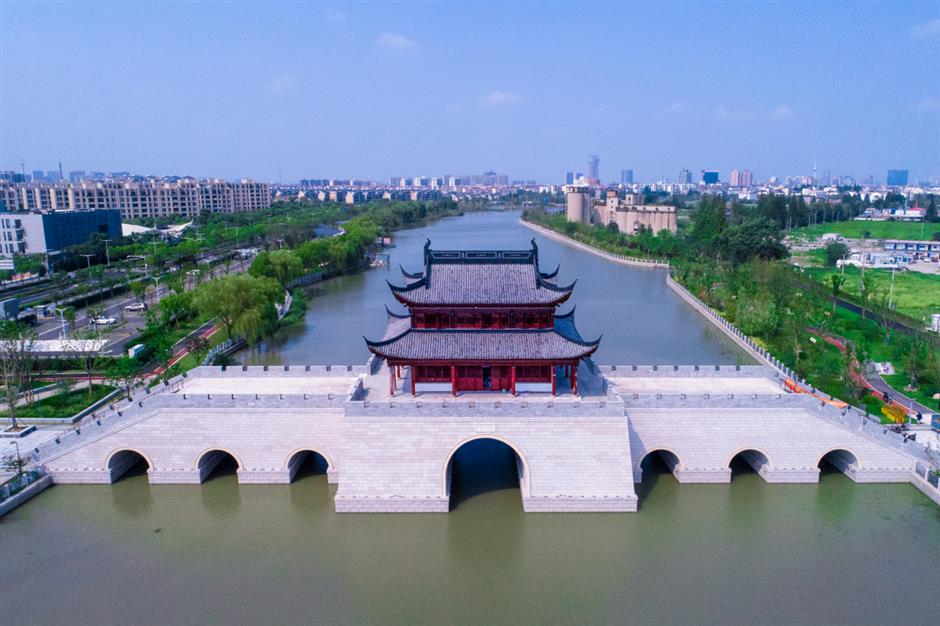 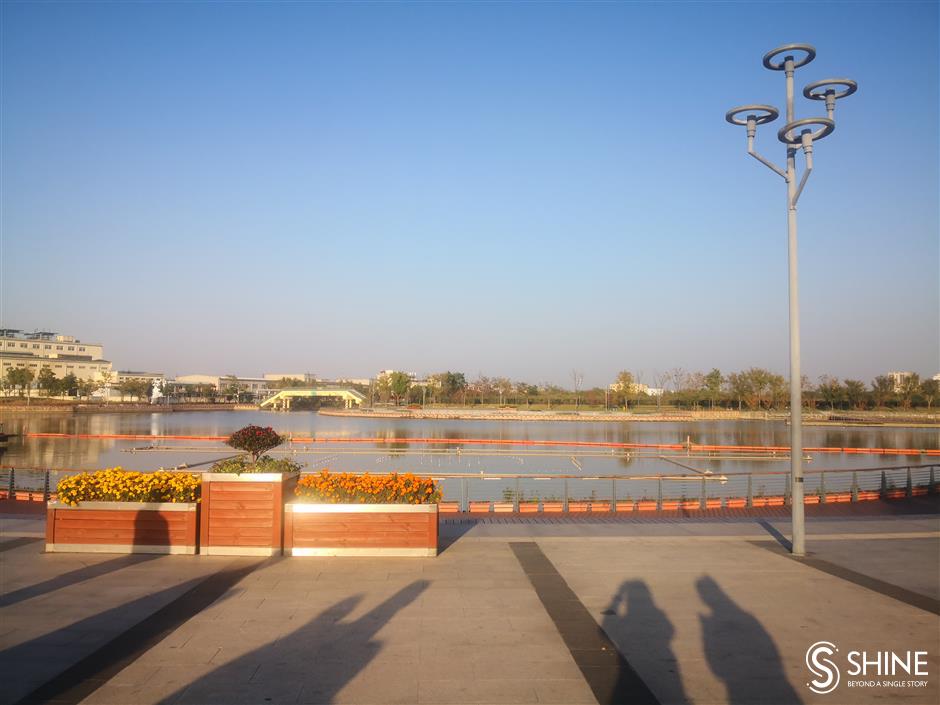 Qingpu thrives on the water.

The park is the biggest lifestyle project in Qingpu District. Qingpu's laochengxiang has several gates dating back nearly 450 years.

Culture, fashion and shopping functions will be introduced into riverfront spaces to enrich residents' experience.

The subdistrict has 71 rivers and lakes totaling nearly 56 kilometers in area. Water environment treatment projects will be accelerated.

"Relying on backbone river channels such as the Dianpu River and the Shangda River, an ecological network featuring interwoven greenery and blue water scenery is being created, reflecting the beauty of the Jiangnan region," said Li.

Efforts will be increased to protect historic architecture, and traditional cultural resources such as Chenghuang Temple and Qushui Garden will be promoted, Li said.

"The repairing and opening of ancient architectural sites at the Qingpu laochengxiang historical and cultural zone will be a high priority," said Li.

Dragon boat races and traditional Chinese opera salons are held there to promote traditional Jiangnan cultural legacies, according to Li.