Time to rug up with 8 degree drop in temperature ahead 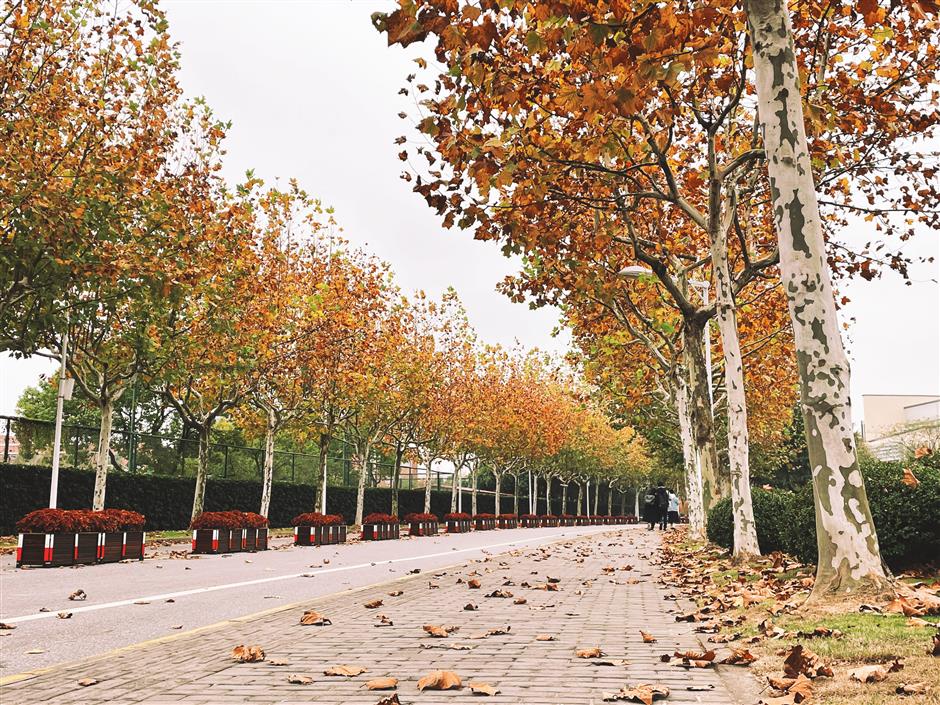 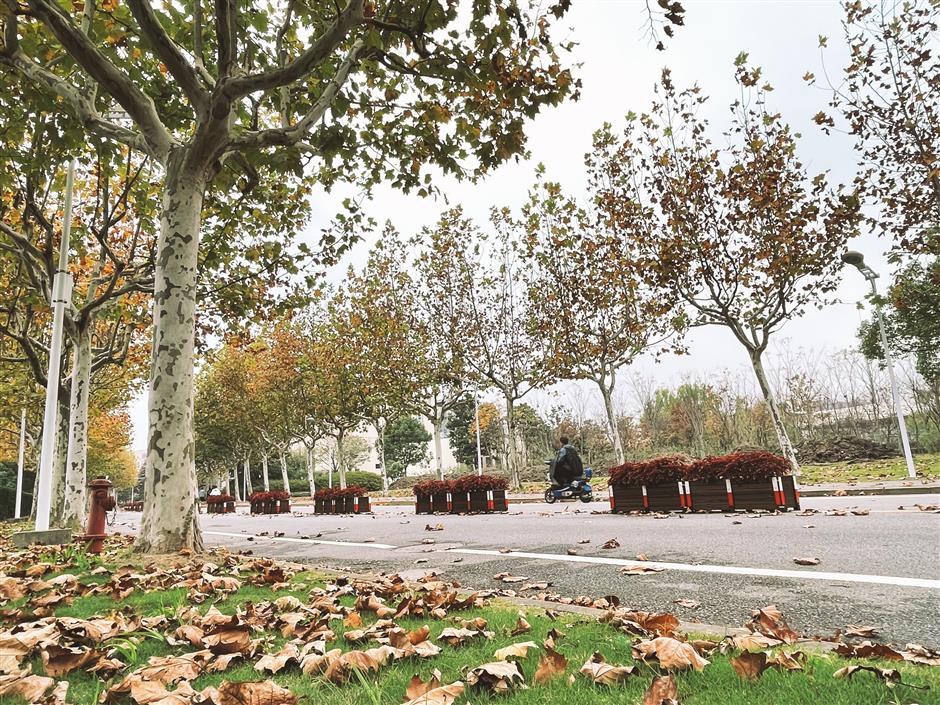 Trees are shedding their leaves. 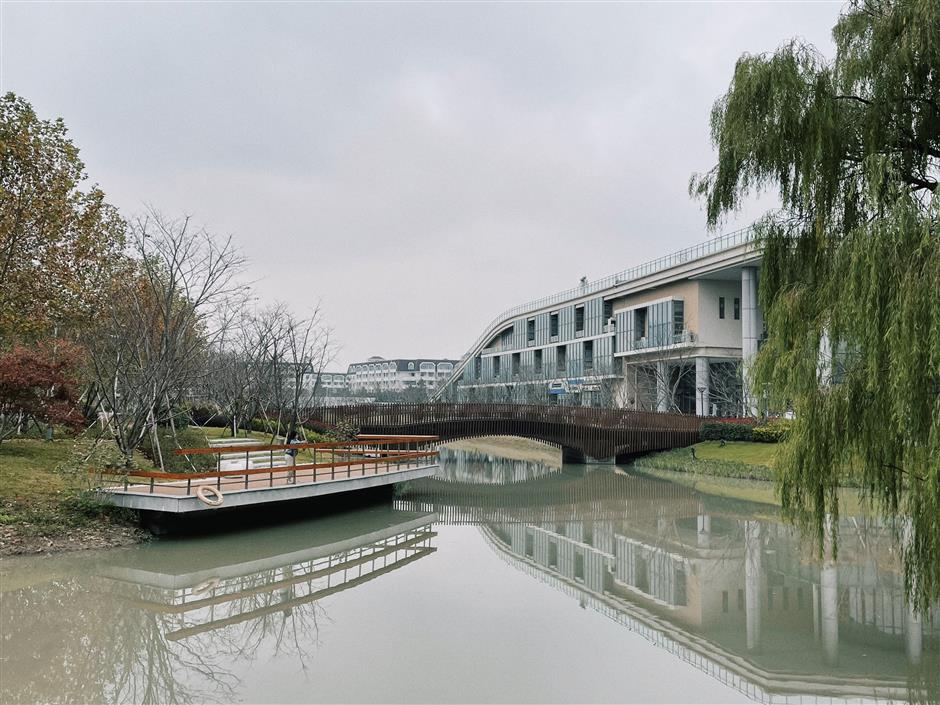 A cloudy scene in Minhang District.

Blue cold front and gale alerts have been issued by the Shanghai Meteorological Bureau which warns the city's temperature is expected to drop by more than 8 degrees Celsius over the next 48 hours.

The blue alerts, the lowest level in the four-tier system, were issued after a cold-front mass was detected moving in from the north.

Temperatures will be as low as 3 degrees on Tuesday and Wednesday mornings, with it even lower in the suburbs.

Sunday saw showers and thick clouds with temperatures fluctuating between 15 and 19 degrees.

However, the temperature is expected to rise from Thursday, with highs back to 17 degrees and lows more than 10 degrees. 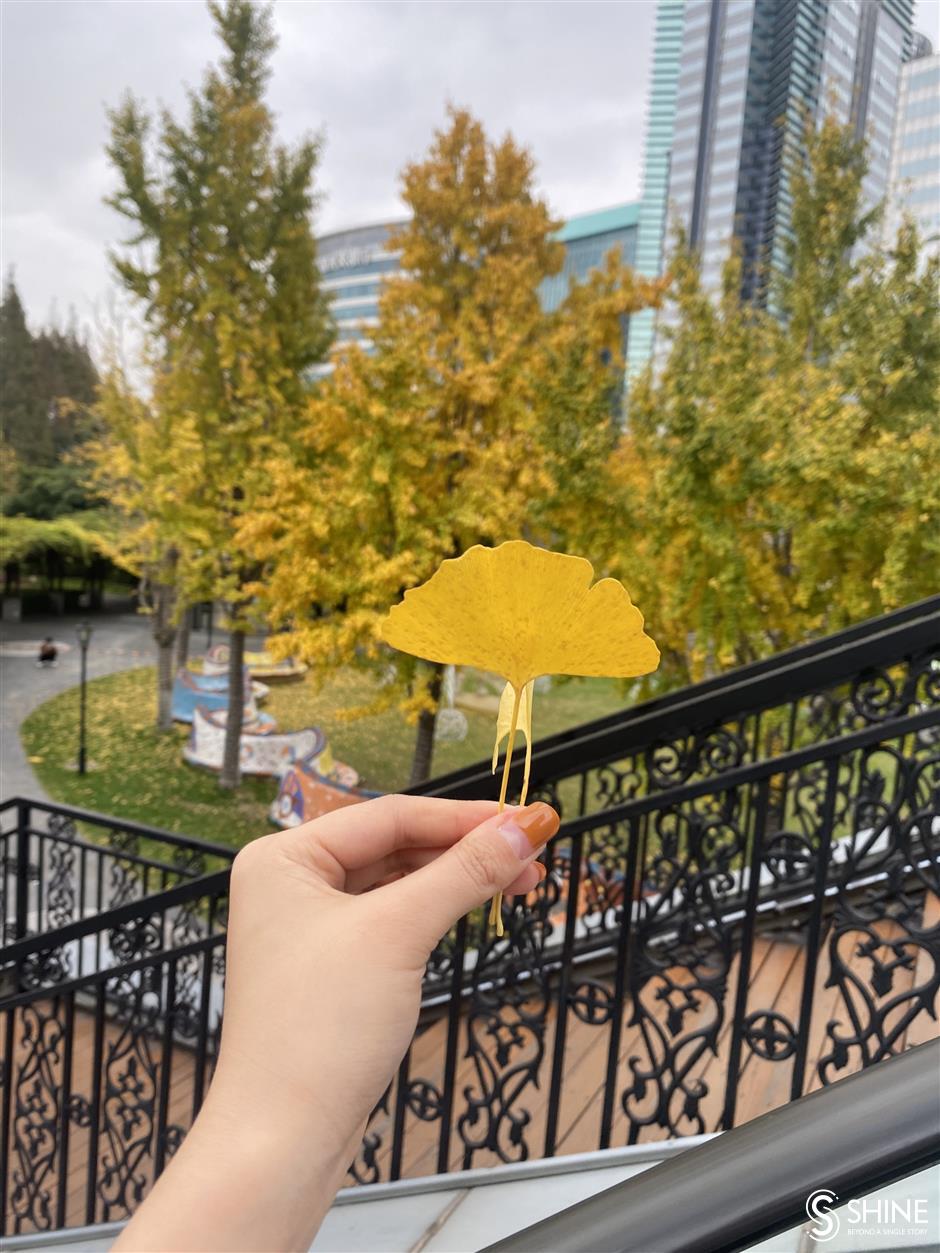 A yellow ginkgo leaf in Lujiazui.