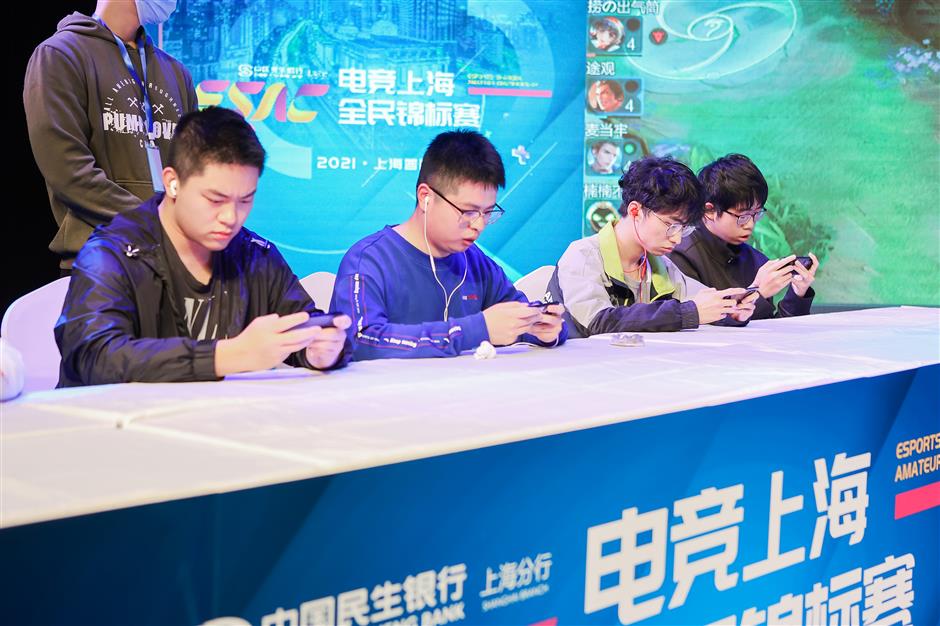 Players compete in the knockout games of the 2021 eSports Shanghai Amateur Championship.

It is part of the city's drive to become a global eSports capital.

Esports players and teams from both home and abroad are encouraged to take part in the eSports Shanghai Amateur Championship, which will be held through December 25 in Putuo District.

Participants compete in the most popular computer and mobile MOBA (Multiplayer Online Battle Arena) games, "League of Legends" and "Honor of Kings."

The annual public eSports event aims to further promote eSports culture across the city, according to the Putuo District Culture and Tourism Bureau, one of the organizers of the event. All matches will be livestreamed online.

With traditional sports activities curtailed by the novel coronavirus outbreak, local authorities have reaffirmed the city's commitment to developing eSports. The 2021 eSports Shanghai Championship was held in Minhang District early this year.

Putuo has made eSports one of its key industries, the bureau said.

Several other key eSports venues have been developed in Putuo, such as the ESP eSports Experiencing Center in Changfeng business district along the Suzhou Creek, which features a professional eSports arena. 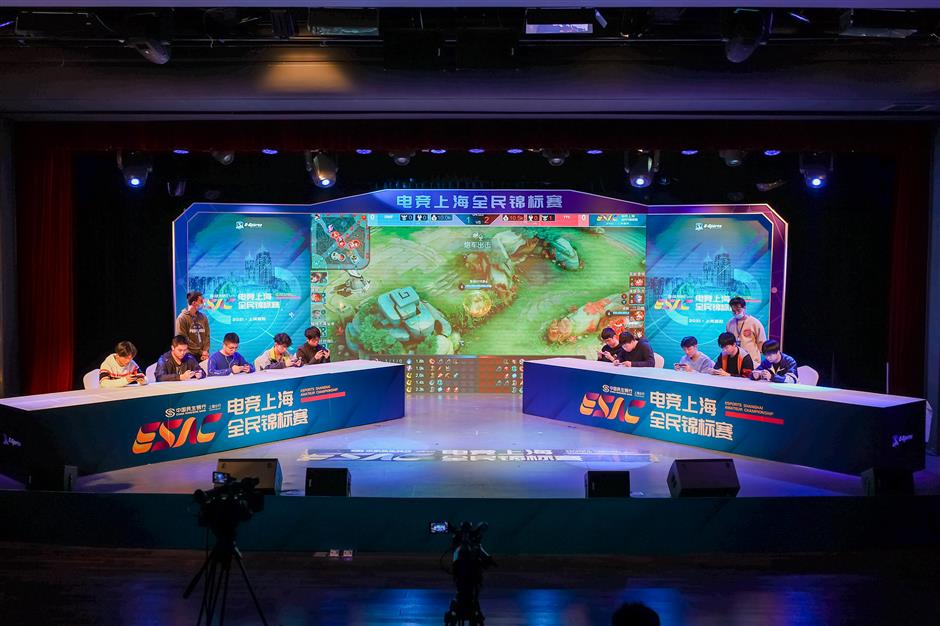 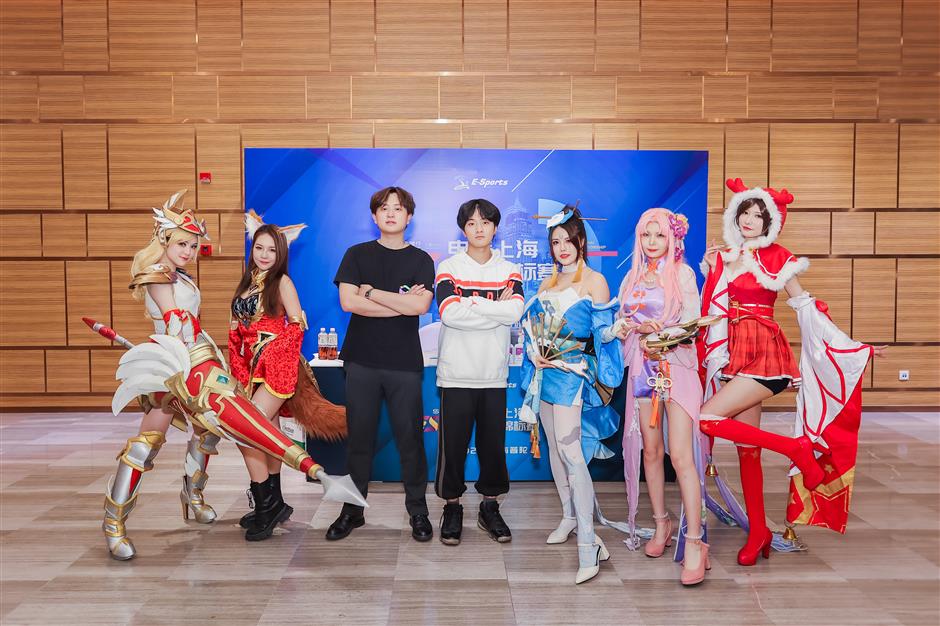 Players pose with Cosplay actress on the sideline of the game.