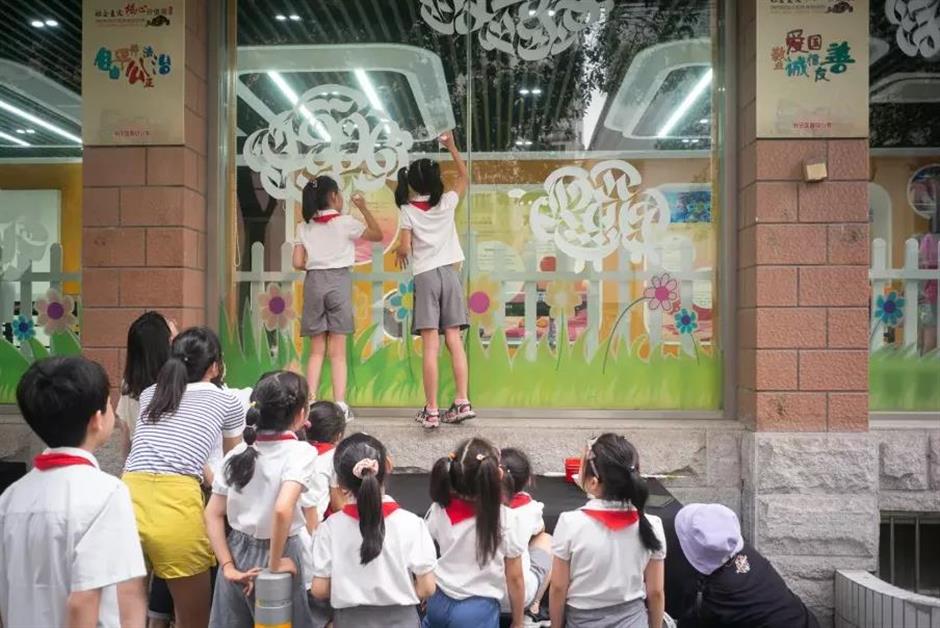 The concept implies that within a 15-minute walk, residents can have access to various services related to living, working, studying, traveling and elderly care.

The 52 cities, mainly municipalities and provincial capitals, have signed the "Shanghai Initiative" that was released at the closing ceremony of Shanghai's biennial urban space art season.

"We propose to launch the '15-minute community life circle' campaign to enhance the quality of the cities and provide more Chinese practices and wisdom on urban sustainable development to the world," the initiative said.

"The concept of the community life circle has become known to more people through the two-month art season," said Li Feng, an official with China's Ministry of Natural Resources.

"An increasing number of cities are participating in the campaign," Li said in a video speech for the closing ceremony of the urban space art season in Putuo District.

The Shanghai Urban Space Art Season 2021, the third since it was initiated in 2015, held more than 500 academic seminars, workshops, community tours, performances and education sessions between September 25 and November 30.

More than 20 local model communities, such as Xinhua in Changning District and Caoyang in Putuo, unveiled exhibitions on the theme of "15-Minute Community Life Circle: People's City".

Artists from across the nation were invited to create art installations or conduct micro-revamping projects for communities to highlight their convenient services and public facilities.

Shanghai initiated the idea to build a "15-minute community life circle" in 2014 and included the concept in its master plan for 2035.

Cecilia Andersson, chief of the Planning Finance and Economy Section of the United Nations Human Settlements Program, said Shanghai has really shown that communities can enjoy a better environment using this approach.

Xu Yisong, director of the Shanghai Urban Planning and Natural Resources Bureau, said Shanghai is drafting a plan to ensure further promotion of the "15-minute community life circle" across the city. 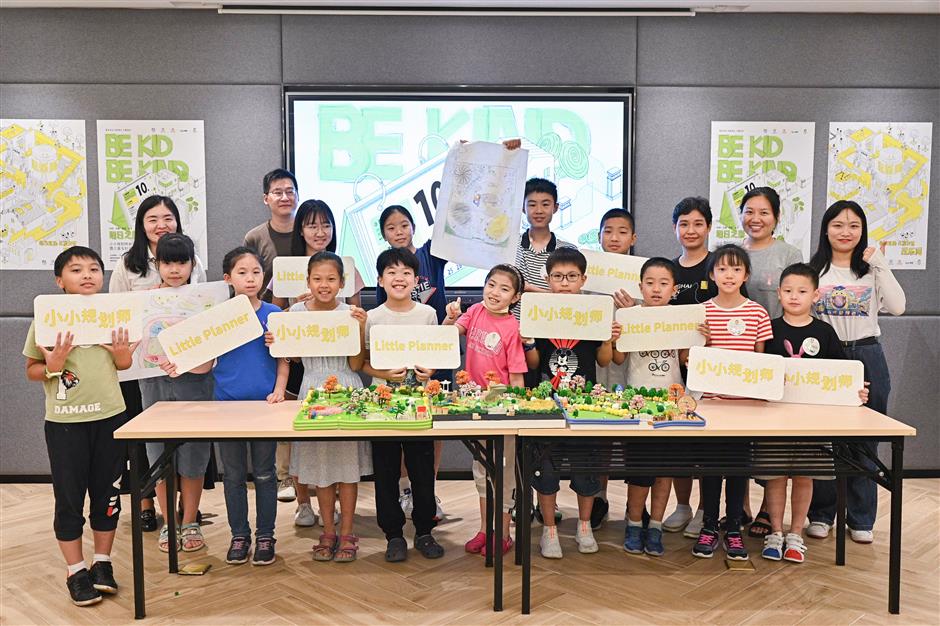