Most US to Shanghai flights halted over COVID-19 concerns 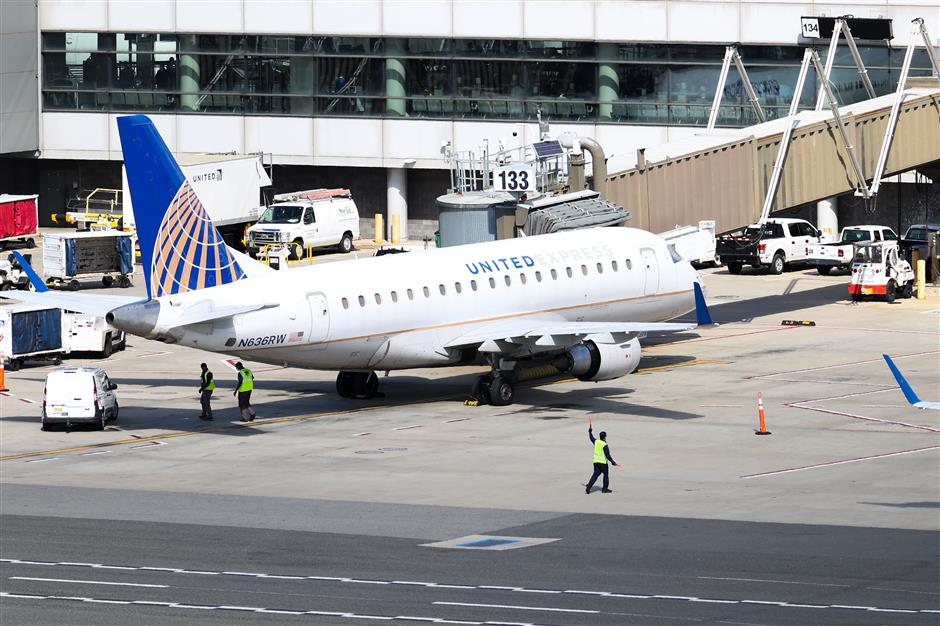 Most flights from the United States to Shanghai have been suspended by China's civil aviation regulator following an increasing number of imported COVID-19 cases.

Five flights to Shanghai operated by the US Delta, United and American airlines, as well as China Eastern Airlines, have been put on hold by two to four weeks beginning next week.

Over 50 passengers on these flights have tested positive since the end of 2021 at Shanghai Pudong International Airport, the Civil Aviation Administration of China said.

Among the most severely affected, Delta Air Lines Flight DL287 from Seattle to Shanghai will be suspended through the end of February.

American Airlines Flight AA127 will be put on hold for four weeks beginning January 24 after 10 passengers tested positive upon arrival at Pudong Airport on December 31.

Other flights, such as China Eastern's MU588 from New York to Shanghai and United Airlines Flight UA857 from San Francisco to Shanghai, will be suspended for two weeks beginning next week.

The CAAC has asked the airlines to work together with local consulates to appease travelers and offer refund services.

Shanghai has reported over 250 imported cases since January 1 amid a new wave in the global pandemic caused by the Omicron virus variant.

The United States set a global record of almost 1 million new coronavirus infections reported on January 3. It has seen a daily average of 486,000 cases over the last week, a rate that has doubled in seven days and far outstrips that of any other country.

The CAAC launched its suspension mechanism for international passenger flights in June 2020 and updated the policy in December 2020 to further contain the spread of coronavirus.