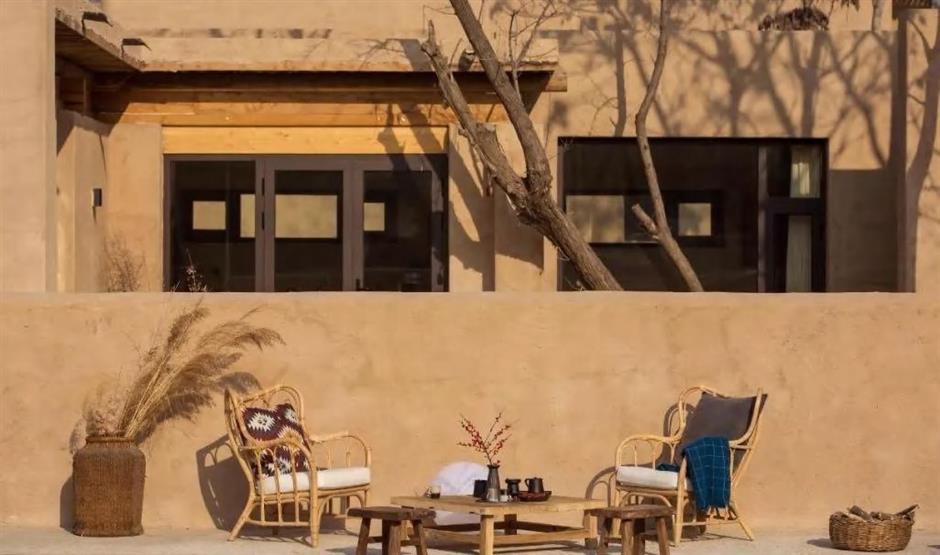 An artistic rendition of the external setting of a homestay inn renovated from a traditional cave house in north China.

Global designers and architects have been invited to help convert traditional cave dwellings in north China's mountainous region into stylish homestay inns as part of the nation's "rural vitalization" campaign.

An international design competition was launched in Shanghai on Friday to solicit wisdom from domestic and overseas design colleges, architecture designers and companies.

The Low Carbon Inn Design Competition was initiated by multiple Chinese universities, including Shanghai's Tongji, Jiao Tong and Donghua universities as well as Tsinghua and Chinese Academy of Art.

The competition, with a top award of 50,000 yuan (US$7,870), aims to help drive the country's rural revitalization and low-carbon transformation, the organizers said. The inns are required to involve innovative designs as well as low carbon consumption during the renovation process and subsequent operations.

Lou Yongqi, vice president of Tongji University and dean of Tongji's college of Design and Innovation, will join as a judge with famous architects from both home and abroad, such as Japanese architect Shuhei Aoyama. 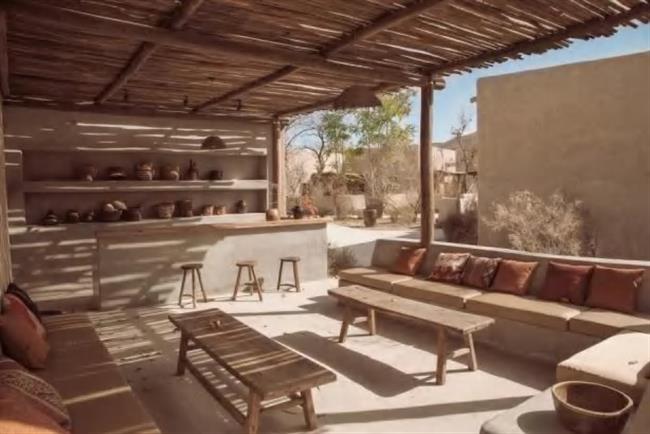 An artistic interpretation of a homestay inn renovated from a traditional cave house in north China.

One of the projects involves renovation of a traditional cave-dwelling cluster in Zhangjiakou, north Hebei Province, into a homestay attraction so tourists can experience the cave houses.

As most inhabitants have departed their dilapidated cave home and moved into modern residences, over 40 cave dwellings in Dongwangxiang Village have long been vacant.

Global participants in the competition are asked to retain the traditional appearance while improving the interior decor and living conditions. The renovation, with costs to be limited to 150,000 yuan, is expected to make the rural village a demonstration of China's rural rejuvenation.

The second project focuses on Desheng Village in Hebei, once the nearest poor village to the capital city, Beijing. President Xi Jinping visited the village and guided its poverty alleviation in 2017, making it a pilot project of the rural vitalization campaign. It is an Olympic torch relay site for the 2022 Winter Olympics.

Designers are asked to turn the farmlands, pastures and country houses in the village into a high-end "holiday paradise."

Participants can apply and learn details of the competition on the official website (www.wupen.org/competitions/114). Designs should be submitted by March 21.

Desheng Village in Hebei, once in poor living condition, is intended to become a popular holiday destination.