Two lost rubies worth more than 200,000 yuan (US$31,460) were returned to a Metro passenger thanks to the efforts of local subway police.

The male passenger surnamed Wei asked Metro police for help at Jing'an Temple Station at 5:30pm on February 3 after he lost a yellow paper bag with the precious stones while taking the subway.

Wei said his company had asked him to mail the stones. He put the bag in his coat pocket and entered the station around 4pm, and then found the bag was missing after arriving at the post office near Yuyuan Garden Station. 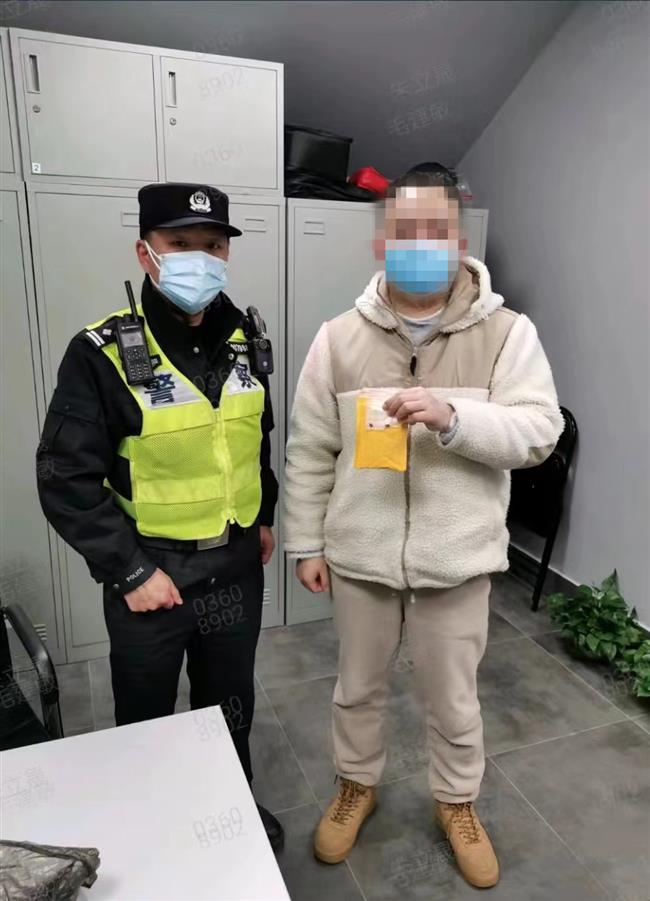 Wei with a Metro police officer after retrieving two valuable rubies at a subway station.

Metro police reviewed surveillance videos based on Wei's route and found the bag dropped to the ground when he exited Yuyuan Garden Station at 4:48pm. Another passenger picked the bag up and gave it to a subway volunteer, who placed it in a baggage bin at the station.

Police then searched across the station and found the bag in a garbage pile inside the bin at 7:40pm. The rubies were returned to Wei at 8:15pm.

Police said Metro passengers can ask for help from subway staff and at the "Lost and Found" section of Shanghai Metro's official website (shmetro.com). In an emergency, they can also contact Metro police. 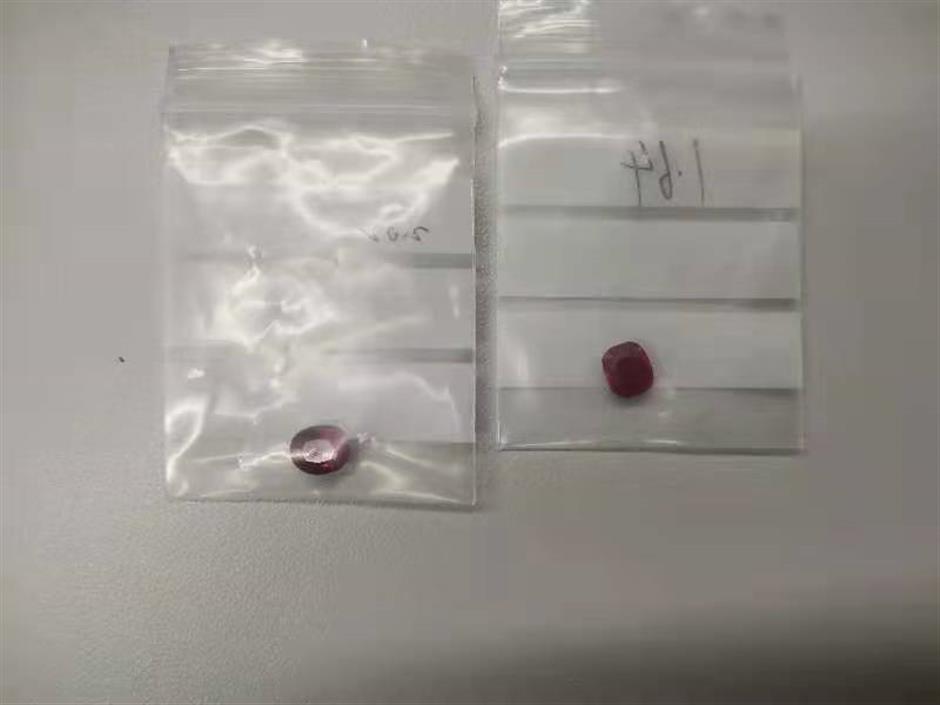