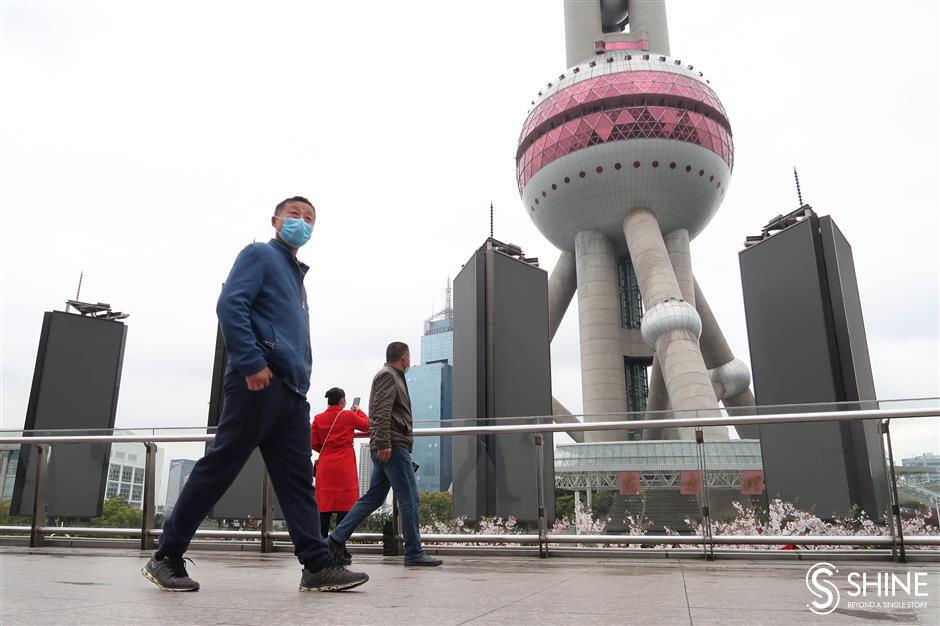 More venues are requiring a negative nucleic acid test for entry amid the city's latest outbreak of coronavirus.

They include the city's iconic attractions such as the Oriental Pearl TV Tower in the Pudong New Area, the Shanghai Zoo in Changning District, the City Beach, the Fengjing Ancient Town scenic area, the Langxia Ecological Park and the Jinshanzui Fishing Village in Jinshan District. 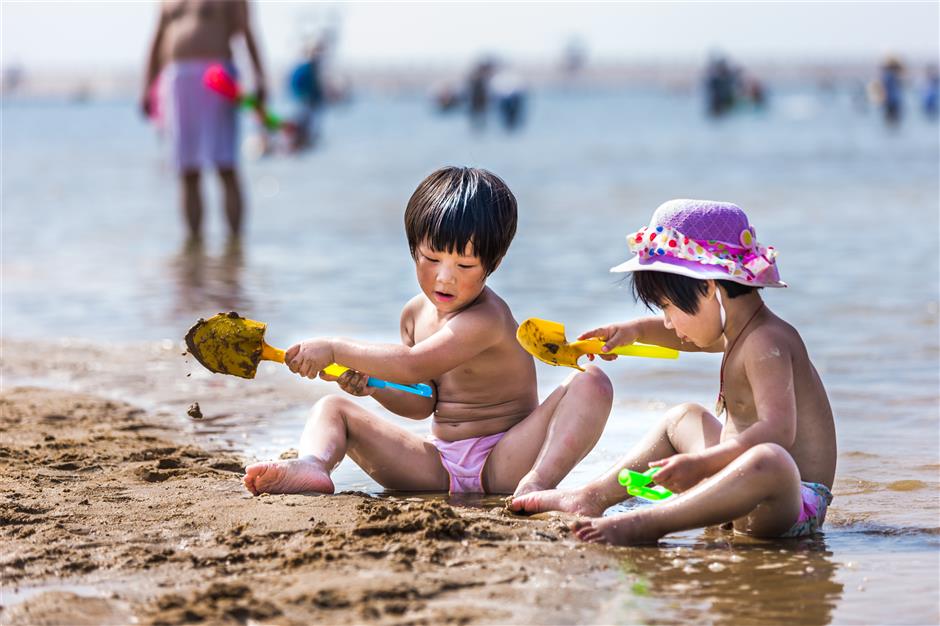 A negative nucleic acid test report taken within 24 hours prior to entry, as well as reservation code, a green health QR code, a green travel history code, and a Chinese ID card or a valid travel document, are necessary for entry.

According to the Oriental Pearl TV Tower, all indoor performances have been called to a halt. And a full refund will be offered to those who have purchased tickets if they want to adjust their travel plans. 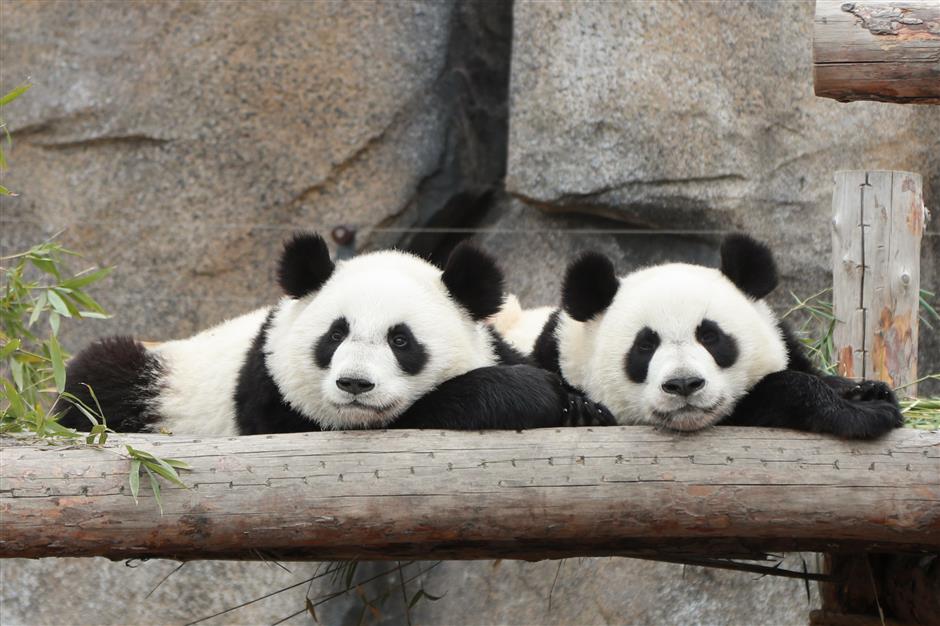 Meanwhile, all indoor venues of the attractions in Jinshan mentioned above have been closed, and outdoor places are now operating at only 50 percent of capacity.

Also, 104 parks across Shanghai have been temporarily closed to curb the spread of COVID-19 infection, according to Shanghai Greenery and Public Sanitation Bureau. 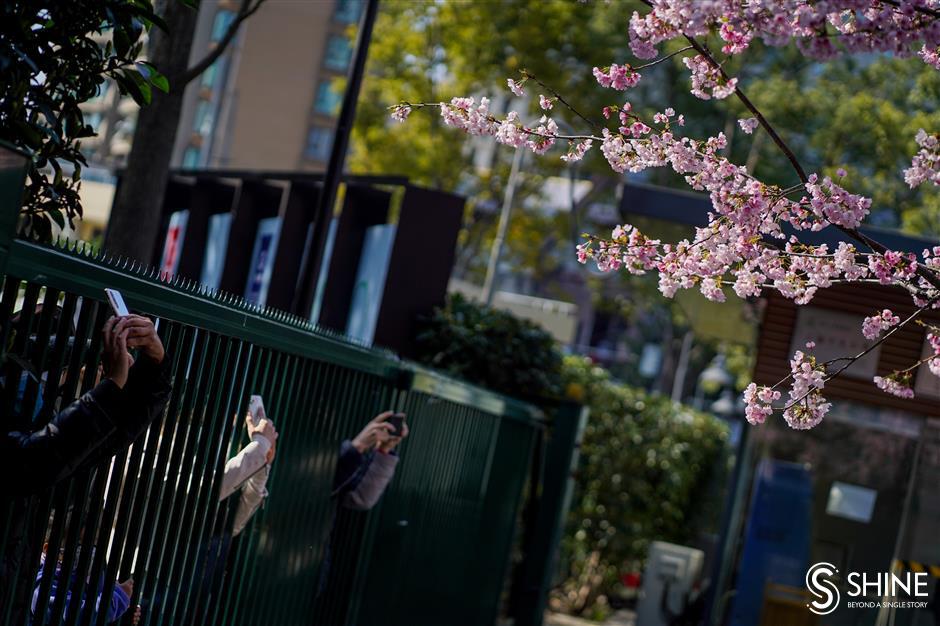 Shanghai Wild Animal Park in Pudong and countryside parks including Pujiang, Qingxi and Guangfulin have been temporarily shut down as well.

Guyi Garden, Shanghai Garden of the Expo Culture Park and Shanghai Daguanyuan (Grandview Garden) will be temporarily closed from Sunday.