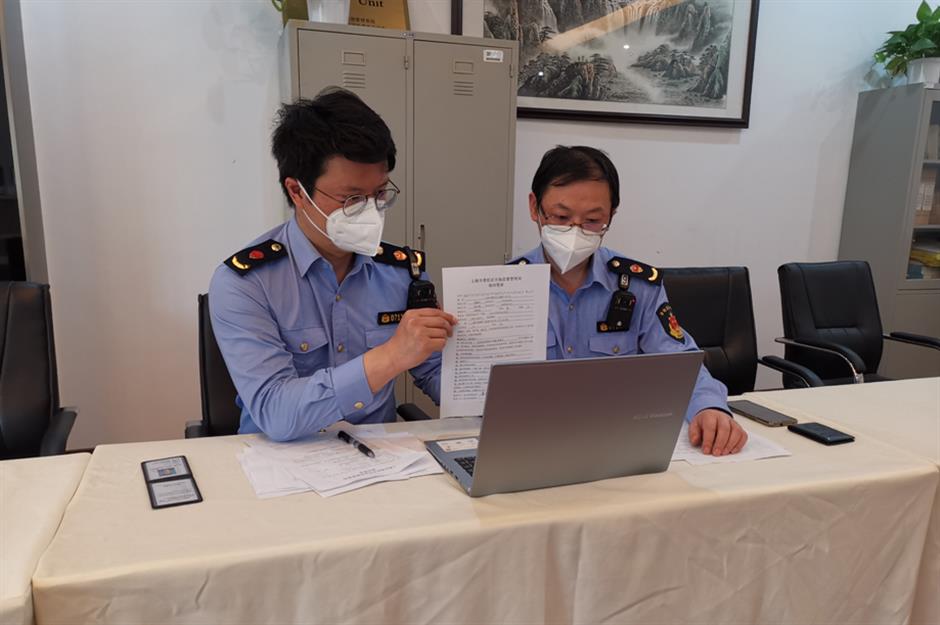 Consumers should be vigilant about the prices of goods offered in community group buying, authorities have warned.

In a case exposed by Shanghai's market watchdog on Friday afternoon, a man surnamed Yuan who organized community group buying used PS software to change the prices of some foods sold by fast food chains including KFC, McDonald's and Burger King.

As a result, the food items were sold to residents in Putuo District at prices ranging between 32 (US$4.80) and 248 yuan from their original 20 yuan and 125 yuan, Shanghai Administration for Market Regulation said.

Images displaying the hiked prices were sent to WeChat groups by Yuan, and by cashing in on the price gap he gained an illegal profit totaling 5,350 yuan.

His actions were deemed as price fraud and violated China's pricing law, according to the administration. The case is still under investigation.