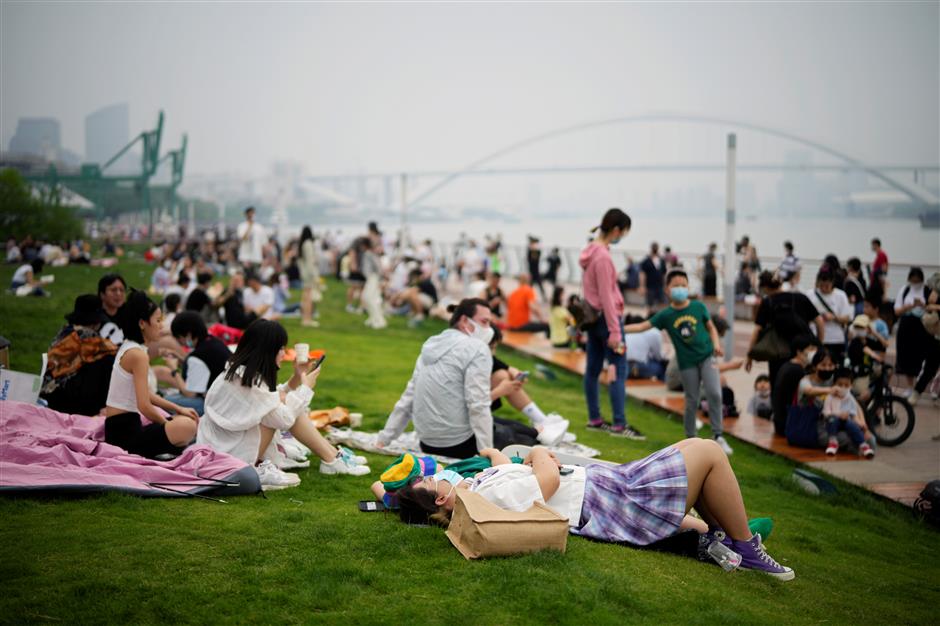 Citizens enjoy sunshine on the West Bund in Xuhui after the full open up of the city.

The three confirmed and four asymptomatic cases were detected in the Pudong New Area and Jing'an District.

All of them had been vaccinated.

They have been sent to local COVID-19 hospitals for quarantine treatment or medical observation, said Wu Jinglei, director of the Shanghai Health Commission.

"The risk of resurgence still exists although Shanghai has been fully restoring its normal production and life," Wu told a press conference on Thursday.

He urged the implementation of strict prevention and control measures to consolidate the city's "hard-earned achievements." 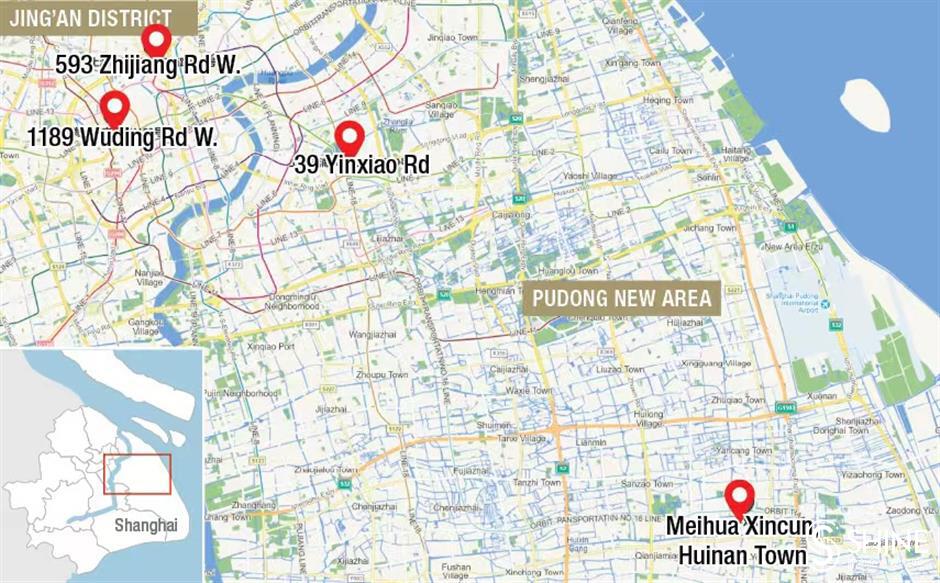 Four places in Pudong and Jing'an have been elevated to medium-risk areas.

Epidemiological investigations show six of them had not left their town or subdistricts within the past two weeks.

The couple in Jing'an had not left their community in the past 14 days.

Only the 33-year-old man who had lived in a hotel on Wuding Road W. in Jing'an since May 24 had been to Baoshan District on Wednesday and 970 Zhonghuaxin Road in Jing'an on May 28.

All places have been disinfected.

Twenty-six close contacts of the new cases have been put under quarantine and 21 of them have tested negative.

The rest of the close contacts are still being tested, Wu said.

Over 470,000 related people have been receiving PCR screening and 460,000 of them have tested negative.

Two environmental samples collected from the homes of the infected people have tested positive among a total of 243 samples.

The Meihua Community in Huinan Town and 39 Yinxiao Road in the Huamu subdistrict in the Pudong New Area, as well as the 1189 Wuding Road W. of Caojiadu Subdistrict and 593 Zhijiang Road W. of Tianmu Road W. subdistrict in Jing'an have been elevated to medium-risk areas.

They bring to 10 the total number of medium-risk areas in the city.

No epidemiological connection has been found so far among the infections in the four new medium-risk areas, said Wu. 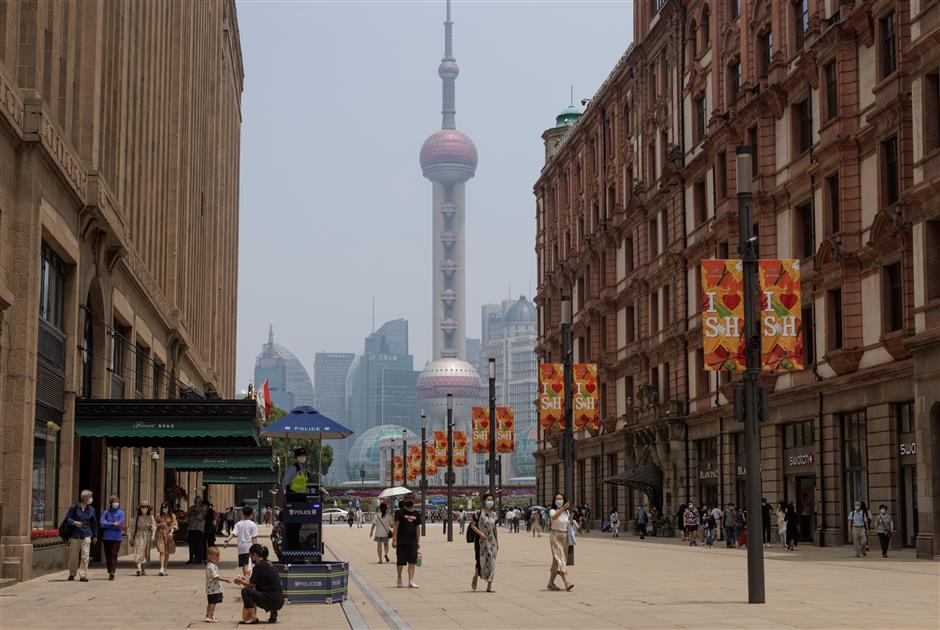 Replying to an online claim that a new omicron sub-variant had been found in Pudong, Wu said gene sequencing is still ongoing, but omicron BA.2 and BA.2.2 remain the dominant sub-variants.

China's first case of infection of the Omicron subvariant BA.5 was discovered in a person arriving in Shanghai on April 27 from Uganda, China's CDC said on Thursday.

People in the high and medium-risk areas must stay at home and receive a PCR test every day for two weeks. If no additional case is reported for 14 days, they will be downgraded to low risk.

Once any suspected case was found by an epidemiological investigation, some people and places other than the medium-risk areas will also have to receive temporary quarantine and screening.

Shanghai has reported over a dozen COVID-19 community cases since it announced it had achieved zero community transmission citywide.

Other community cases were reported in a village in Xujing Town in outer Qingpu District, Juyuan New Area in outer Jiading District, Fangsong subdistrict in Songjiang District, 910 Dingxiang Road in Pudong and Wujing Town in Minhang.

Wu asked citizens to keep social distance, wear a mask, get vaccinated and obey rules such as venue code scanning as well as to enhance self health monitoring to ensure the safety during the Dragon-boat Festival holiday between today and Sunday. 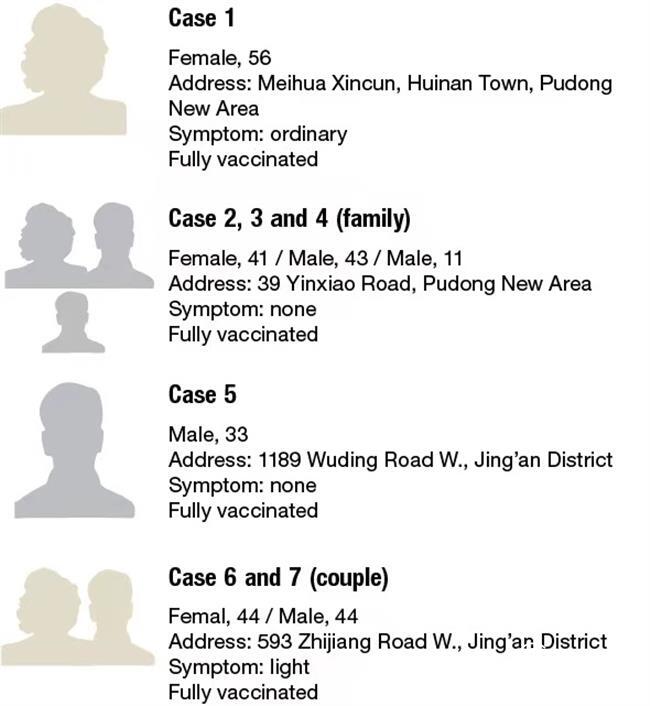