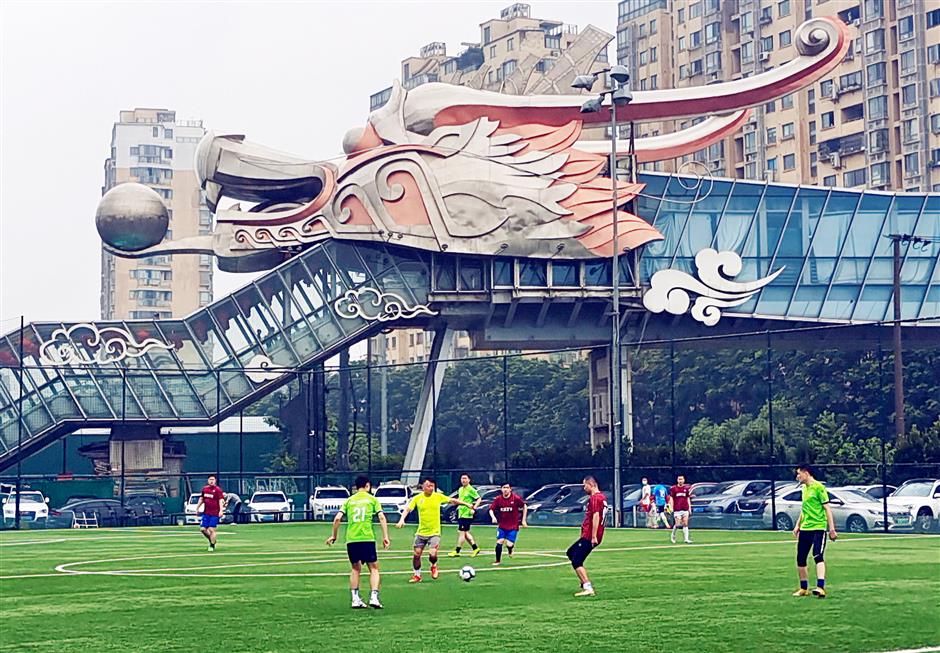 The city reported a confirmed coronavirus case with mild symptoms and an asymptomatic case on Monday, elevating their residential areas into medium-risk spots.

The new cases are a 4-year-old girl in Jing'an's Gonghexin Road Subdistrict, who tested positive at a fever clinic, and a 57-year-old man in Qibao Town of Minhang, whose regular polymerase chain reaction (PCR) test result came back positive.

The two COVID-19 patients had been to several supermarkets and stores, along with a community service center, wet market, hair salon and a public toilet, according to epidemiological investigation.

Minhang will enhance the disinfection and management of its 262 operating public toilets, according to Liu Yan, the district's vice director.

All the public toilets will be disinfected every two hours and cleaned every four hours. They should also be ventilated at least twice a day and half an hour each time, she added.

The 6,000-odd sanitation workers in Minhang have been taking a PCR test as well as a rapid antigen self-test daily, Liu noted.

A Putuo District community was put under lockdown after a new case was reported on Saturday. 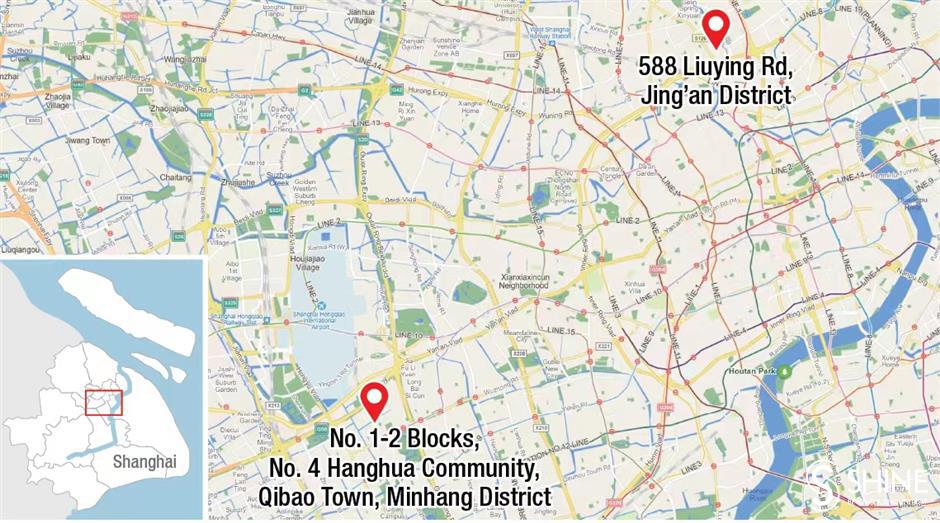 Meanwhile, Jing'an District has launched a massive screening in the Gonghexin Road Subdistrict for three days in a row after multiple community cases were reported there and five areas were marked as medium-risk.

The screening can be expanded according to the risk evaluation and epidemiological investigation, said Fu Jun, deputy director of Jing'an.

The entrances of communities and places under quarantine will be guarded round the clock, while daily necessities will be delivered to residents under lockdown, Fu announced.

Shanghai has reported more than 40 community infections since the city emerged from its long COVID-19 lockdown on June 1.

There are a total of 35 medium-risk areas across the city, mainly residential compounds where community infections live.

The quarantine period for medium-risk areas will be recounted if any new positive case is detected during the two-week lockdown, according to the city's health commission.

If any new case is detected, the lockdown period will restart after the cases and close contacts are all transferred, he told the city's COVID-19 press briefing on Monday. 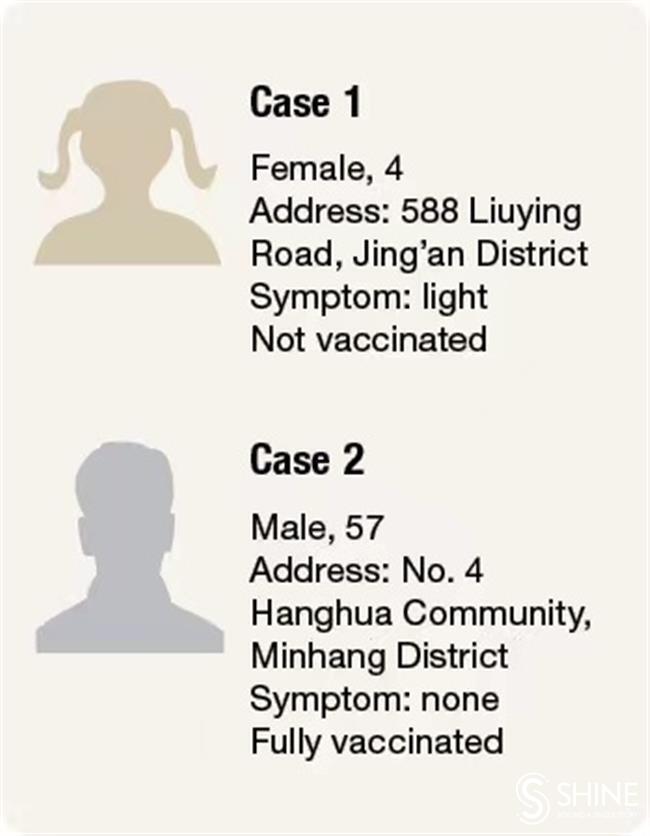 Two community infections are reported in Jing'an and Minhang districts on Monday.