Sober Company, which runs a famous local bar complex that is a constant entry in the list of Asia's 50 Best Bars, has announced it will close on Sunday due to financial stress resulting from the citywide lockdown.

The company said it will move to a new location this summer and is likely to reopen in autumn. 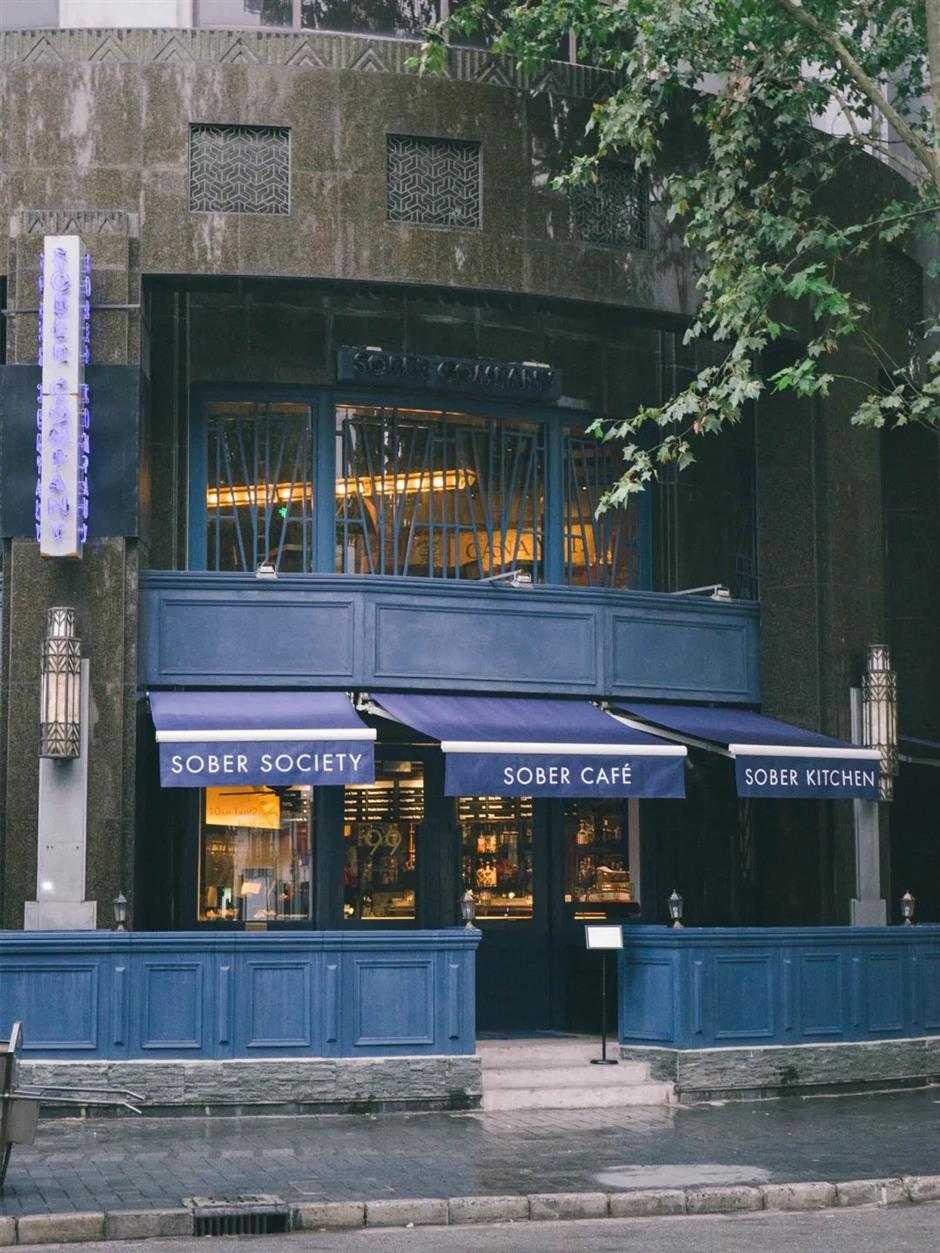 Sober Company's current "small blue building" which it has operated from since 2017.

Located at 99 Yandang Road, Huangpu District, the bar is placed 11th on the list of Asia's 50 Best Bars, the highest of local domestic venues, and is considered a must-visit place in Shanghai for drinkers.

Patrons had to complete tasks and collect tokens to "unlock" the hidden area Sober Tipsy, where they could enjoy a customized cocktail from the bartender. 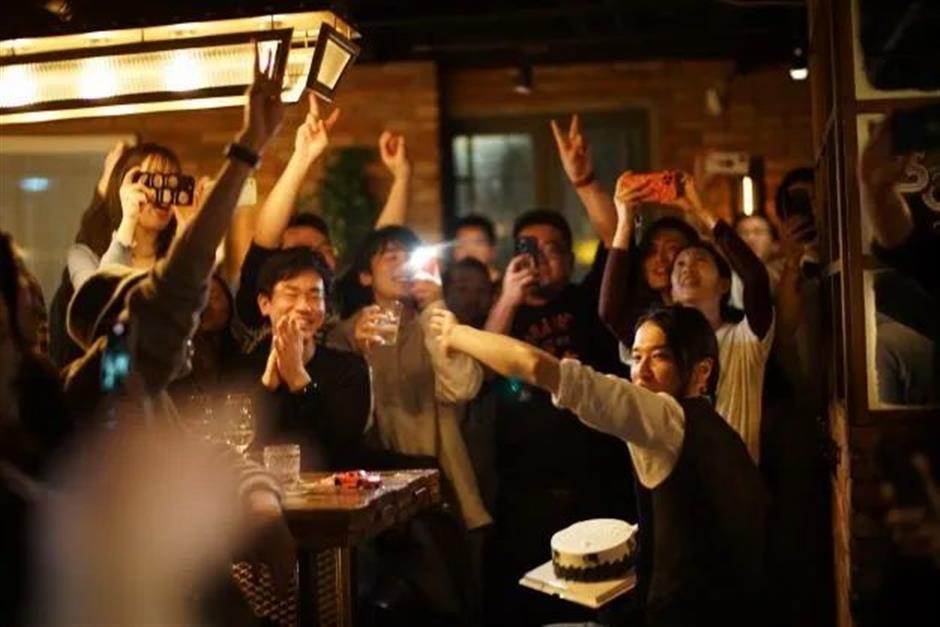 Patrons revel in the bar's current premises in happier times.

However, it was forced to close on March 12 due to the COVID-19 pandemic restrictions which lasted for 100 days through June. Now it's only permitted to offer takeout services. 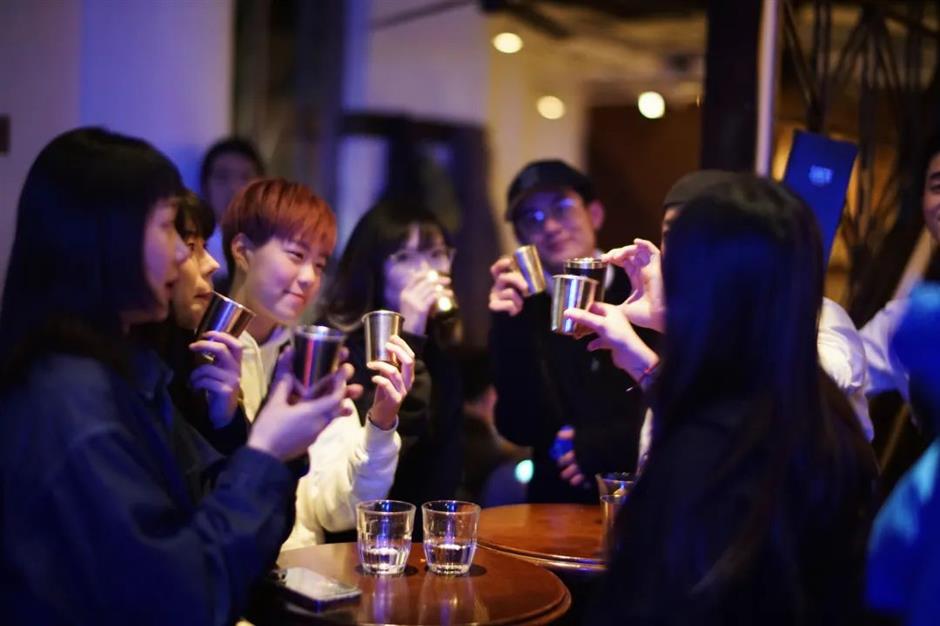 In a posting issued by its public WeChat account on Thursday, the bar said its income had slumped during the period and it had no alternative but to close to prevent further losses.

Titled "Goodbye, 99 Yandang Road," the posting made an apology to Sober Company's fans and said it would meet them with a new look this autumn. Since it hasn't officially signed for the new address, it cannot yet advise the public of the location. 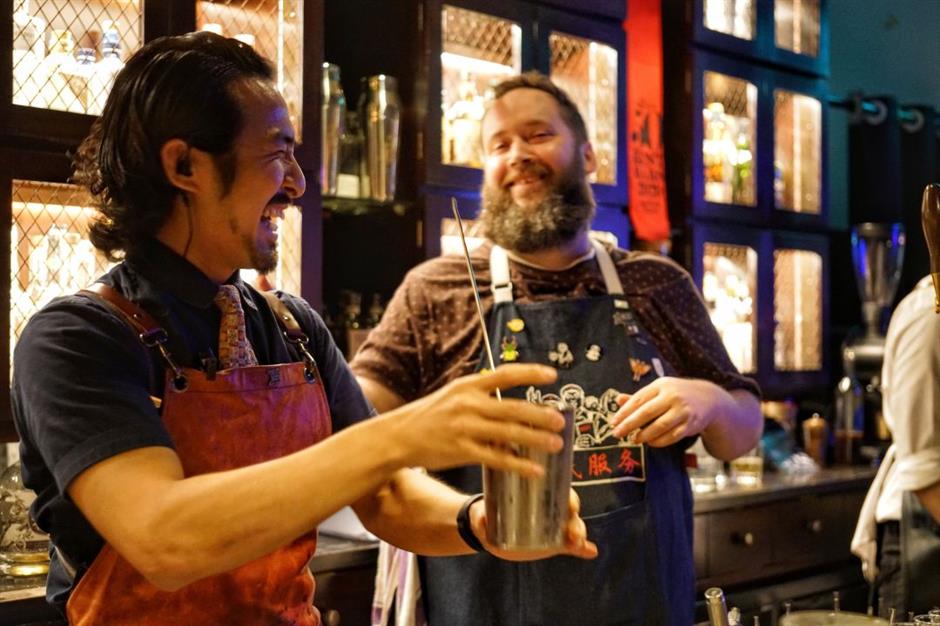 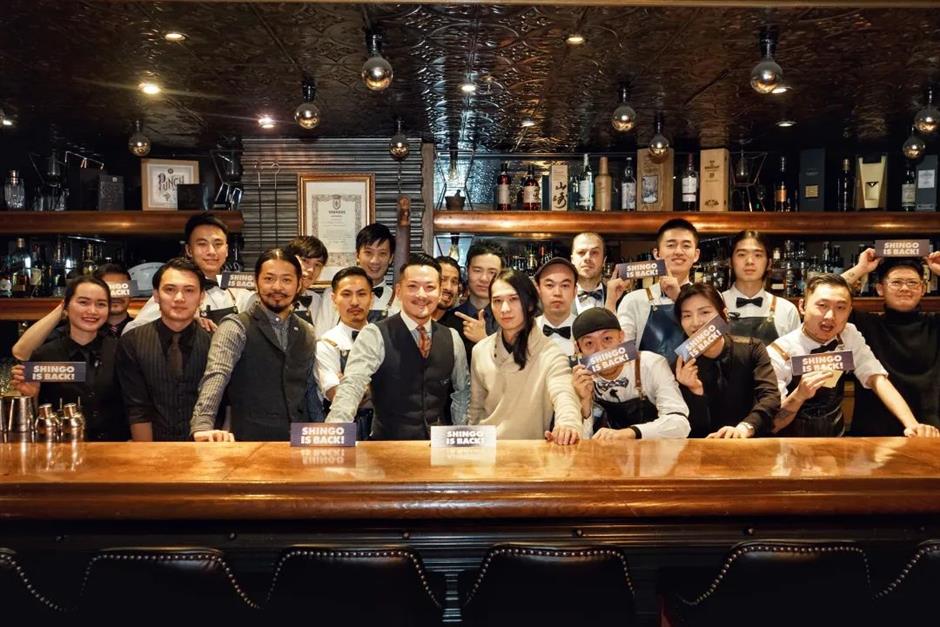