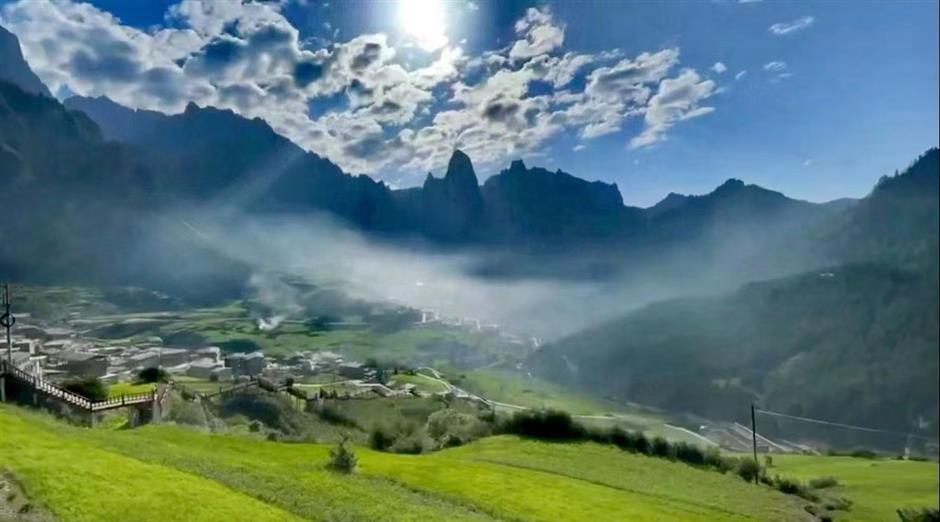 The picturesque landscape of Gannan Tibetan Autonomous Prefecture in the northwest Gansu Province. 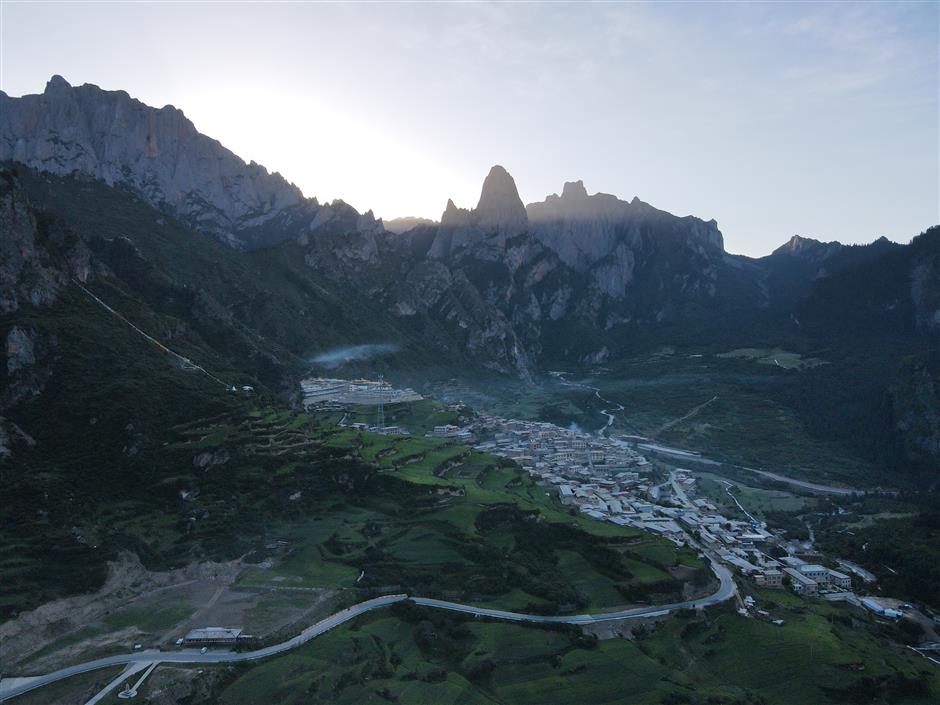 A sign of long-awaited light is breaking over the city's tourism industry badly hit by the COVID-19 resurgence.

Travel agencies in Shanghai are re-launching a few inter-provincial group tour products with several domestic tourist destinations that are easing their COVID-19 quarantine rules for travelers from Shanghai.

Shanghai Spring Tour announced on Friday that it is scheduled to organize a tour group to Gannan Tibetan Autonomous Prefecture in northwest China's Gansu Province on July 1.

The six-day tour will include the most famous attractions in Gannan, such as the Labrang Monastery, one of the largest temples of the Gelug sect of Tibetan Buddhism, and Sangke Grassland.

The period between June and September is the best travel season for Gannan Tibetan Autonomous Prefecture due to its mild temperatures and picturesque scenery.

Travelers from Shanghai's low-risk subdistricts or towns are able to move and travel freely in the autonomous prefecture based on local COVID-19 quarantine policies.

"Travel agencies have been ordered to strictly follow COVID-19 pandemic prevention requirements, from the design of tour products and review of tourists' health status to pandemic control measures during tours and handling of emergencies," said Zhou Weihong, deputy general manager of the travel agency.

"We expect the inter-provincial tourism market will accelerate its recovery during the upcoming summer vacation, which will help relieve the pressure on tourism operators," she said. 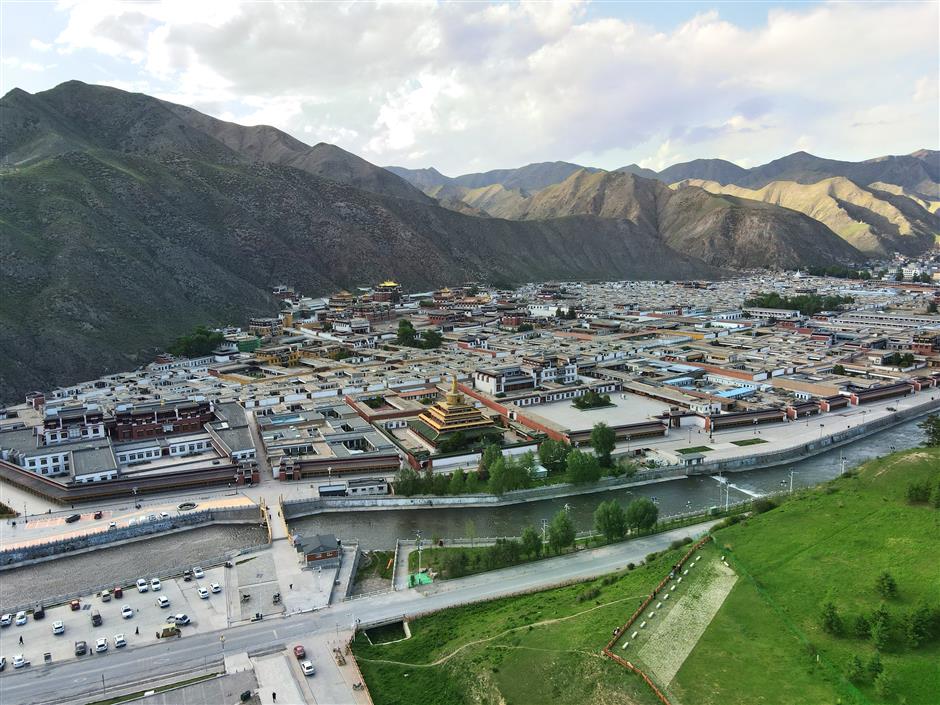 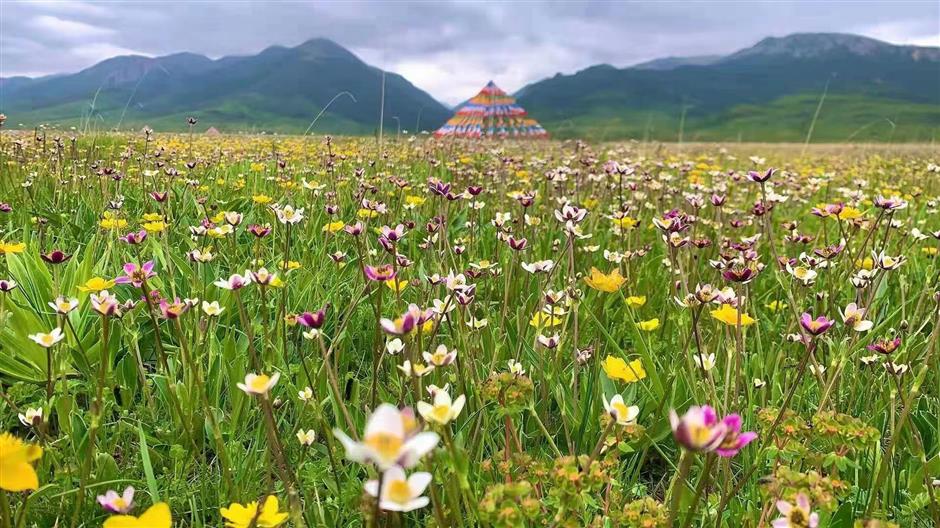 The period between June and September is the best travel season for Gannan Tibetan Autonomous Prefecture.

Meanwhile, Sanya, a resort city in the southern island province of Hainan, has also eased COVID-19 quarantine rules for travelers from Shanghai.

Based on the latest policy update by Sanya's authorities on Wednesday, only travelers from Shanghai's Baoshan, Jing'an and Putuo districts need to have negative nucleic acid test results within 48 hours on arrival.

They should also undertake a three-day medical observation in where they are staying and do another nucleic acid test on the third day of their arrival.

Travelers from elsewhere in Shanghai only need to take a nucleic acid test upon arrival in Sanya and show their green health QR code at the same time.

On Trip.com, quite a number of group tour products could be found on Friday departing from Shanghai to Sanya. The tour packages combine accommodation and transportation and target FIT (free and independent) travelers in Shanghai.

Shandong Province's disease prevention and control center also recently re-categorized travelers from Shanghai as being in medium- or high-risk regions based on subdistricts or towns, instead of districts in Shanghai.