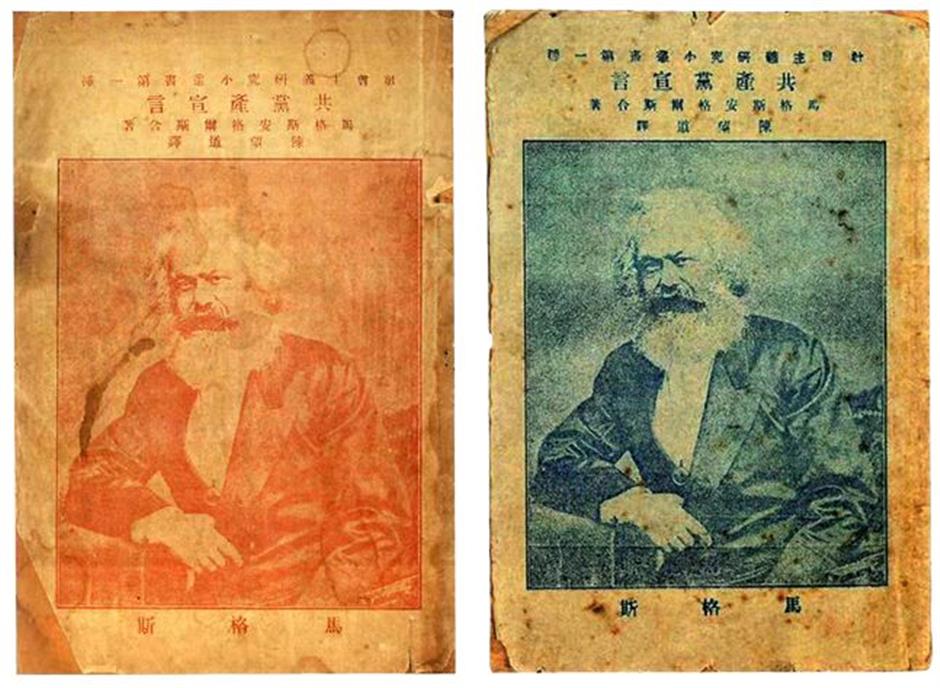 The Chinese editions of "The Communist Manifesto." 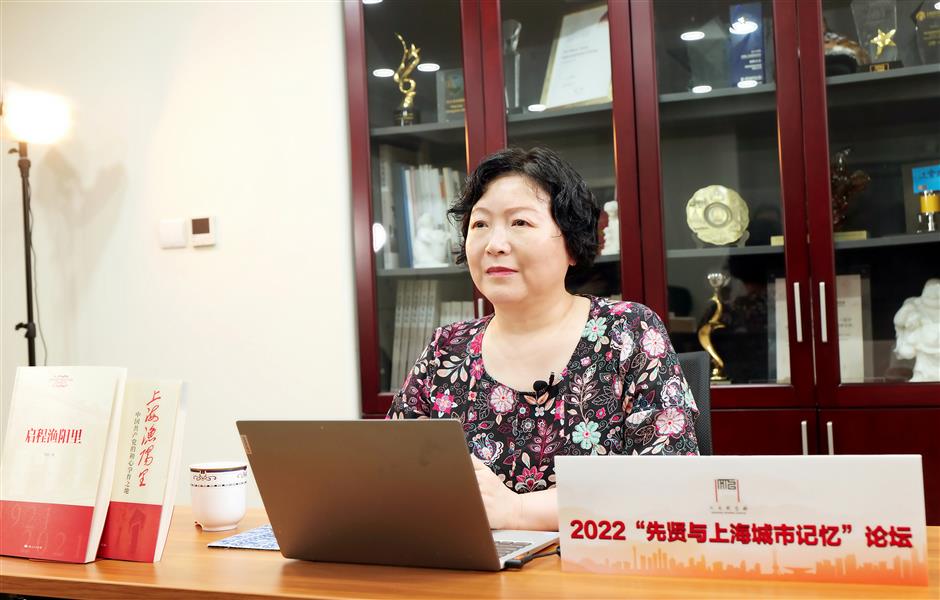 Li Jian, director of the Yuyangli History and Culture Research Institute, talks about the history of the Foreign Language Institute.

A "cloud event" commemorating the revolutionary roads of the Communist Party of China in Shanghai was held on Sunday.

People were taken on a virtual journey to several former revolutionary sites along with a commentary.

This year marks the 100th anniversary of the hosting of the Second National Congress of the Communist Party of China and the founding of China's Communist Youth League.

During the annual "Predecessors and City Memory" forum hosted via webcast, experts and professors specializing in the history of CPC shared major moments and stories of revolutionists in Shanghai.

They offered a glimpse into some landmark historical events such as the founding of Shanghai Socialist Youth League, the founding of the "Foreign Language Institute," the first foreign language school established by the early Chinese Communist Party to train young and revolutionary cadres, and the hosting of the Second National Congress of CPC.

Xiong Yuezhi, a senior historian, shared his insights into the Jiangnan culture, haipai (Shanghai style) culture and "red" culture, demonstrating why Shanghai is called the "cradle of light in modern Chinese history."

The open, innovative and inclusive characteristics of the city created a platform of exchange for different thoughts of revolutionists, and theoretical sublimation was achieved during the process, he said. 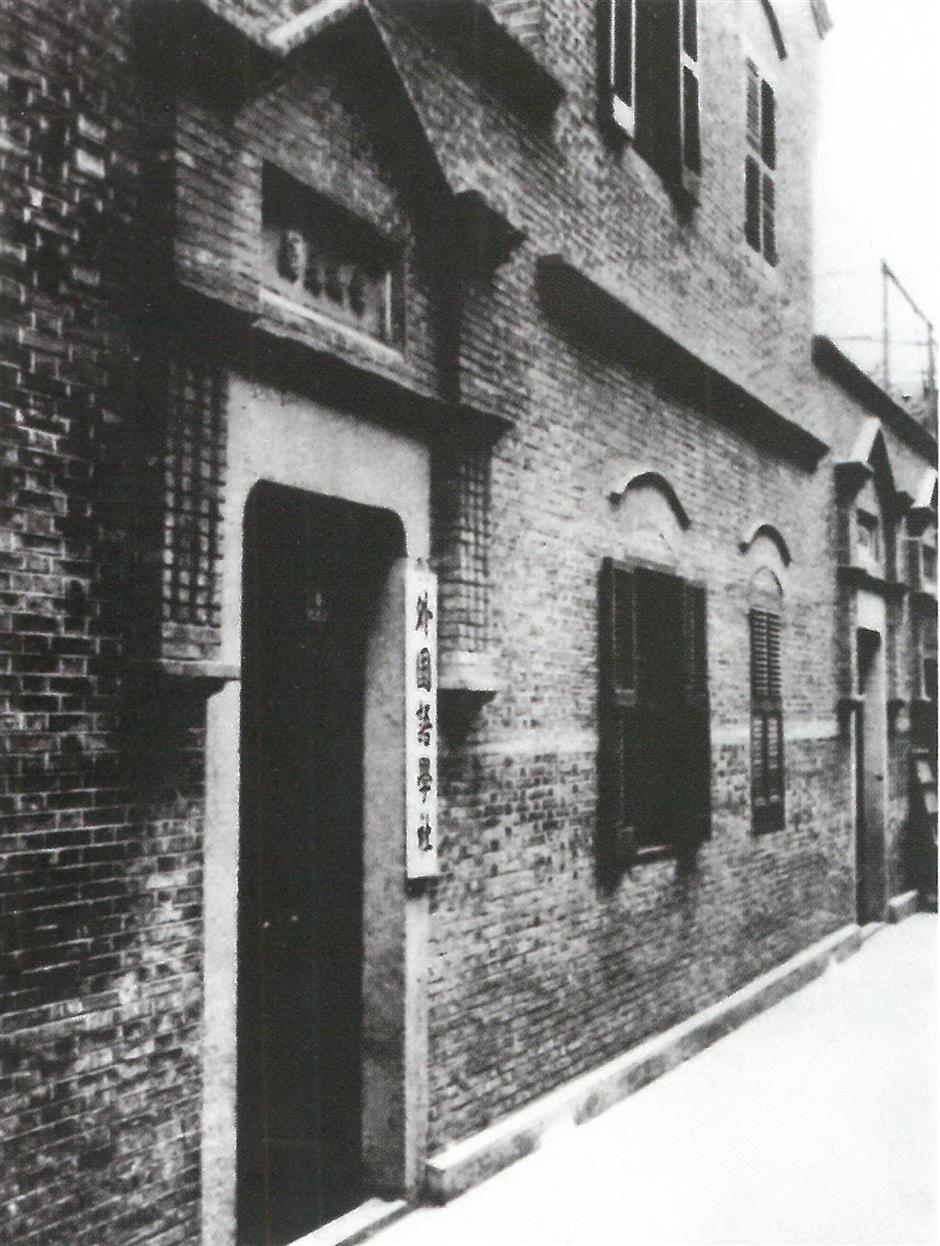 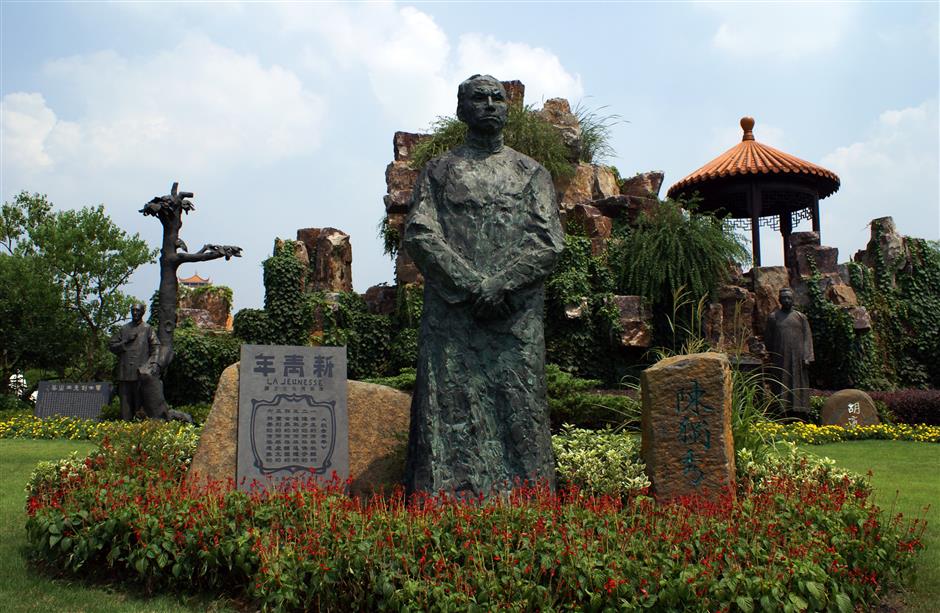 The statue of Chen Wangdao (1891-1977), the first to translate "The Communist Manifesto" to Chinese, at Fushouyuan Cemetery.

Xin Ping, director of the Shanghai Society of History of Communist Party of China, looked back on the history of the founding of the CPC and the significance of the Second National Congress of CPC.

Li Jian, director of the Yuyangli History and Culture Research Institute, gave a retrospect of the contribution of the "Foreign Language Institute."

The institute in Yuyangli, a former residential complex where Marxism was initially promoted and the Chinese Communist Youth League founded in 1920, was a revolutionary cradle, training outstanding revolutionary youth to go to Russia for study. It played a pioneering role in sending revolutionists for overseas education in the history of CPC, said Li.

The forum was broadcast on several platforms, such as Sina weibo and livestreaming platform Bilibili.

It was hosted by several units such as the Shanghai Society of History of Communist Party of China and Shanghai Humanism Memorial Museum of Fushouyuan Cemetery.