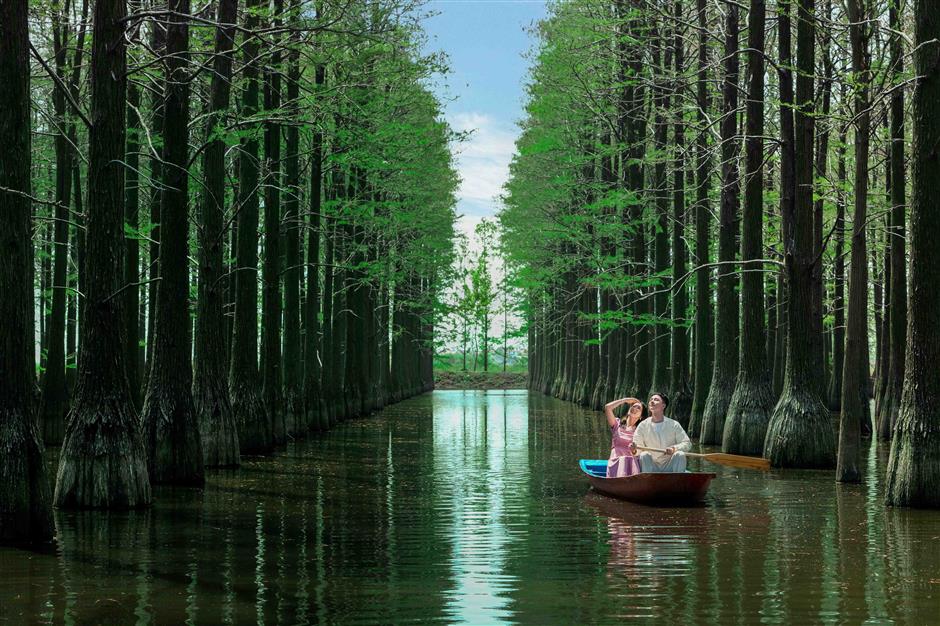 The tourism industry is among the worst hit by the repeated COVID-19 outbreaks, with a large number of small travel operators and hotels eliminated from the market.

Meanwhile, hospitality operators are embracing changes in an effort to revitalize the industry.

Shanghai Haichang Ocean Park in the Pudong New Area has opened the first Ultraman-themed pavilion in the world. This is part of the new IP cooperation.

It was the first time that the park was involved in IP cooperation since it opened nearly four years ago. The park was shut for over two months during the lockdown .

Since its reopening, it boasts an Ultraman-themed theater, a restaurant, display areas, a shop, and an entertainment and performance center with nearly 400 exhibits, including sculptures and garage kits of a limited edition.

An Ultraman energy station and an Ultraman-themed hotel with AR experiences will be opened by the park.

"I am excited because Ultraman is irreplaceable from my memory," said Alex Yang, a post-80 Shanghai resident who brought his son to the park. "I told him Ultraman was his father's childhood icon."

Giants in the hospitality industry said their development blueprint has not veered in China despite the ups and downs of the COVID-19 pandemic.

In 2022, Marriott International plans to expand its portfolio in China with the anticipated addition of more than 50 hotels in over 30 destinations, it said. Last year, the hospitality giant opened over 50 hotels in China.

The group said it had always been confident about its long-term development in China and remained optimistic about the summer travel market. 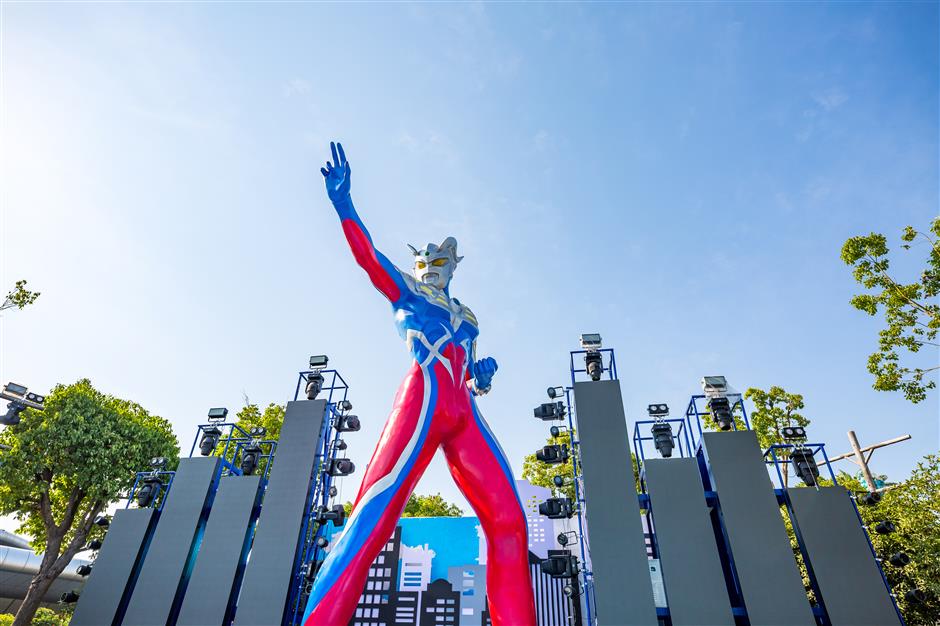 A survey by Accenture found that the pandemic has prompted Chinese consumers to pay more attention to sustainability and make more environmentally friendly choices than ever before.

Diversified programs have been launched to enrich the experiences of tourists, according to Marriott International.

Some of the new offerings being initiated by hotels include Yunjin brocade discovery program, a water purification trip to Thousand Island Lake, and mini-exhibitions covering different topics such as Chinese alcohol culture, local food, and camping with afternoon tea, dinner buffet, and beach parties.

For summer getaways, fruit and vegetable picking activities and organic food culture are on the menu.

Trip.com's latest travel report says that the number of Chinese people who want to travel within their own country, which dropped by 27 percent at the height of the COVID-19 outbreak, has now risen to 92 percent. 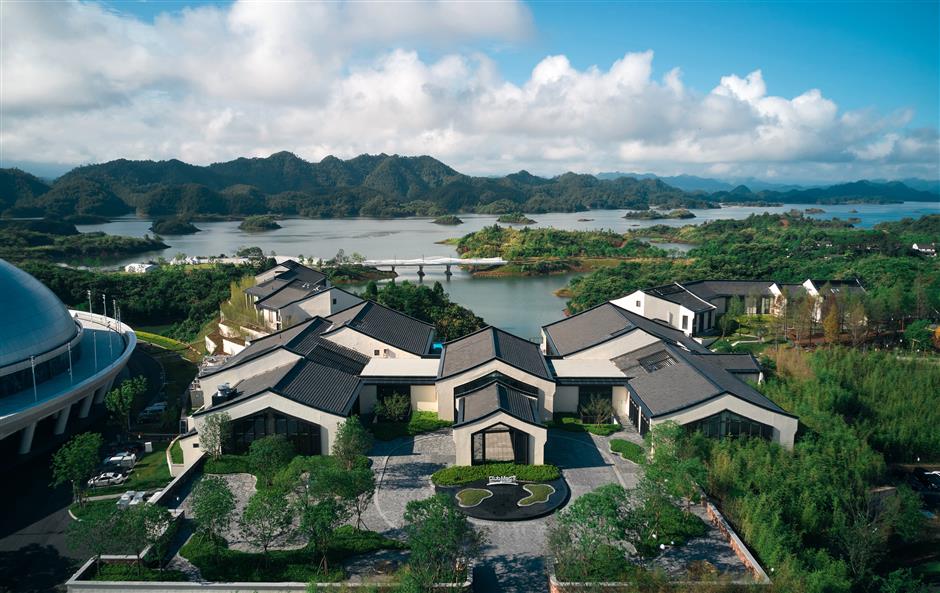 A resort in Thousand Island Lake area in Zhejiang Province

In the month since its soft opening in mid-June, the Club Med Joyview Thousand Island in neighboring Zhejiang Province has had a more than 90 percent occupancy rate.

The all-inclusive lakeside resort is a 45-minute drive from the train station in Hangzhou.

Club Med Joyview Anji and Thousand Island resorts both had more than 80 percent of their rooms booked from late June to mid-July, and they anticipate high occupancy during the summer vacation.

Besides the opening of new resorts in Beijing, Anji and Nanjing this year, it is also planning new locations in Chengdu, Jiangsu and Guangdong provinces to tap into the short-distance travel demand in the domestic market.

The company pointed out that the pandemic has not slowed down its expansion plans, with three new openings scheduled for both 2023 and 2024.

"Safety and quality have become the priority under the impact of COVID-19," Fang Shizhong , director of Shanghai Administration of Culture and Tourism, said on Tuesday.

"And people are turning to destinations near their homes.

"Moreover, people are pursuing immersive tourism and cultural experiences blending the virtual and the real.