Shanghai, a well-established destination for investment from home and abroad, is confident of riding the waves of a rising city to attract more quality investment with better policies and services. 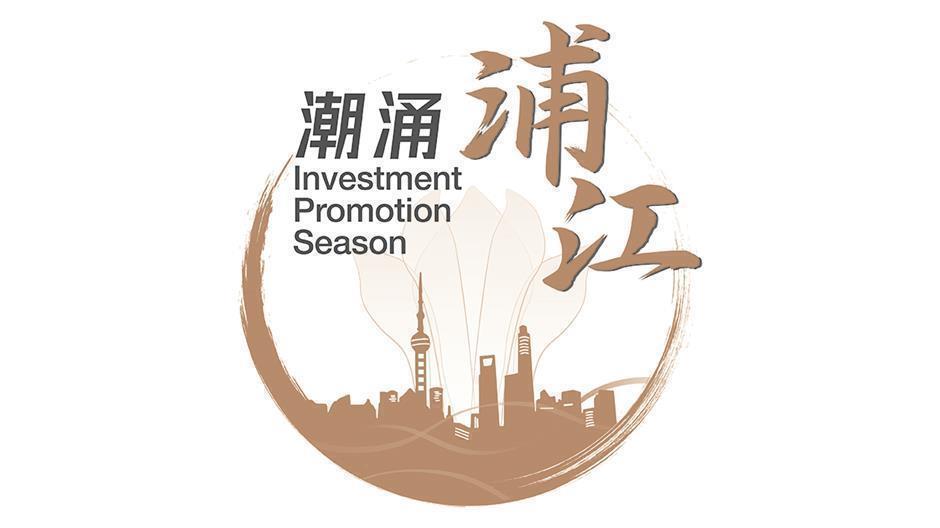 The Shanghai Film and Television Industrial Cluster was launched in Qingpu District on Friday to propel industries that are recovering from the impact of the pandemic.

The industrial park will explore digital-upgrade approaches for the industries, cultivate young talent and fuel the city's ambition to become a global hub for the creation and production of original film and television series.

It will also provide high-quality, efficient, convenient and low-cost services for international film companies and professionals relocating to Shanghai. 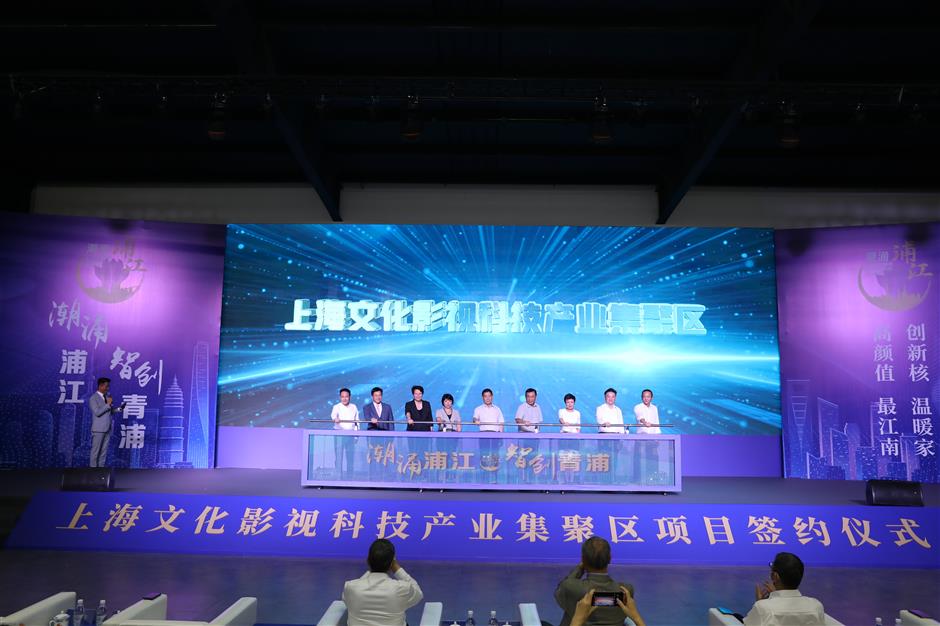 Covering four hectares of land, the park has studios with the latest equipment for shooting, activities and post-production.

It is partnering with the Shanghai Theater Academy, Shanghai University and Shanghai Vancouver Film School to build a training base for film and TV talent. The curriculum will cover acting, directing, scripting, visual stunts and animation. Cutting-edge virtual reality technologies will also be introduced.

Hong Kong filmmaker Stanley Tong, who has lived in Qingpu District for 20 years, is excited about the park opening, which is only a 10-minute drive from the Hongqiao airport and railway station.

He noted that many film and TV professionals with global vision will be nurtured there and become adept at telling Chinese stories to the world.

"The industries are evolving with incredible speed," said Tong. "The growth of short videos, short series and virtual-reality content over the past few years has amazed me. I'm ready to learn and give it a go." 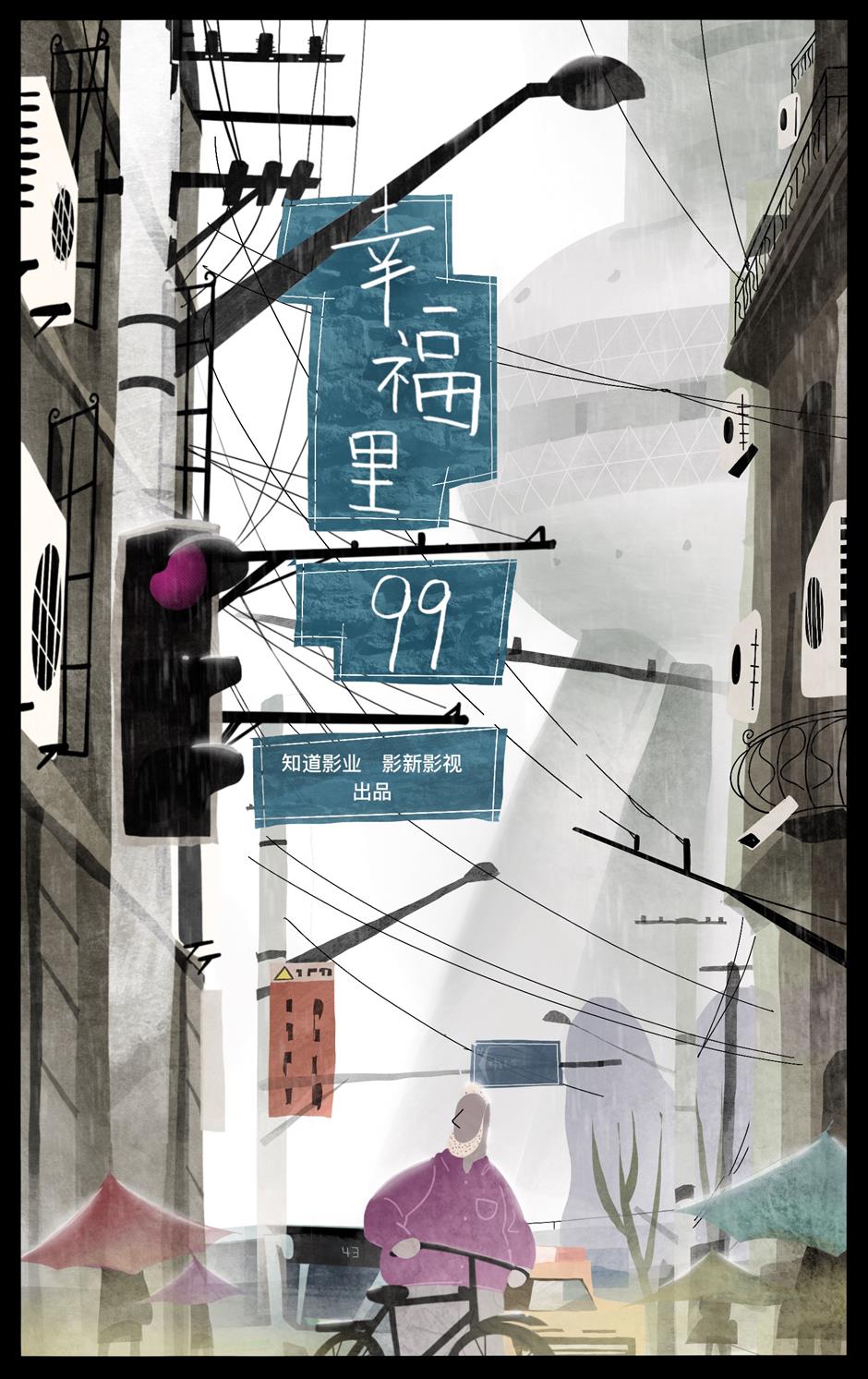 "Alley Happiness" is a heartwarming comedy about the lives of seniors in the city.

Ping Yongjia, vice president of Shanghai Shangxiang Entertainment Group, said the company will relocate to the park due to its quick and easy transportation links and high-tech studios.

The new film "Alley Happiness" and TV series "Love with You" began shooting at the park on Friday.

"Alley Happiness" is a heartwarming comedy about the lives of seniors in the city. The story impressed judges and industry insiders when it was pitched at the Shanghai International Film Festival's SIFF Project event.

"Love with You" centers on an entrepreneur's dramatic relationship with a girl who loses her memory during a traffic accident. 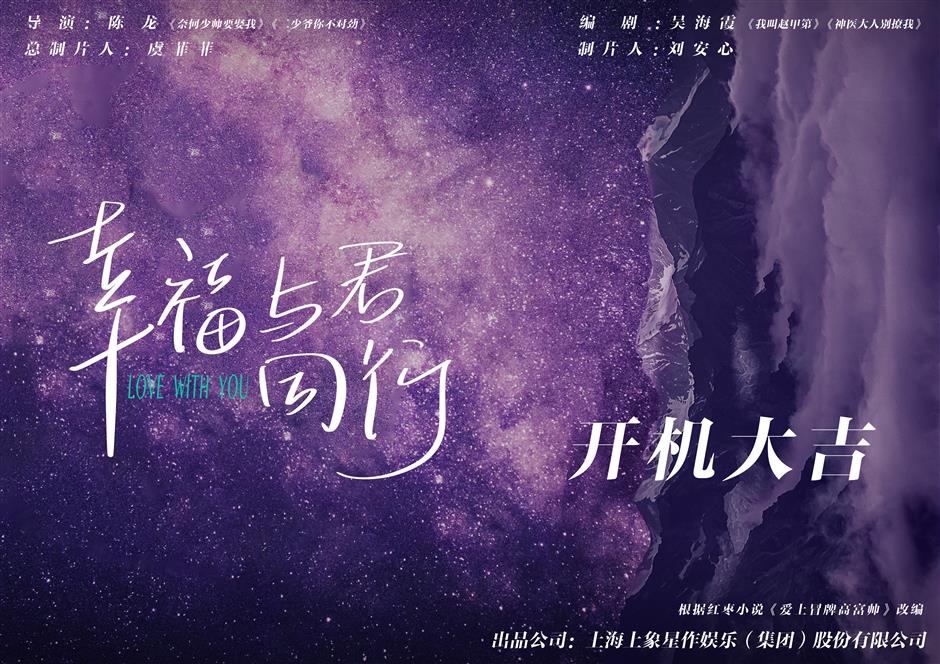 TV series "Love with You" centers on an entrepreneur's dramatic relationship with a girl who loses her memory during a traffic accident. 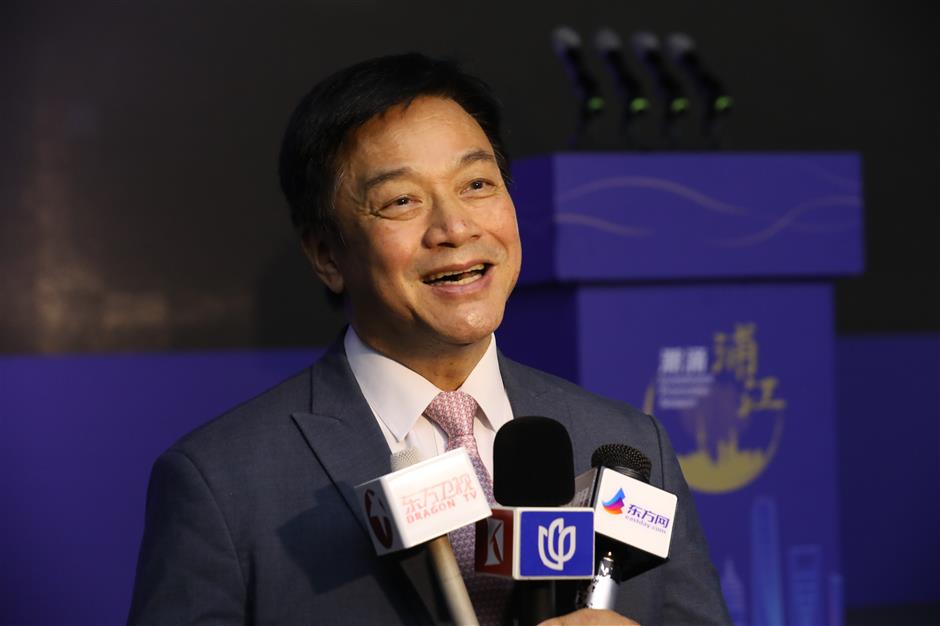