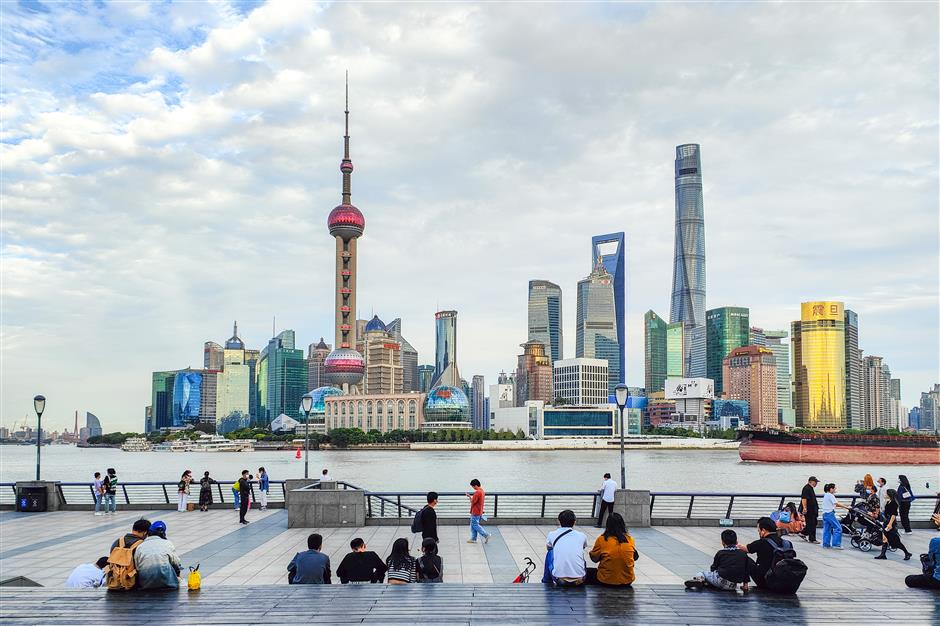 Shanghai's best urban practices, such as its renovation campaigns for old residences, will be shared with other global cities at World Cities Day events which began on Sunday.

The Global Observance of 2022 World Cities Day will be held in Shanghai again after the global event was initiated in the city in 2014 to highlight the theme of the World Expo 2010 – Better City, Better Life.

The annual event has been held in Italy's Milan, Ecuador's Quito, China's Guangzhou, Liverpool in the United Kingdom and Yekaterinburg in Russia.

Shanghai has taken a series of explorations and practices to drive the urban sustainable development. The urban-rural construction, urban quality and management efficiency have reached a new height, which will be showcased during the event through speeches and exhibitions as well as indexes and awards, Yao said.

The theme of the 2022 event will be "Act Local to Go Global." It will be held through Tuesday with an opening ceremony, themed and specialized forums as well as exhibitions.

"We have only about 87 months, 380 weeks or 2600 days left to implement the 2030 Sustainable Development Goals," said UN-Habitat executive director Maimunah Mohamed Sharif.

"The best way to do so is by ensuring our cities and communities are sustainable," she added.

The forums, to be held both online and offline due to the COVID-19 pandemic, focus on green transformation, urban governance, city cultures and the "people-oriented" city development concept.

The three exhibitions are about Shanghai's urban development best cases, the city's three-decade-long renovation campaign for old residential houses and the exposition of Shanghai international city and architecture.

The latest edition of "Shanghai Manual – A Guide for Sustainable Urban Development in the 21st Century" will be released with urban development cases selected from across the world.

As a highlight, the Shanghai Index and Shanghai Award will released at this year's event.

The Shanghai Index was jointly designed by the Shanghai government and the UN-Habitat. It can evaluate and reflect the achievements and challenges facing global cities on sustainable development and help to adjust their development focus.

The first Shanghai Award, a global initiative, will be presented on World Cities Day on Monday. It will honor global cities for their progress and achievements in sustainable urban development and promote the exchange of experience among cities around the world.

The United Nations designated October 31 as World Cities Day in 2013, which was initiated in the declaration of the city government on October 31, 2010, the closing day of the Shanghai World Expo.