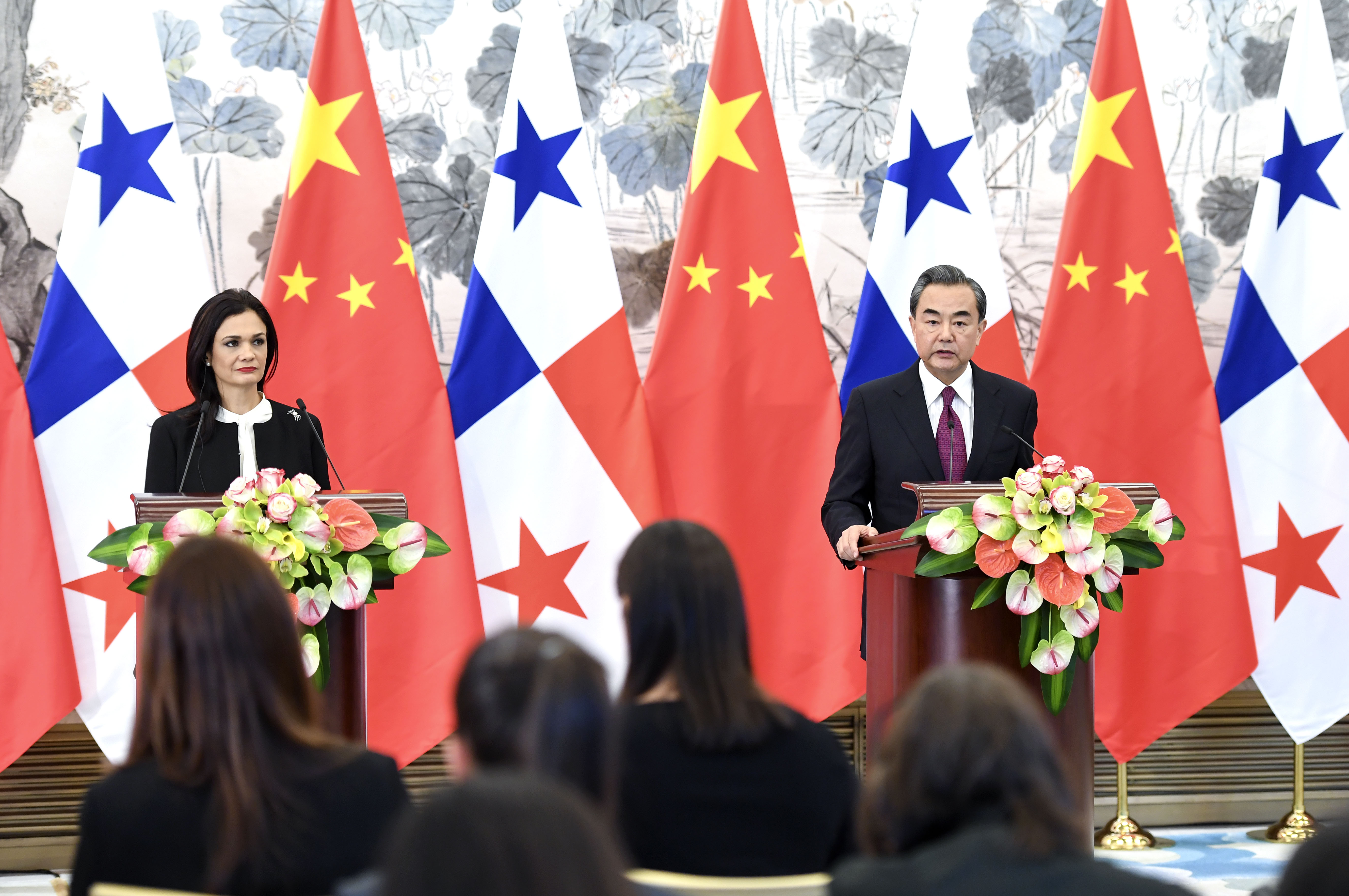 China and Panama signed a joint communique Tuesday on the establishment of diplomatic relations.

According to the communique, the People's Republic of China and the Republic of Panama, in keeping with the interests and desire of the two peoples, have decided to recognize each other and establish diplomatic relations at the ambassadorial level effective from the date of signature of this communique.

The two governments agree to develop friendly relations between the two countries on the basis of the principles of mutual respect for sovereignty and territorial integrity, mutual non-aggression, non-interference in each other's internal affairs, equality, mutual benefit and peaceful coexistence, the communique said.

During a press briefing after the meeting, Wang Yi said Panama is an important Latin American country, and the Chinese people value the traditional friendship with the Panamanian people. 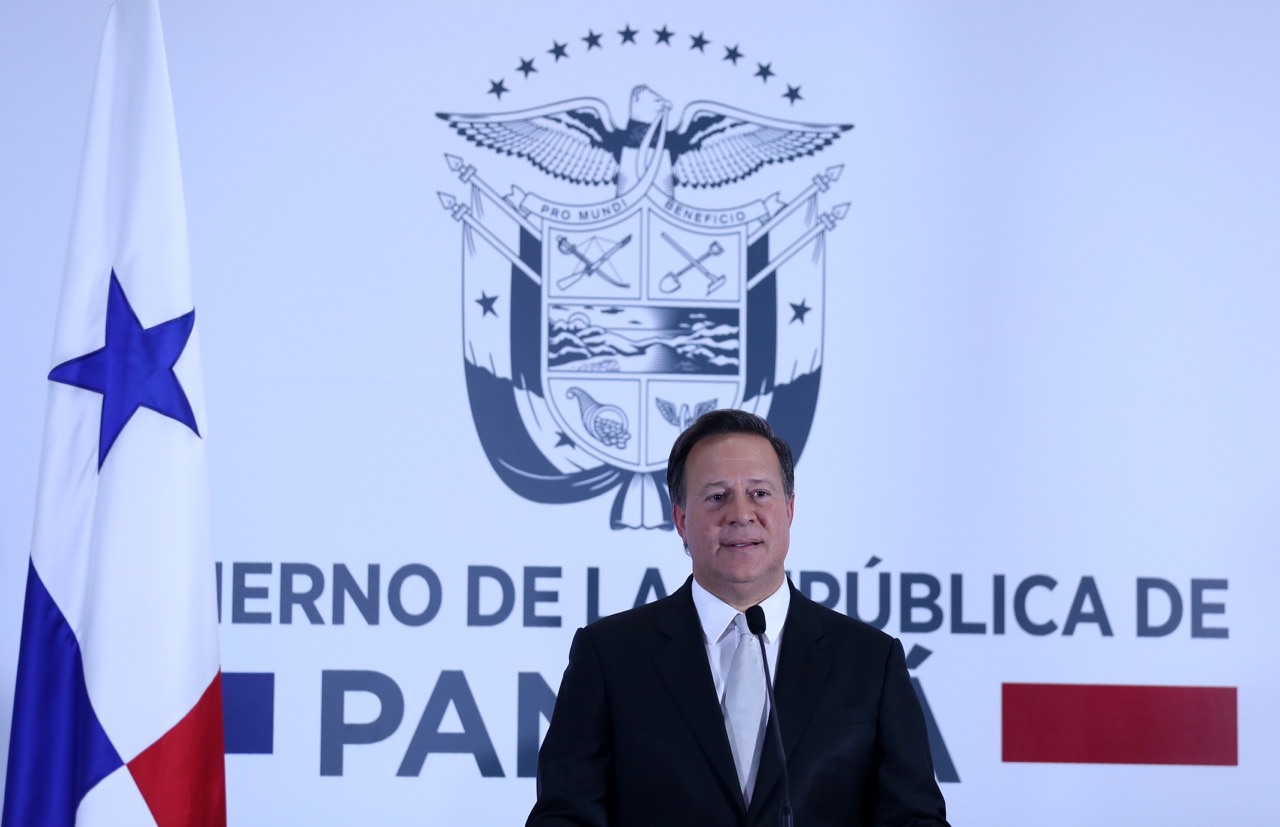 Panamanian President Juan Carlos Varela announced on Monday in a televised speech that the Republic of Panama and the People's Republic of China have established diplomatic relations.

He said the political decision made by Panamanian President Juan Carlos Varela and the Panamanian government meets the fundamental interests of the country.

Both China and Panama agreed that the one-China principle is the fundamental premise and the political basis on which the two countries can establish diplomatic ties and develop bilateral relations, Wang said.

"We both agreed that the establishment of bilateral ties will bring broad prospects for us to expand the comprehensive cooperation of mutual benefits," he said.

The two sides will engage in friendly exchanges of various levels and areas, and deepen political mutual trust, Wang said, adding that China welcomes Panama's active participation in the Belt and Road Initiative.

They will also have communication and coordination in international and regional affairs, help deepen friendly cooperation between China and Latin America as well as the Caribbean area, safeguard the common interests of developing countries, and promote peace, stability and development in the world, he said.