Those who use emojis to express themselves on social media can now choose between two sets that feature Chinese oracle bones dating back more than 3,000 years.

"The Oracle Speaks" and "Chinese Zodiac Oracle" use the bone script to illustrate common expressions and Internet slang.

For many, it is a rare chance to access the ancient divination tools. 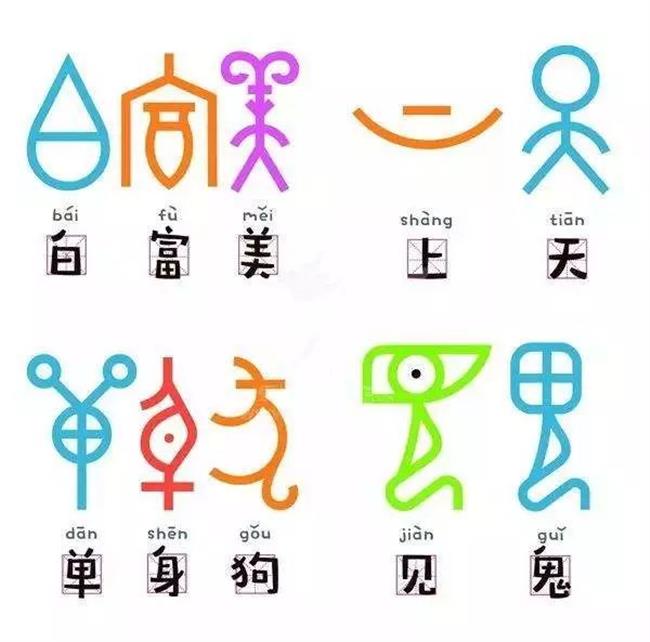 "The emojis use modern designs to bring ancient things to life. It's eye-opening," user xihe99 commented on Weibo.

"They're the most highbrow emojis I know. They have profound cultural connotations," said another comment.

The creator is Chen Nan from the department of visual communication design at Tsinghua University. He has been exploring the artistic side of oracle bone inscriptions for almost 20 years.

In Chen's view, the inscriptions are like a camera on the Shang Dynasty (1600 BC - 1046 BC), showing an ancient scroll of politics, economics, culture and so on. They are precious historical records and cultural relics.

"Besides their value in the study of history, the pictographs allow us to connect with our ancestors. We can feel their wisdom and humor," Chen said. 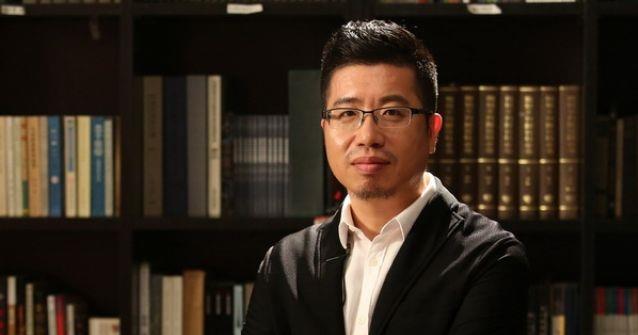 Chen, an expert in philology and design, analyzed the geometry of each character. He went through all kinds of ancient documents and academic works to assemble a complete record of the script.

Chen worked with the Hanyi Font Library and, in September 2017, the "Hanyi-Chen Oracle" font was launched with 3,500 characters, and free to use. A few months later, the Chinese oracle bone script was included in the UNESCO Memory of the World Register.

Chen hopes that the script not only lives in the memory, but also plays a part in the lives of modern Chinese people.

Besides the font, Chen's studio has developed a set of cultural and creative products using the script, including cellphone cases and hongbao, or "lucky money" envelopes. His "Auspicious Oracles" design has appeared on China Post New Year card.

As a teacher, Chen gives gifts to his students on their birthdays. He designs a picture of each student's name using the oracle bone script, together with a poem or wish. The gifts are cherished by his students.

Chen hopes the creation of emojis will increase understanding of the cultural meaning of the symbols.

"By catering to young people's tastes, the ancient characters can meet their need for expression online," Chen said. 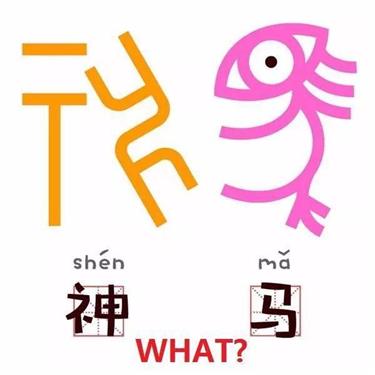 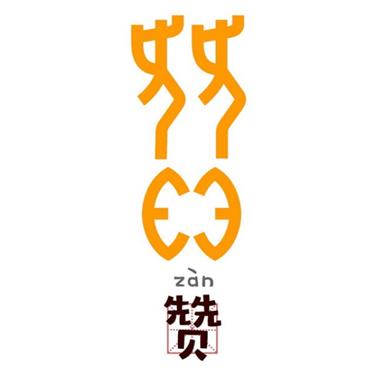 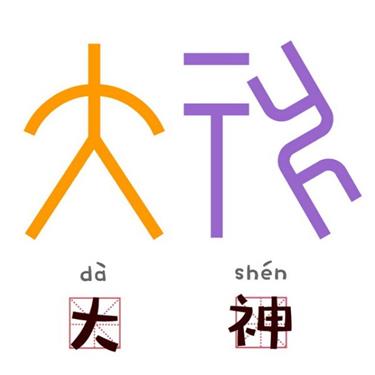 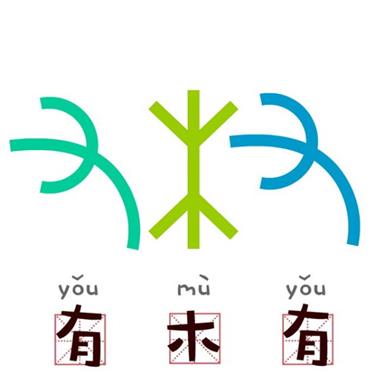